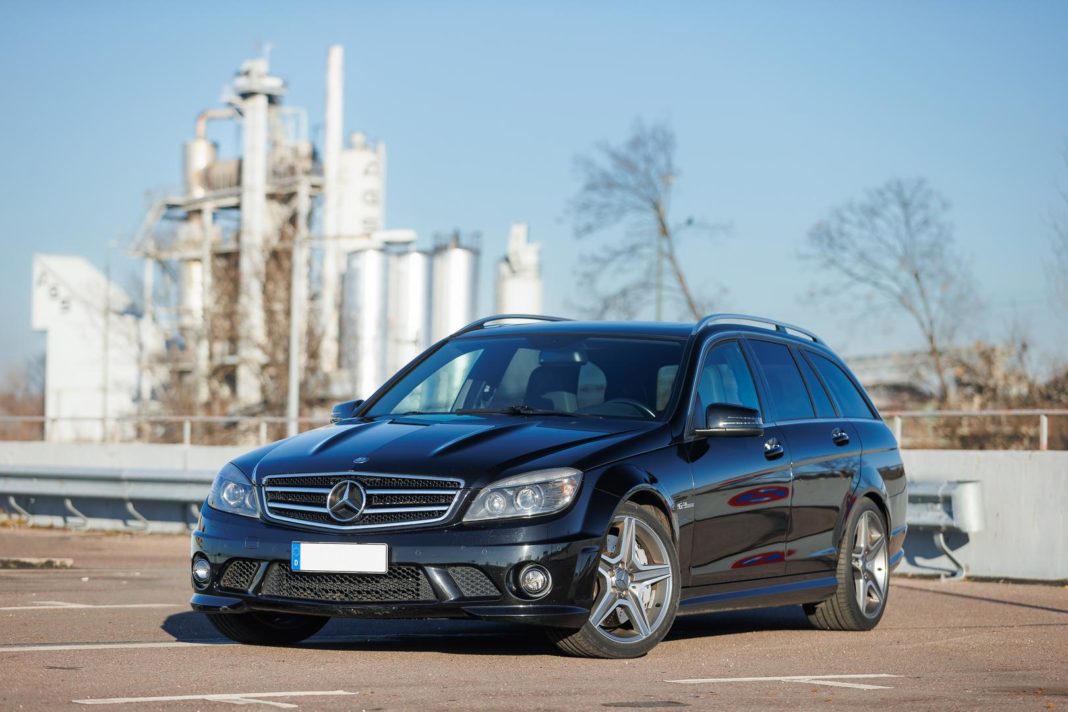 Two vehicles driven by Michael Schumacher, one of the greatest motorsport drivers will be displayed at Bonhams Les Grandes Marques a Paris Sale on 3rd February.

The vehicles include a 2010 Tesla Roadster and a 2010 Mercedes-Benz C63 AMG Estate, both vehicles date from the year the Formula 1 world champion joined the newly formed Mercedes GP Petronas Formula 1 Team.

Additionally, the 2010 Tesla Roadster was demonstrated by Schumacher at Race of Champions event in Dusseldorf in 2010 whereas the 2010 Mercedes C63 AMG Estate was Schumacher’s first company car while he was driving for the Formula 1 team.

The Tesla Roadster being sold was acquired from the Tesla dealership in Monaco, the vehicle was still in race configuration featuring an added rollcage, carbon fiber racing seats, stripped interior and a red power button on the dashboard for cutting power in case of an emergency. The vehicle had also covered 15,000km from when it was new.

Additionally, the left rear wing of the vehicle had three signatures from the drivers who also competed at the Race of Champions including Loeb.

On the other hand, the Mercedes-Benz C63 AMG is finished in black exterior and black leather interior, the vehicle has covered 152,000 km and is being sold by the forth owner who only used it during the summer.

Ex-Michael Schumacher Cars for Sale
1 of 8