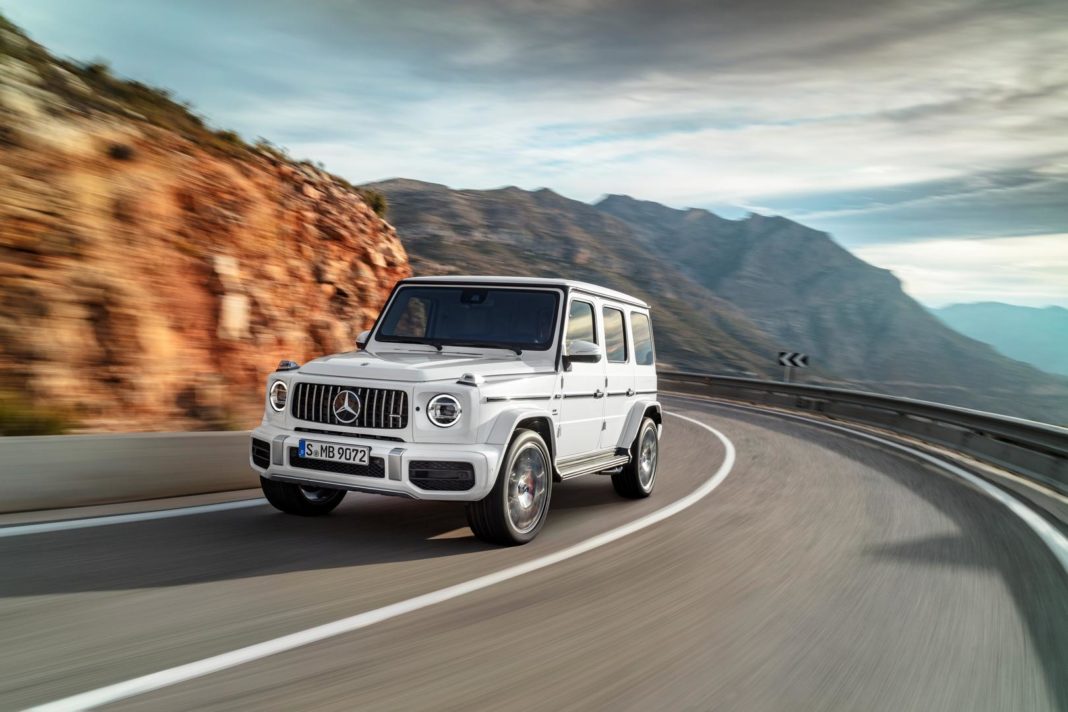 Mercedes-Benz has put a temporary stop on all orders of the G-Class, the exact reason has not been stated but the G-Class is completely sold out for the next 3 years. This comes at a time when the facelift model is undergoing winter testing.

The stop order took effect on 17th January, 2022 and is expected to go on until further notice. The G-Class has faced lengthy delays with buyers waiting in line for up to 15 months or more. In markets like the USA, V8 powered Mercedes models including the G550 and G63 AMG have been discontinued for the year 2022 due to parts shortage.

An EQG model is also underway and should hit the market at the beginning of 2025. We have also seen spy shots of the upcoming G-Class 4×4 model which will likely acquire the G63 badge this time round. That said, we expect to see the G-Class facelift, EQG and G-Class 4×4 models by 2025. The 4×4 should have been revealed in 2021 but delays pushed these plans back further, which means there is a likelihood that the 4×4 model will share the same changes as the facelift model.

There is another model which was confirmed a while back, in 2021 we reported that Mercedes-Benz could build a new G-Class Cabriolet based on the fact that the company was hiring new engineers to work on a ‘foldable roof’ product at the Graz factory in Austria where the G-Class is assembled by Magna-Steyr.

Given the recent stop order and taking the recent delays into account, a G-Cabrio could be pushed towards the final production years of this G-Class generation. But we cannot rule out a possibility of an earlier launch, sometime after the EQG hits the market.

The current G-Class market is anything but calm, G63 AMG prices in the USA have reached highs of $300k plus regardless of the mileage – higher than Lamborghini Urus models. Earlier models like the Edition One trims from 2018/19 have seen price surges by up to $50k. In Europe where new G63 AMGs would normally sell for about 165-170k euros excl. VAT, a similar trend has appeared and buyers are having to part with up to 230,000 euros excl. VAT for a new ready car. Modified cars with premium tuning like Brabus command an even higher premium with prices of up to 450,000 euros including VAT for a G800 model. 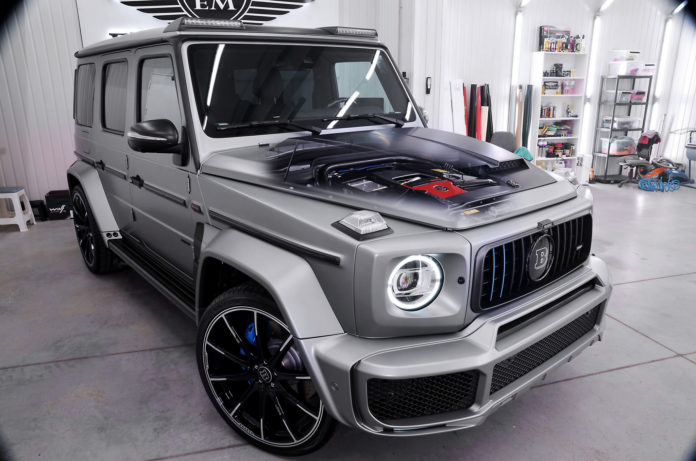