GTspirit
Home Car News Back to the Roots: Audi to Focus on Rallying Starting with Dakar... 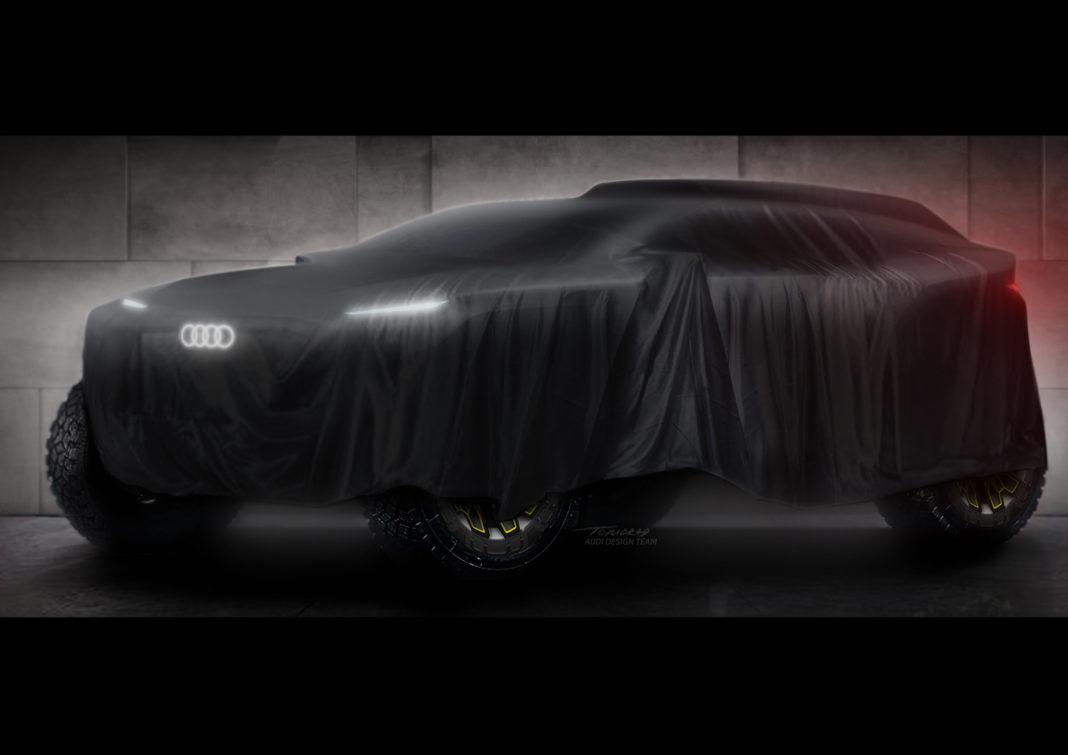 Audi will enter the Dakar Rally in 2022 with a new electric drive concept racer, the company has announced. Rallying will become their flagship sport, as they push electrification in the gruesome Dakar Rally. Audi is not new to pioneering concepts in Motorsport, they became the first to utilize AWD in Group B, and many years later claimed the first victory of a hybrid car in Le Mans.

Therefore, without rallying Audi Motorsports would not be what it is today. By mastering the art of AWD rallying with the Audi Quattro in the 80s, they changed the sport forever. They now seek to introduce an electric driven Dakar racer using technology they acquired from Formula E. By focusing on Dakar, the company will discontinue its Formula E factory campaign after the 2021 season.

If you are wondering how they will locate charging points in the Arabian desert, well the high voltage battery can be recharged while driving via an energy converter. This converter is something you are already familiar with, a high efficient TFSI engine. Alternative drivetrains are the new thing in Motorsport, by pioneering electrification in Dakar Rally, Audi will add another accolade on their wall of innovation.

Audi Motorsport has taken part in almost every racing series including DTM, WEC, Formula E, GT racing and more. Dakar Rally will be the next stage, this is unlike any other rally they have taken part in. Having a fast car and fast drivers is just a fraction of the success recipe…the real challenge comes from extreme racing conditions that call for the highest level of endurance.