GTspirit
Home Breaking News Too Good to Miss Out: Porsche to Make Le Mans Return in... 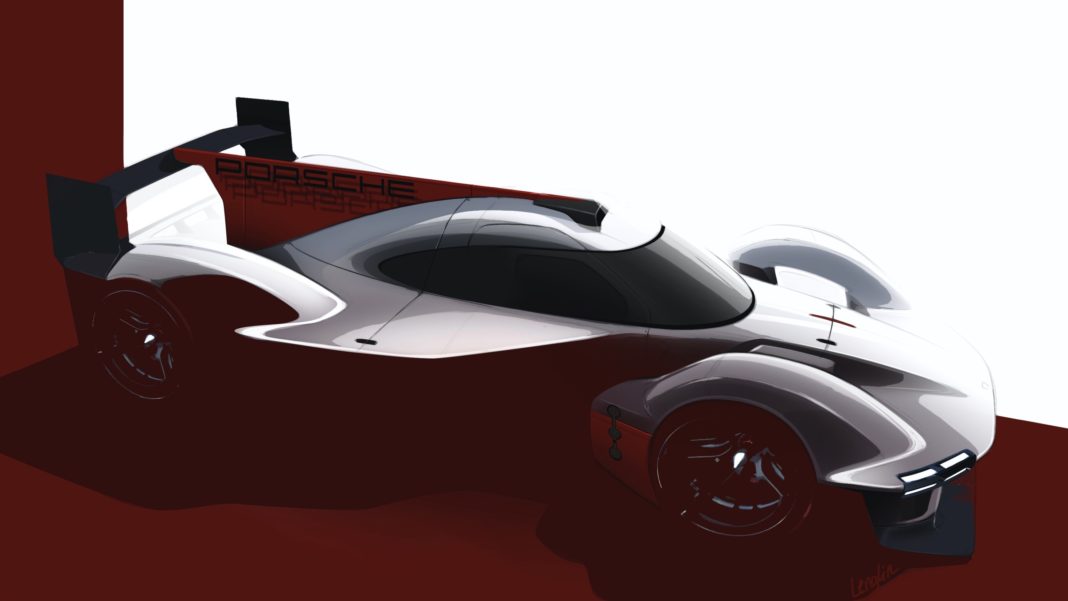 Porsche has announced a return to Le Mans under the new IMSA and WEC rules. They will enter the championship series in 2023 with a LMDh car and a mission to continue their Le Mans dominance where they hold 19 undisputed wins. This follows Audi’s decision to return to WEC in the same LMDh class, both teams have a healthy rivalry as formidable opponents. 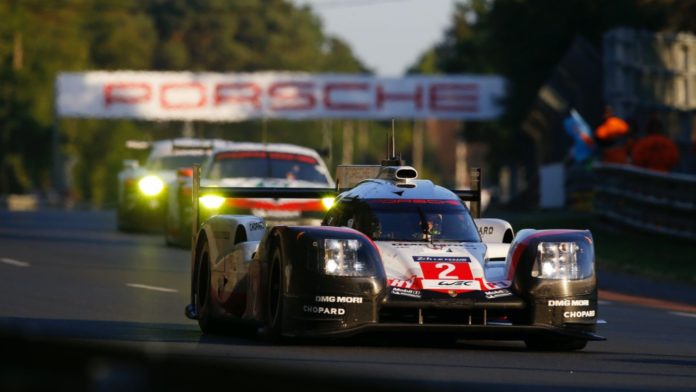 IMSA and FIA WEC have done almost everything possible to entice manufacturers back to top tier racing. They came up with two main classes: LMH and LMDh. LMH will see the use of bespoke hypercars from teams such as Aston Martin with a Valkyrie (TBC), Glickenhaus, Ferrari, Peugeot and more. These racers can be one-offs created solely for racing or versions of pre-existing road going hypercars. The LMDh on the other hand is an evolution of LMP2, there will be 4 chassis suppliers namely ORECA, Ligier, Dallara
and Multimatic. The engines and bodywork will be unique to each manufacturer.

Porsche’s LMDh car will feature a chassis from one of the 4 aforementioned suppliers, while their hybrid engine will be developed internally. Output is capped at 680hp while the maximum weight allowed is 1030kg. The racing budget under the new rules is also comfortable for Porsche and incoming teams thanks to the latest revision of rules. Porsche even hopes for synthetic fuels in the sports, the latest GT3 Cup car will be taking advantage of synthetic fuels. 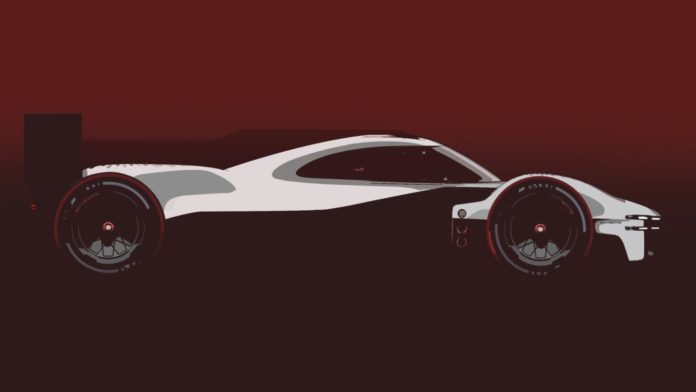