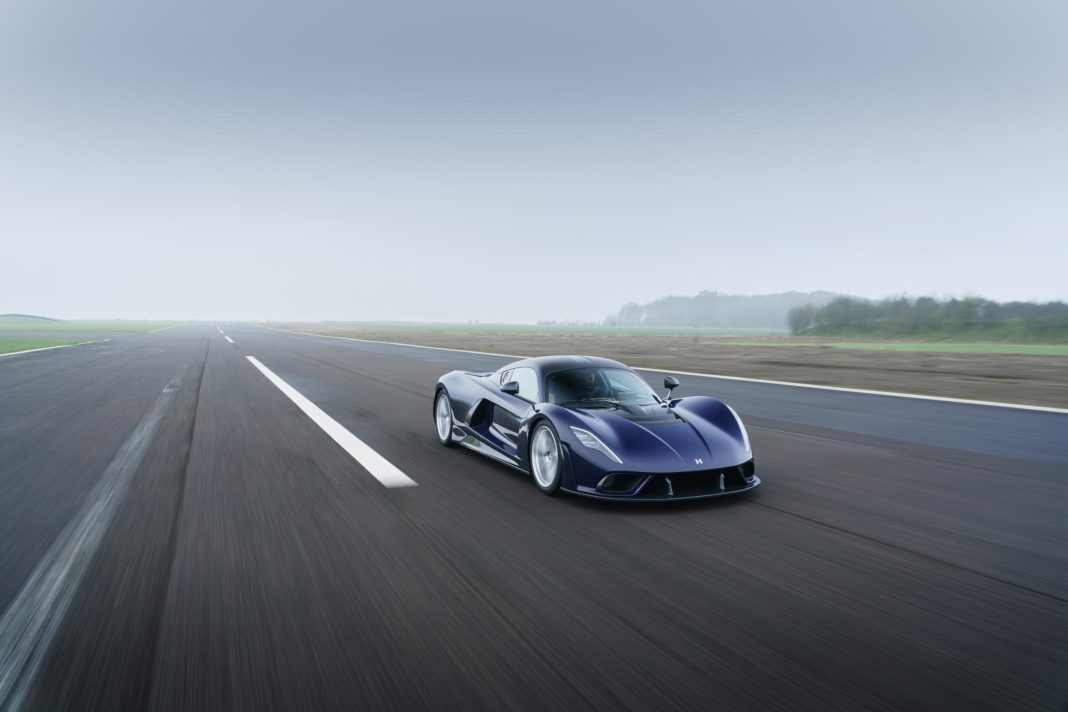 Hennessey has just revealed the production version of the Venom F5. The car weighs 1,360kg. Its acceleration from 0-100kph takes less than 3 seconds and 0-200kph in less than 5 seconds. The Venom F5 will officially complete a top speed run in 2021 at the NASA facility in Florida.

The aim of the Venom F5 is to exceed 500kph on a two-way validated speed run using a production car, effectively breaking Bugatti Chiron’s record. The speed test will be attended by independent witnesses, media guests and F5 customers. Video footage of the speed test will be publicly available.

Only 24 ultra-exclusive versions of the Hennessey Venom F5 will be produced, each car being unique to its owner. The heart of the car is a Hennessey-built 6.6L twin turbo-charged V8 engine which delivers 1,817 hp at 8000 rpm and has 1,617Nm of torque.

Key to F5 development is to produce a car that inspires driving confidence at all speeds and accurate feedback from the race car. The F5 will be capable of being driven easily on rural roads or at speeds exceeding 500kph. 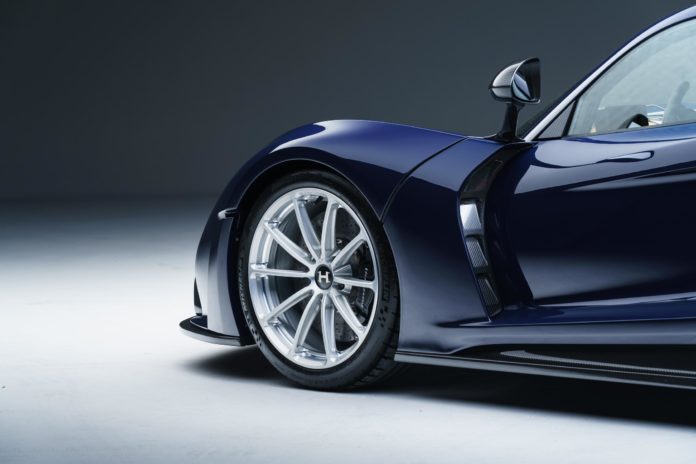 The rear tyres are 345/30 section with 20-inch wheels to boost traction under acceleration and cornering, while front has 265/35 section mounted on 19-inch wheels.

The Engine is loud, powerful and offers more than enough torque. The exterior body is constructed from high-strength carbon fiber, the strength of the carbon fiber ensures safety incase of an accident by absorbing the energy of the impact. The interior has raw carbon fiber throughout with leather panels on the doors, dashboard and seats.

Hennessey is currently taking orders for the Venom F5 from customers worldwide. 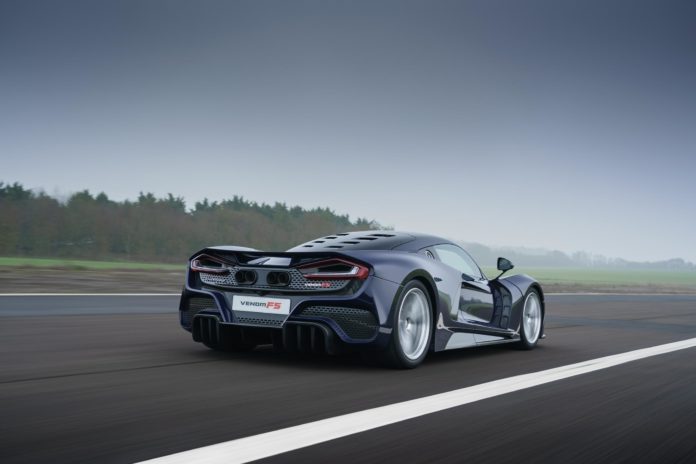