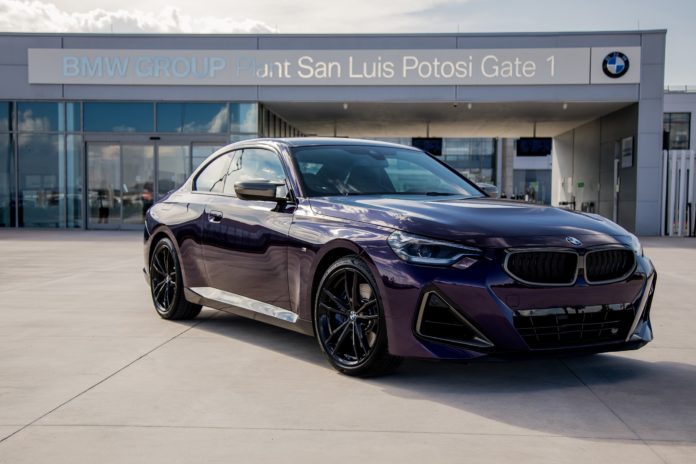 BMW Group Plant in San Luis Potosi started the production of the new 2 series coupe for the global market. This is BMW’s first launch to be fully executed and put to operation in Mexico.

The San Luis Potosi Plant is the newest within BMW’s global production network. The plant has been constructed and designed to easily adjust to producing different models and has successfully improved the operations to include the manufacture of Plug-in Hybrid Electric vehicles as well as expand the distributions to cover the world in a span of just 2 years.

With an addition of $125 million dollars investment, the facilities have been enhanced to incorporate the second vehicle to its production line. 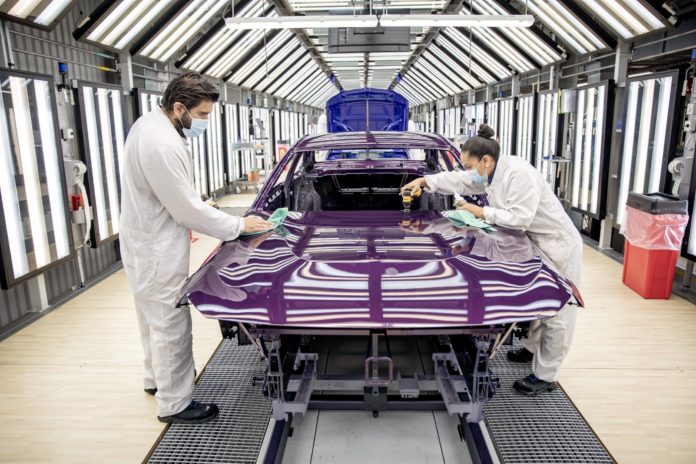 Part of the investment was also used to expand existing facilities and acquire additional equipment required for assembling the new model. This included the installation of 82 new robots in the body shop, the launch of two new specific colors; Brooklyn Gray and Thunder Night Metallic which are specially developed for the new 2 series and training personnel of the assembly to work with a coupe.

In addition, the new BMW 2 series coupe focuses on dynamic excellence and its athletic and modern line was envisioned by Jose Cansas, a Mexican senior exterior designer for BMW in Munich.

The BMW Group Division in Germany collaborated with the Production Planning in San Luis Potosi to prepare the launch of the new model in Mexico after the design stage of the vehicle was completed.

The commercialization of the new model is scheduled for later this year in North America and early 2022 in Europe. 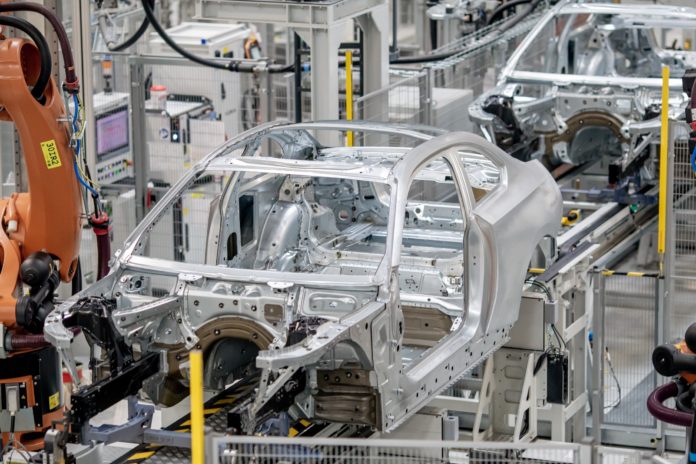