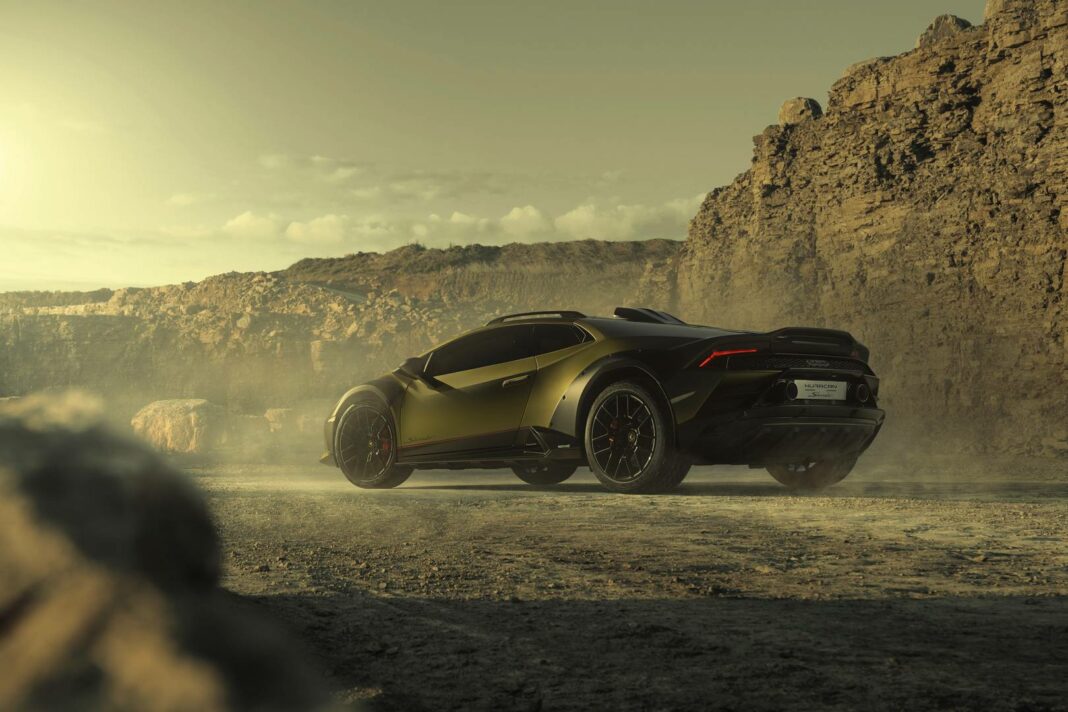 We all thought that super SUVs, the likes of the Lamborghini Urus, Bentley Bentayga, Rolls-Royce Cullinan and more will mark an end to the quest for unlimited explorer cars inspired or based on supercars and luxury cars. But nope.

A few years ago spy shots emerged of high riding Lamborghinis and Porsches testing in various parts of the world. Earlier this month Porsche revealed their 911 Dakar which marked a new era of off-road capable supercars. While the Cayenne is more capable than a 911 off-road, Porsche understands that their top tier 911 buyers are not going to stop at a Cayenne and a 911 Turbo S and call it a day. This new category is real, it’s exciting and while it serves as another marketing avenue for more 911 sales, the product itself is nothing short of brilliant.

Lamborghini has also revealed their Huracan Sterrato which is built on a Huracan chassis with the main difference stemming from its off-road capability. You still have a 5.2L V10 engine as the power source, developing 610hp and 560nm of torque. A 7-speed DCT sends power to all four wheels, 0-100 is achieved in 3.4s and the top speed has been limited to 260km/h. Only 1499 units will be made worldwide.

This new category focuses on a few attributes that are not going to be found on a regular supercar. A high riding suspension to venture into non tarmaced roads or uneven terrain without losing your front lip, a rugged look with protective fender flares and splash guards to prevent weather elements from damaging the body while driving offroad and lastly the same supercar power you find on their on-road counterparts, only now the engine has been calibrated differently. Some parts of the engine have been moved around to ensure they are not caught by rocks or uneven terrain from below causing significant damage.

Other notable differences include the use of all terrain tires which are suitable for both tarmac and off-road use.