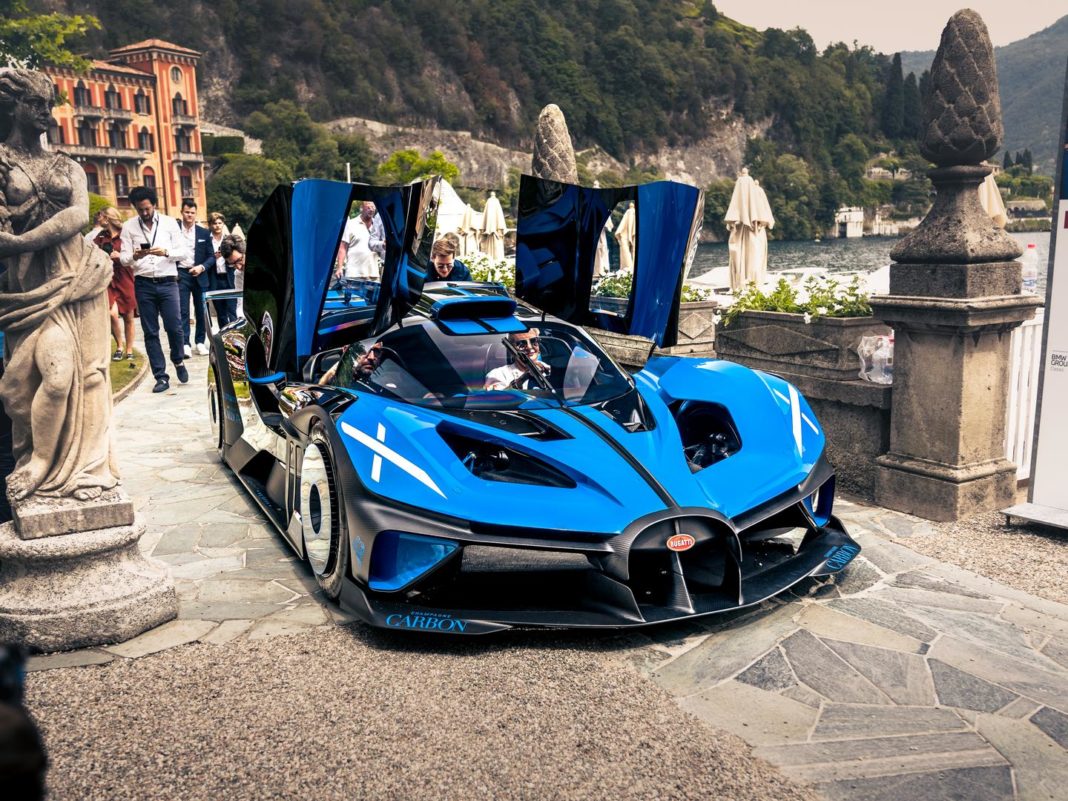 There’s never been such a short gap between two Concorso d’Eleganza Villa d’Este contests as this winter. The 21st and 22nd of May the most famous concourse returned on the lawns of the Hotel Villa D’Este in a reduced format, missing again the public part of the show at Villa Erba but compensating it with a celebration of the shared passion for automobiles with a parallel event, opened to everyone, called “Wheels & Weisswürscht” with over 150 cars displayed in the latter location.

Regarding the main show, about 50 cars ranging from prewar cars, ‘80s and ‘90 race cars, Supercars and concept cars arrived from several countries at Lake Como to compete in their respective categories.

This year category winners were the below:

As tradition the event hosted also a couple of world premiers like the all new BMW M4 CSL and the BMW I7 while Rolls Royce unveiled the second example of it’s Rolls Royce Boat tail.