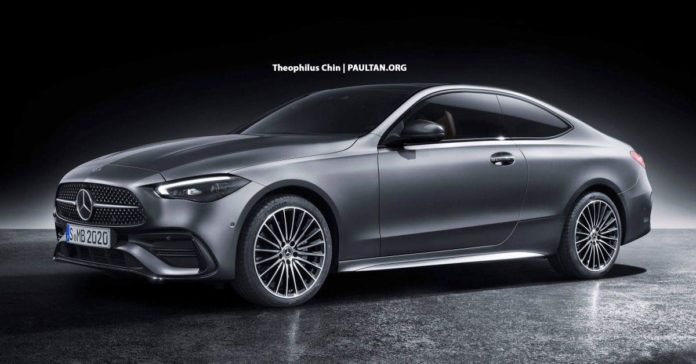 Imagine this, behold the new 2023 Mercedes-AMG CLE 63 AMG Coupe powered by the award winning 4.0L V8 Biturbo engine with an output…the kind of dreams that get you into trouble with environmentalists.

This is pure speculation, and we have nothing solid to go by except hope that this is a possible outcome. The fifth generation Mercedes-Benz C-Class W206 has just began making its market entry. As always, Mercedes will offer various body styles of the car including the regular sedan, an estate, a coupe and a cabriolet.

There is no indication that Mercedes plans to deviate from its usual c-class product range in terms of body styling. However, only the sedan and estate models have been revealed so far but given it’s only just had its initial market entry then its too early to predict any changes.

What we do know is that the next C63 AMG sedan will not have a V8, and will instead use the 4-cylinder turbo-4 engine from the A45 S AMG coupled with electric motor(s). This move will see a reduction in carbon emissions while giving “better” performance numbers with an output of up to 600hp. Anyone in need of a V8 powered AMG sedan will have to step up to the E-Class range for an E63 AMG sedan.

Going by that line of thought, and considering recent rumors of a possible CLE class to replace both the C-Cabrio and E-Cabrio, then it’s safe to say that Mercedes is looking to trim down the E and C class Coupe/Cabrio models into one model. So then, putting a V8 in the CLE would make more sense. It would be the most affordable V8 powered coupe/cabrio from AMG serving the (former) E and C coupe/cabrio markets.

The upcoming SL will be an AMG model only, and is not only different from the former C63 Cabrio or the current E-class cabrio but will also be priced higher since it’s a performance grand tourer.

But what does CLE stand for? In the past, CL stood for Coupe Leicht (Coupe Light) or Coupe Luxusklasse (Coupe Luxury). Let’s go with the former. What about the “E”? That stood for injection engine back in the days of the SEC but it could stand for anything today including a denotation of the E-class family.

Again, this is all speculation and Mercedes has given no indication that they plan to use a V8 in the future C63 coupe which would aptly be known as the Mercedes-AMG CLE 63 Coupe or Cabrio. That sounds so good already! 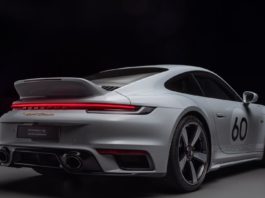 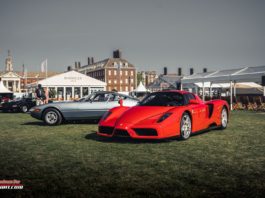