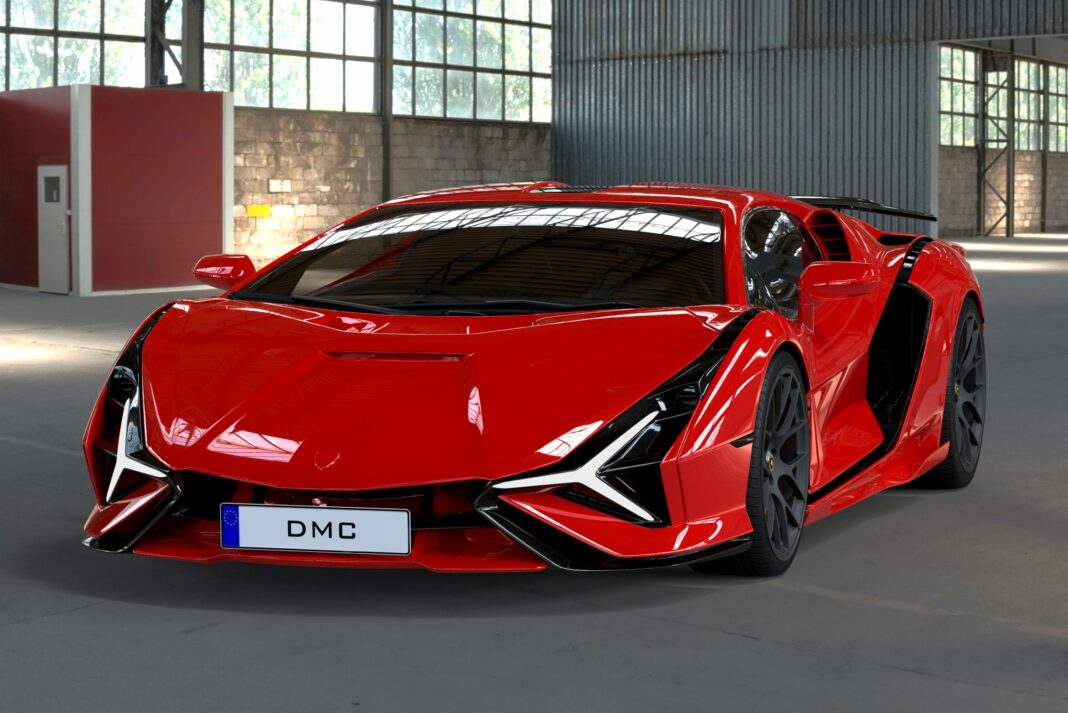 The Aventador production is approaching the final days, with the Aventador Ultimae marking the end of an era. Spy shots of the successor have been circulating on the internet for quite some time now and renderers have not wasted time speculating what the new Lamborghini will look like.

Seen here are renders from tuning company DMC which seem to heavily borrow ques from the Lamborghini Sian. Indeed, the various spy shots we have seen indicate similar design cues. Perhaps the strongest indication of the new front fascia inspired by the Sian come from the Huracan Tecnica, which also slightly borrows a bit of the Sian lines at the front.

Moreover, we expect the Aventador successor to borrow the Sian’s hybrid powertrain. No need to panic, the hybrid here is more or less the same as what you find on new cars – mild hybrid. It’s there to take over a few tasks normally performed by the engine, such as the air conditioning, running a few belts and so on. This will in turn reduce fuel consumption, carbon emissions and give better mileage overall.

That said, the V12 will live on, just like on the Sian and the Countach LPI-800. We expect the return of the 6.5L V12 engine paired with a 48v electric motor, which will store its power in a supercapacitor instead of lithium-ion batteries.

The debut is eminent. 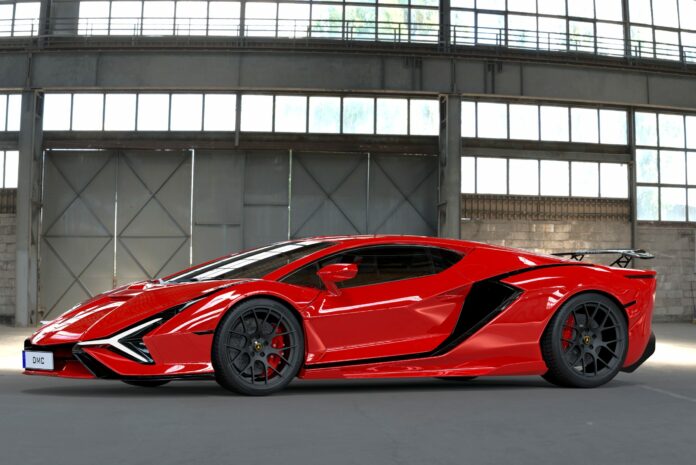 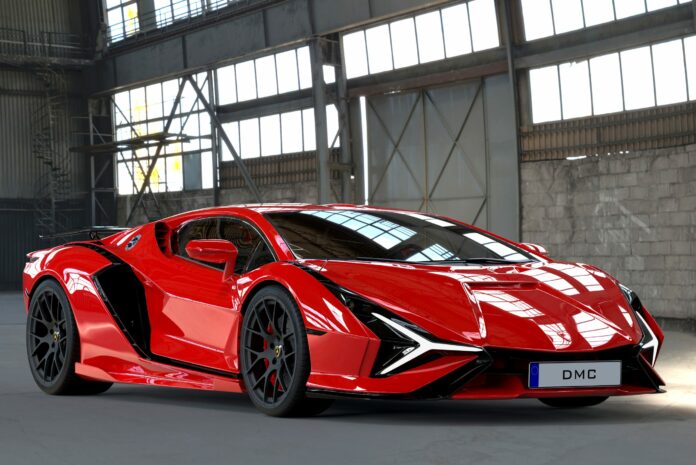