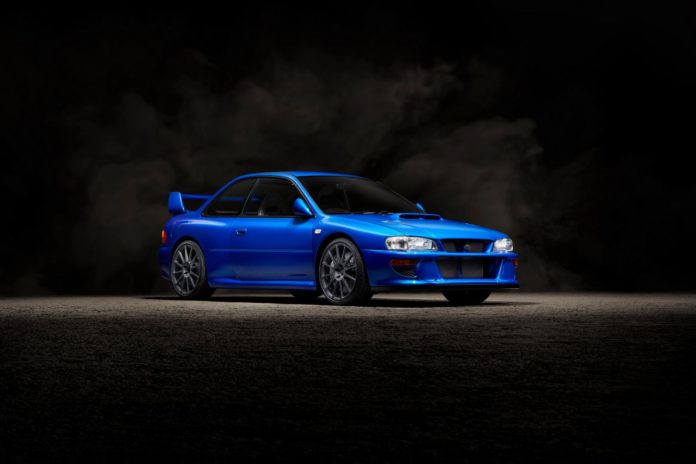 The new Prodrive P25 made its debut at the Goodwood Festival of Speed 2022. The P25 is inspired by the Subaru Impreza 22B and will be limited to only 25 units each with an original two-door Impreza WRX chassis at its core.

The chassis fitted on the new model is the same as the one used in the first Impreza WRC but now the weight has been reduced, the engine is more powerful and the vehicle’s dynamic has been improved.

The P25 is powered by the latest 2.5 litre flat four ‘boxer’ engine generating an output power of over 400 bhp and 600 Nm of torque. The engine has also been combined with a six-speed semi-automatic gearbox, WRC derived launch control and turbo anti-lag which ensures the acceleration from 0-100 km/h is achieved in under 3.5 seconds. 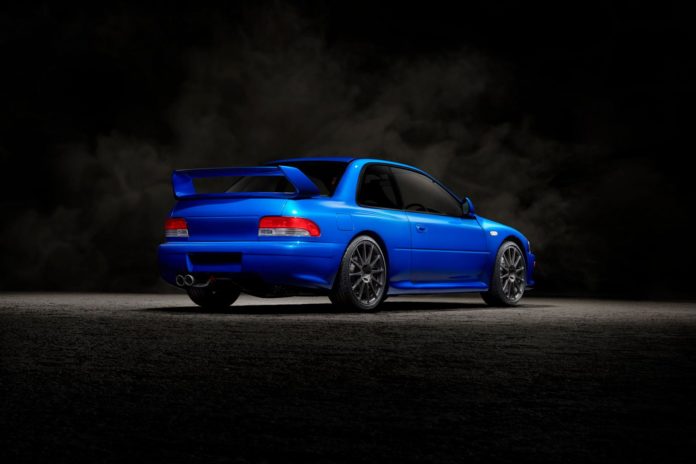 In addition, the engine fitted on the P25 is based on Subaru’s latest 2.5 litre cylinder block that has been completely re-engineered by Prodrive’s powertrain team. The engine is mated to a six-speed sequential gearbox with helical cut gears and semi-automatic shift via paddles on the steering column to ensure precise gear changes in 80 milliseconds.

The vehicle has been equipped with a set of Prodrive 8.5×19 wheels fitted with Bridgestone Potenza tires measuring 235/35/19 which are matched to the dampers.

The interior of the Prodrive has been upgraded, recreating an authentic late 1990’s Impreza interior using a combination of leather, alcantara and carbon trim. The vehicle can accommodate up to four passengers but there is also the option to remove the rear seats and replace it with a partial safety cage.

The first P25 development car will make several runs at the Goodwood Festival of Speed before undergoing an extensive test and development programme. 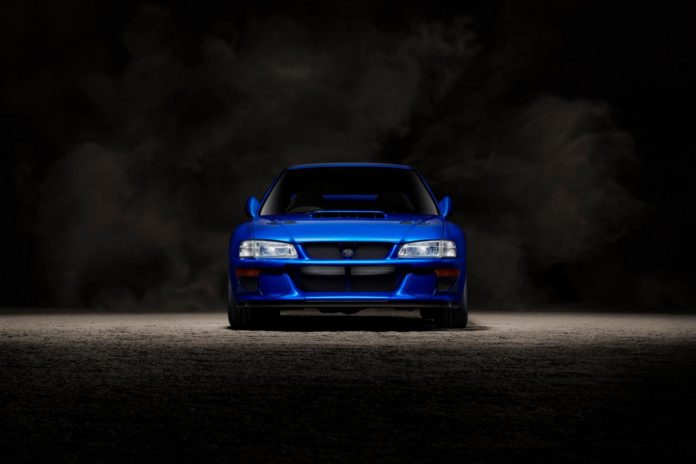