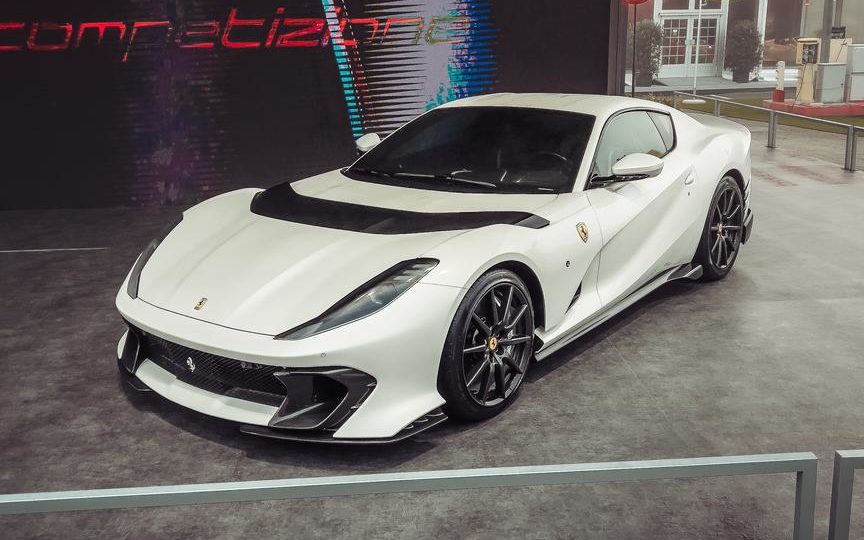 The most awaited Ferrari event of the year has finally concluded at the Mugello circuit. Finali Mondiali Ferrari 2021 took place as scheduled but still with a closed door format as last year, due to Covid restrictions, although with attendance of Media, Ferrari Fan Clubs and Ferrari employees.

The thick morning Fog didn’t stop the show, final round of Trofeo Pirelli and Coppa Shell took place crowning Finnish Luka Nurmi and Ernst Kirchmayr as winners respectively. On Saturday evening the awards ceremony for the European and North American Ferrari Challenge series winners took place, with the announcement of the venue for the 2022 Finali Mondiali, which will be held from 26 to 31 October at the Autodromo Enzo e Dino Ferrari in Imola.

Oh yeah, Ferrari means also road supercars, FFM was also the venue chosen to unveil to the public the New Icona Series Ferrari Daytona SP3 supercar as well as the new 812 Competizione and Competizione A.

Sunday, as final act of the event, it’s Ferrari Show time! This year, introduced by the flag bearers of Castel San Barnaba, symbolising Ferrari’s bond with the local area, the Mugello public could admire the evolutions of the Formula 1 F60 and SF70-H single-seaters, driven by Giancarlo Fisichella, Andrea Bertolini and Olivier Beretta, and the 488 GTEs and 488 GT3 Evo 2020s, the stars of the WEC, GT World Challenge Europe and DTM to celebrate one of Ferrari’s most successful seasons in GT championships.

The final part of the programme was met by enthusiastic applause, with the new Ferrari Daytona SP3, escorted by two ladies-in-waiting, the 330 P4 and a 412 P. Mission accomplished, well done Ferrari! And see you next year!