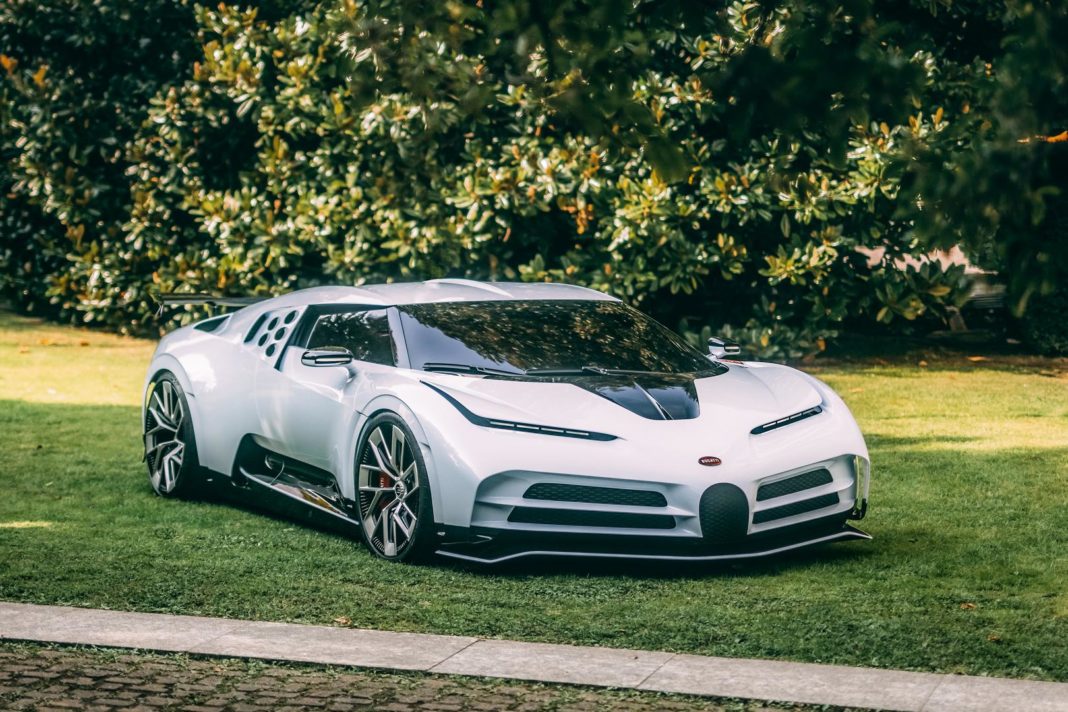 On 2nd and 3rd of October 2021, the Bugatti Centodieci was presented at the Concorso d’Eleganza Villa d’Este under the category of ‘Concept Cars and Prototypes’ alongside the EB110 SuperSport ‘America’. Production of the Centodieci is expected to start soon, only 10 cars will be made each costing 8 million euros.

The Centodieci was unveiled at the Quail in 2019 during the Monterey Car Week in California to celebrate the company’s 110th anniversary. It’s based on the legendary Bugatti EB110, the vehicle is powered by an 8.0 litre W16 engine which delivers an output of 1,600PS.

All the 10 units have already were accounted for by customers during the unveiling, they will be hand-built at Bugatti’s Molsheim Atelier and deliveries will start next year.

The EB110 on the other celebrates its 30th anniversary this year, the model featured a unique engineering package that consisted of a carbon fibre chassis. The 3.5L 12-cylinder engine delivers an output of 560hp and has five valves per cylinder and quadruple turbochargers. The Super Sport trim received a power bump to 612hp, the acceleration from 0-100 is achieved in 3.2 seconds and the top speed is 351km/h. 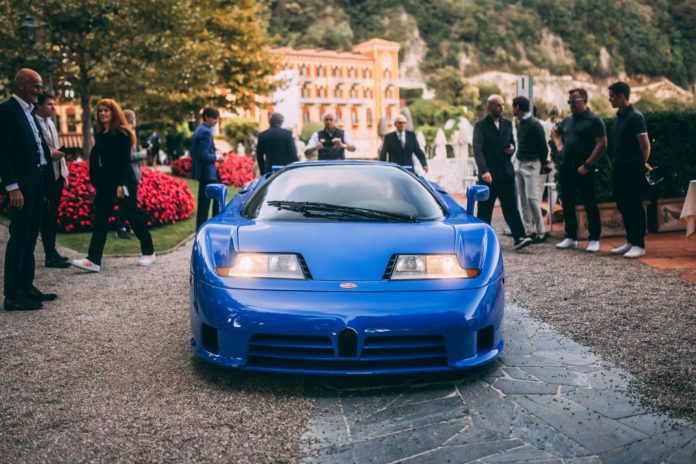