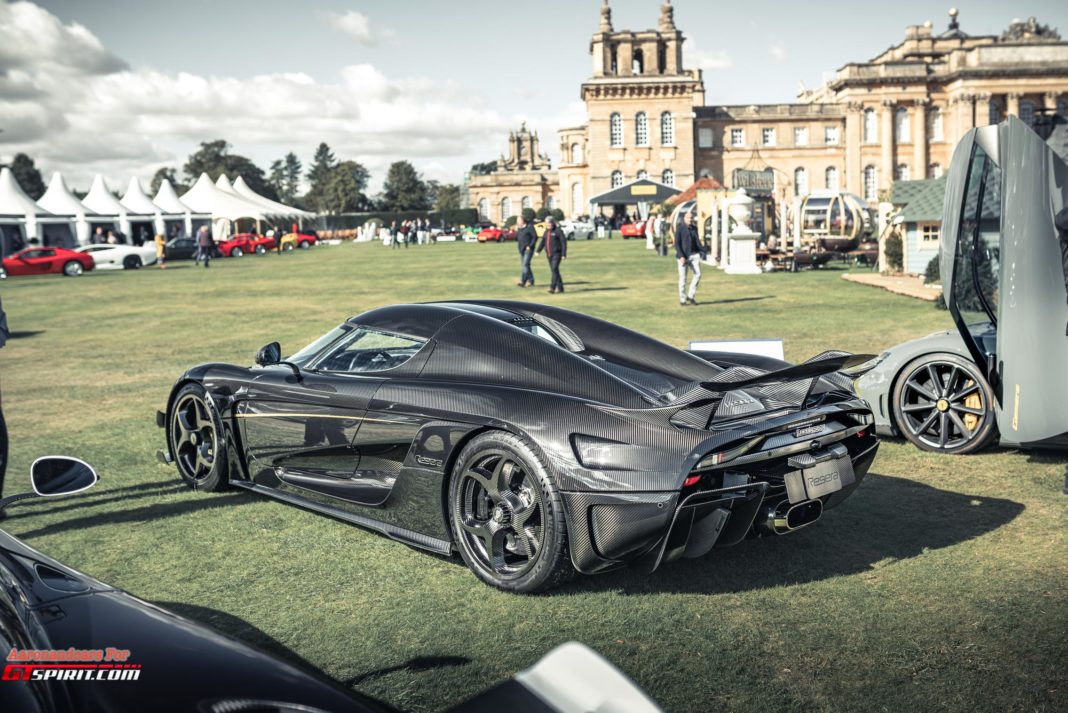 This year, despite the strict Covid restrictions in place, the 15th Salon Privé Week took place on the
magnificent grounds of Blenheim Palace from 22-26 September bringing together some of the world’s
greatest cars, including a record number of entries for the prestigious Concours d’Elégance
presented by AXA.

The week got under way with a new VIP Media Day on 22 September with some of the world’s
greatest brands choosing Salon Privé and Blenheim Palace as the perfect venue to unveil
their latest models. Bentley hosted a trio of global premieres courtesy of its in-house bespoke and
personal commissioning division – Bentley Mulliner while the Classic division unveiled its recently
restored 1929 Blower, the Coachbuilt division gave its first car – the Bacalar – its public debut, and
the Collection Porsolio presented its brand-new Continental GT Mulliner coupé.

European manufactures on show also included the TDF1 from British brand Tour-de-Force, the all electric Aspark Owl hypercar from Manufatura Automobili Torino. Remarkably, the Italian
coachbuilder ARES DESIGN chose Salon Privé for the UK debut of no fewer than four hand-built
vehicles. Its Bentley Mulsanne Coupé was joined by the Panthera Progefo Uno and a pair of two wheelers – the Café Racer and Scrambler. 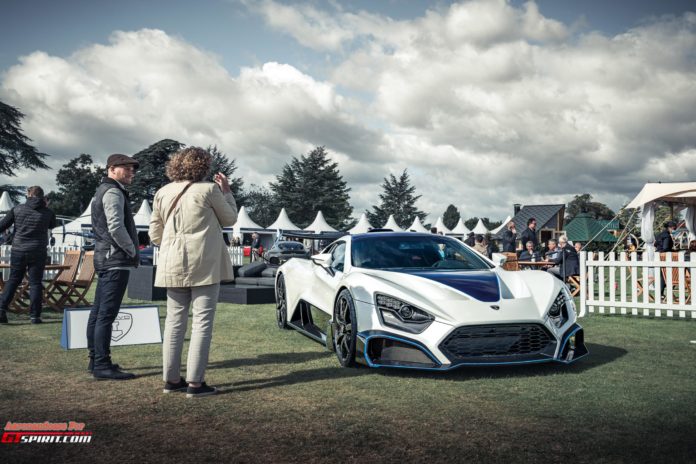 Rolls-Royce unveiled to the public the new Ghost while Koenigsegg did likewise with
the Gemera, a four-seat hypercar that’s described as the world’s first ‘mega GT’. Bugatti’s Chiron
Super Sport 300+ prototype made its first UK public appearance since Andy Wallace drove it to a
new production-car speed record of 490.484kph (304.773mph).

The Concours d’Elégance presented by AXA dominated proceedings on Wednesday and attracted a
record number of entries. An ex-Scuderia Ferrari Alfa Romeo 8C 2300 Monza Spider by Zagato that
was raced in period by Tazio Nuvolari claimed the coveted Best of Show Award, while Class
Winners included a 1988 Porsche 962 and a 1974 Alfa Romeo Tipo 33 TT12 in the new Milestones
of Endurance Racing Classes.

Wrapping up the week on Saturday was the hotly anticipated Salon Privé Classic & Supercar day,
tickets sold out within a record seven minutes. More than 1100 cars took
part in a procession into the grounds of Blenheim Palace, with models new and old on display from
Aston Martin, Bentley, Ferrari, Jaguar, Lamborghini, Maserati, McLaren and Porsche. The keenly
contested Salon Privé Club Trophy was awarded to a beautiful 1972 Lamborghini Miura SV bought
brand new from the factory by musician Rod Stewart.

What an emotional event it was, the 2020 edition of Salon Prive! GTSpirit.com is really much
looking forward to come back on the lawns of Blenheim Palace in 2021!