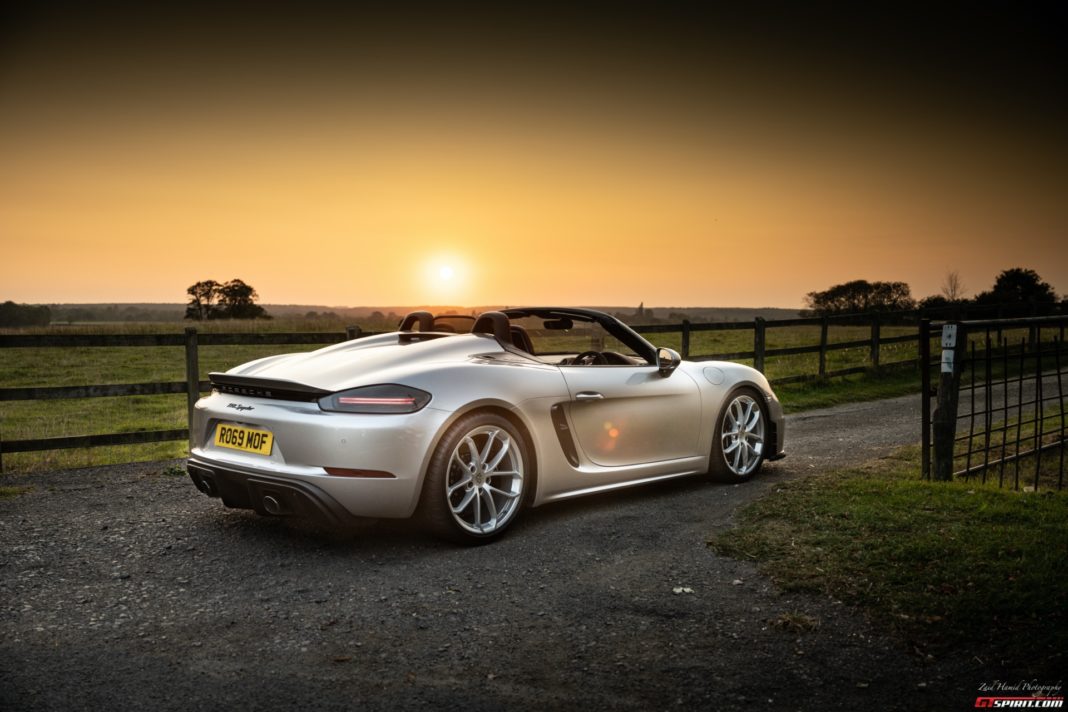 Boxster or Cayman, Base, S, T, GTS, GT4 or Spyder – The Porsche 718 family is broad. There are manuals, PDKs, 4-cylinders and 6-cylinders to choose from. The shared chromosome in the family DNA? The enthusiasm to connect the driver to the tarmac and administer joy like few other automobiles can.

Think mid-engined cars and you’ll most likely conjure images of a howling Ferrari V8 or shrieking Lamborghini V12. It’s all drama, power and fuel exploding glory. The 718s are mid engined cars that still benefit from the dynamic traits of supercars that cost five times as much, but combined with significantly more practicality, usability and accessibility. Regardless of the engine/transmission blend that you choose, you will be driving a class leading car. The competitors in the relevant classes, with perhaps the exception of the Alpine A110 or a Lotus of some flavour, will not be able to match the balance and sublime handling characteristics of the 718. The 718 family can offer the complete package.

I was one of the first people that was not a Porsche employee to pilot a 4-cylinder 718. No, I was not the biggest fan of the Cayman S which I was driving, but then I considered that this was not the flagship model, this was a sports car designed not to just be enjoyed a handful of times a year before being stored in a covered garage and plugged into a trickle charger.

This was a car that could genuinely be driven everyday. Furthermore, there was a band of torque which meant the performance, and that magnificent chassis, could be enjoyed without having to push into the upper echelons of the rev range as you would do in an NA car. Any reservations about the 718 evaporated with the introduction of the GT4 and Spyder. These were the special GT models that felt extraordinary courtesy of the reintroduction of naturally aspirated 6-cylinder engines and a plethora of parts from the 991 GT3, notably the suspension and subframe. But not the GT3 4.0 engine, this was all new and based on the 3.0 Carrera engine bored out and freed of turbocharging. It is so different that Porsche engineers say there is almost no carry over from the 911 engine. 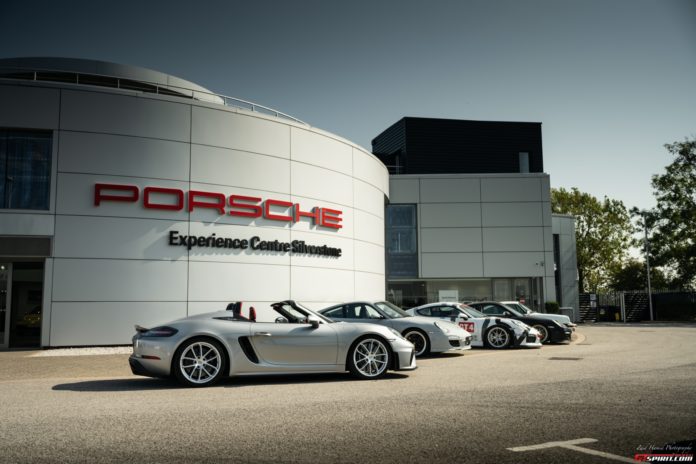 That brings me to this, the 718 Spyder. A side note, it is no longer the Boxster Spyder but carries 718 badge which was reintroduced to help relate to the 4-cylinder, bizarre as this is a 6-cylinder. For the first time, the Spyder shares all of its mechanical organs with the GT4. With the previous 981 generation, the Spyder was a slightly less frisky and less focused than the GT4. This was a decision that I thought was a tad strange, thankfully Andreas Preuninger did too and he is now in charge. The Spyder is now just as potent, making it just as, if not more, appealing than the GT4, in my mind anyway.

Unlike most convertibles which are conceived as coupes with the roof removed and additional strengthening in the floor, the Cayman is derived from the Boxster. This means that there is no compromise having the Boxster (or Spyder) over the Cayman (or GT4), this is reflected in the weight of the cars with both coming in at 1,495 kilograms (wet). That being said, unlike most convertibles, the Spyder has no heavy electric/hydraulic systems to raise and lower the roof, no, that’s powered by you – as with the Speedster, it is a manual affair.

Put the hood down and leave it there. The Spyder is best enjoyed topless on a sunny morning whilst all the boring people are asleep or watching BBC Breakfast. The is all about dynamic driving, just a well as that is what makes it one of the most phenomenal cars on sale today, regardless of purpose or price. The way you can barrel into a corner, enjoy oodles of feedback from what is one of the best EPAS systems in the game and feel the chassis balance through the turn. You may not be adjusting the rear end on the throttle like you might in an M2, but this is a dialled in, focused machine that rewards you with supreme precision and communication.

The same can be said for the rest of the 718 family, but the Spyder is a peach. I would struggle to choose between this and a GTS 4.0 as Porsche have exceeded expectation with the sportiest non-GT car and the full fat Spyder and GT4. Choosing between the two is not a bad problem to have as both pay testament to the class leading engineering and devotion Porsche has towards making drivers cars and not just for the very few. As long as you can cope with having room for a single passenger, there is a 718 for you. I implore you to have a go in one that in any configuration that suits your lifestyle and budget, I assure you that you will not be disappointed. 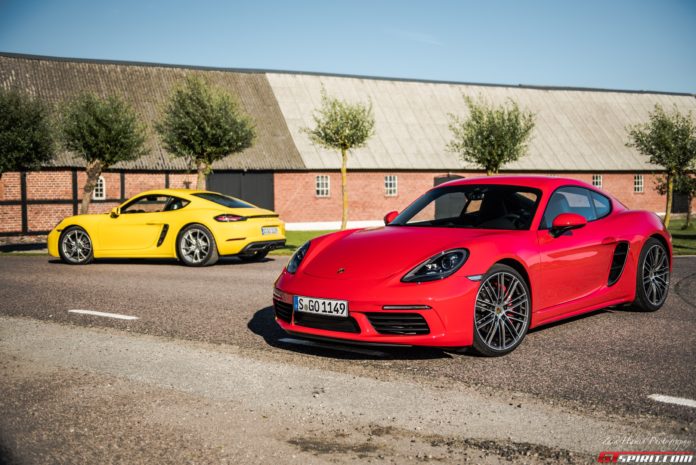