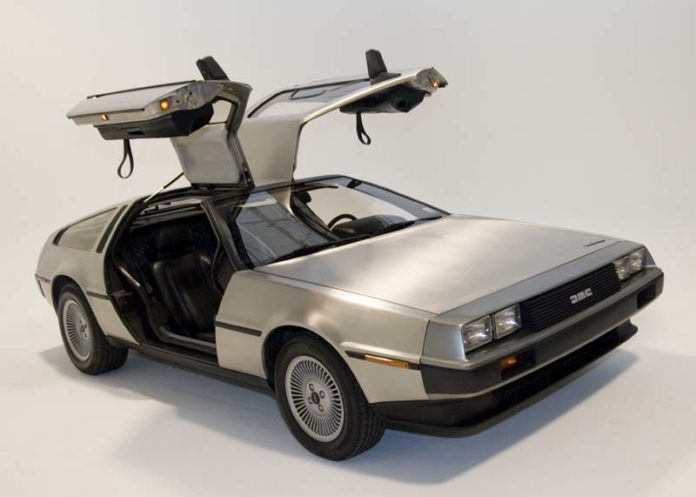 Italdesign in partnership with DeLorean Motor Company have announced a new hypercar 40 years after the DMC Delorean from 1981. The new project will be an electric hypercar called Deus. Like the original DMC Delorean, Deus will feature gullwing doors and a unique Italdesign styling appeal.

The partnership between DeLorean and Italdesign began in November 1974 when Italdesign was working on a 2-seater, rear-engined sports car project. The project was aimed at the American market.

The next evolution of the DeLorean brand will be presented in 2022 at the Pebble Beach Concours d’Elegance on August 21st among other vehicles representing the automotive world excellence.

Further information will be disclosed at the event.