Home Breaking News 2030 Lexus LFA Revealed, And Yes, It Will Be Full Electric 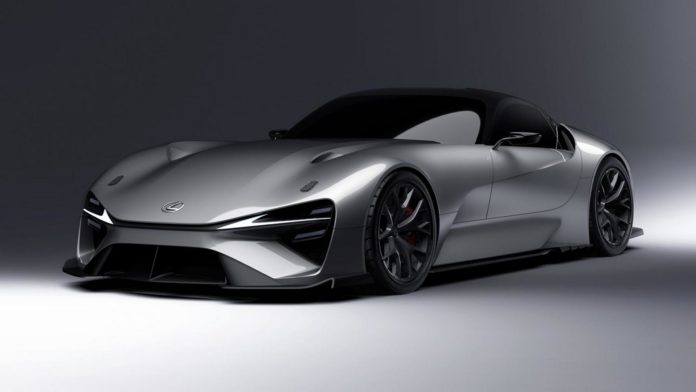 Lexus released new pictures and animations of it’s next generation BEV Sport, Sedan and SUV concepts to the public. The models were officially revealed in a corporate battery electric vehicle (BEV) announcement which was made on December 14th 2021 by Akio Toyoda, Toyota Motor Corporation President and Lexus Brand Holder.

The new Sedan, Sport and SUV concepts will be part of Lexus’s full line-up of BEVs. The line-up was recently presented under a collective vision known as ‘Lexus Electrified’.

The new Lexus BEV Sport concept features bold proportions, low ride height to further improve the overall performance and it symbolizes the future of the luxury brand while also reviving the spirit of the Lexus LFA.

Additionally, the vehicle can accelerate from 0-60mph in less than two seconds and thanks to the use of solid-state batteries it will achieve a range of 700km on a single charge.