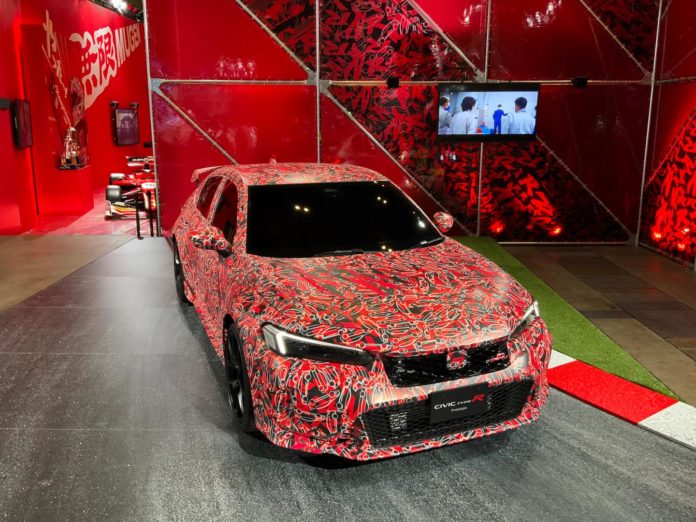 The new Honda Civic Type R was officially unveiled at the Tokyo Auto Salon car show, this was its first public appearance after extensive tests at Suzuka Circuit.

Additionally, the vehicle was presented wrapped in a special camouflage designed exclusively for the Type R and will be featured in a new test driving video whereby visitors will be allowed behind the scenes to experience the development of the Type R. 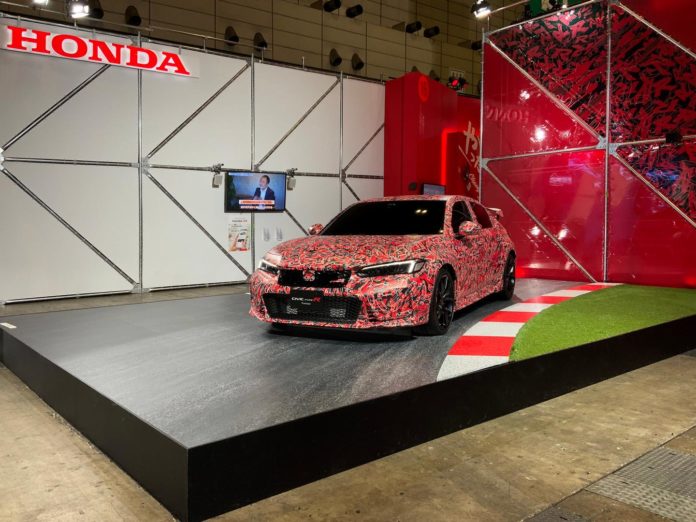 More information about the build and performance will be released soon.