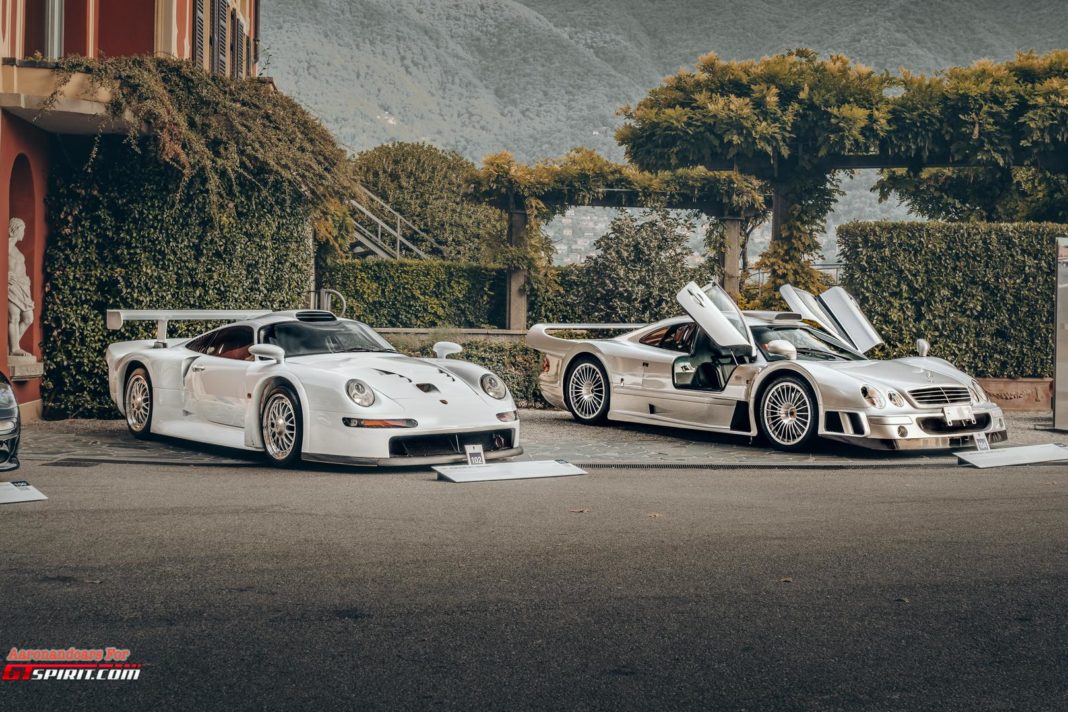 After being postponed for more than a year The Concourse of elegance of Villa d’Este returned but in a smaller form. Due to Covid restriction in place this year BMW decided to ditch the motorcycle show and the public parade that usually took place at Villa Erba on Sunday in exchange for a smaller and cozy event all focused on Villa d’Este.

Nevertheless the car selection consisted of almost 50 automobile jewels presented in eight Award Classes that, as by tradition, captured the heart of every aficionado of the genre with their immaculate condition, their significant contribution to automobile history and their fascinating individual stories. And that’s what you expect from Villa d’Este.

The Jury of international vehicle experts made awards for the “Best of Show”, the Class Winners and the Mentions of Honour in the individual Award Classes. The Ferrari 250 GT TDF won the Best in Show, the Lancia Dilambda Serie I owned by Italian collector Filippo Sole won the Coppa Oro Prize while the voting in the Public Referendum on the most beautiful Concept Cars and Prototypes went to the Battista study presented by Pininfarina.

As GTspirit is more focused on performance cars, we can’t forget to mention other two prices awarded in the class the Birth of the Supercar: Latin Style Landmarks and The Next Generation: Hypercars of the 1990s, won respectively by the Lamborghini Countach LP 4000S prototype Walter Wolf Special and the magnificent one of one Isdera Commendatore 112i that my contemporaries will remember from its appearance on Need For Speed 2 (1997).

Special mention of honour (by the Jury and from GTspirit team) went to Ferrari F40 and McLaren F1 (the famous chassis 12 that used to wear Tag Heuer livery).

2021 also marked the 30th anniversary of the Bugatti EB110 and for this reason La Maison pur Sang displayed an immaculate EB110 Super Sport (a very rare US bumper spec) and its reincarnation the Bugatti Centodieci concept car.

Lamborghini also celebrated the 50th anniversary of the Countach presenting to the world the Polo storico’s Lamborghini Countach LP500 that recreated from scratch the original concept car presented at Geneva Motorshow in 1971.

As tradition, Rolls Royce chose the Como venue to unveil the four-seater luxury convertible Rolls-Royce “Boat Tail”. The name of the utterly unique bespoke motor car highlights the narrow and fluid dynamically swept-back rear, emulating the deck of a yacht with a surface fashioned in luxury wood. The flaps of the boat- tail deck open up at the touch of a button to reveal all the accoutrements necessary for a lavishly stylish picnic: cooled drinks, appropriate glassware and high-end cutlery, a parasol and two stools made of carbon-fibre reinforced plastic.

What can I say, well done Villa d’Este, and welcome back! We are really looking forward to next year!