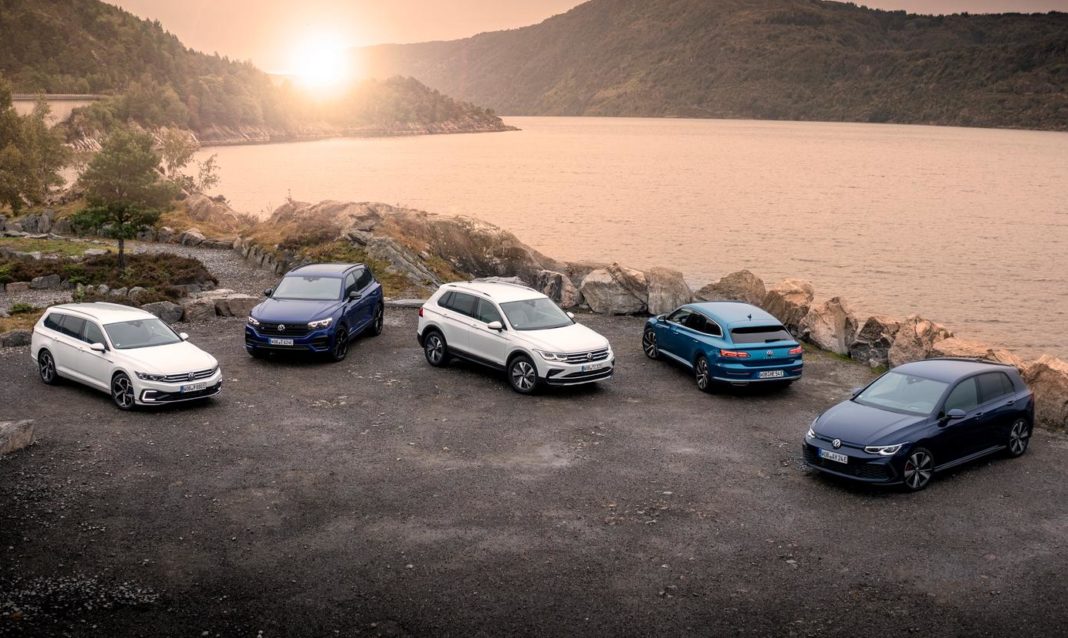 A lot has changed in the automotive industry since the Toyota Prius gave the term hybrid a face in the early 90s. Terms PHEV and BEV ring a bell for most buyers and their market shares continue to show double digit growth year after year. Volkswagen invited us to have a look at their complete plug-in hybrid line-up which gave us a good opportunity to discover the current state of the PHEV segment and discuss the fate of this still relatively new powertrain.

Even though plug-in hybrids are a pretty recent thing, only really gaining traction since 2010, it is not a new invention. In 1899 the Lohner-Porsche Mixte Hybrid was the first hybrid electric car. Developed by Ferdinand Porsche at Lohner-Werke using 2 or 4 hub mounted electric motors and a petrol engine. Due to the high costs it never became a real success and sales were limited to 300 vehicles. 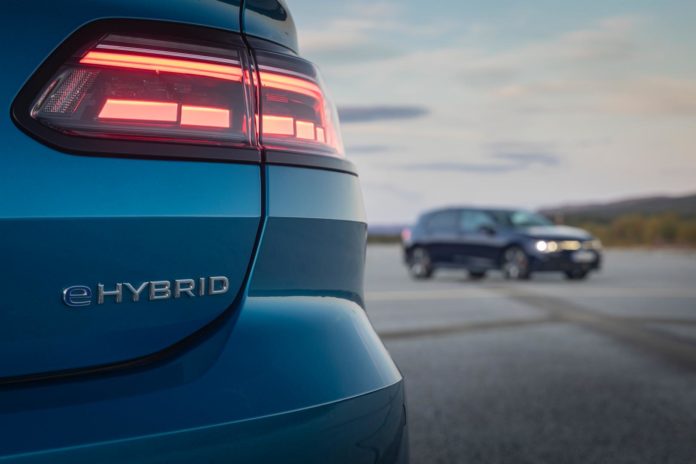 Fast forward to 2021 and plug-in hybrids are available in all sorts and sizes. Pushed by legislation and financial stimulation both manufacturers and customers have embraced the format. Globally battery electric vehicles have overtaken PHEV in terms of sales about 2 to 1, but in several European countries PHEV sales are still higher than pure battery powered cars.

Volkswagen brought their full range of PHEV to the city of Molde in Norway to exhibit the capabilities of their current range. These include the new Volkswagen Arteon eHybrid, Golf, Tiguan and the SUV flagship Touareg R. With exception of the Touareg all plug-in hybrids from VW have a 1.4 liter petrol engine combined with a 10.4 kWh battery and electric motor producing 115hp. 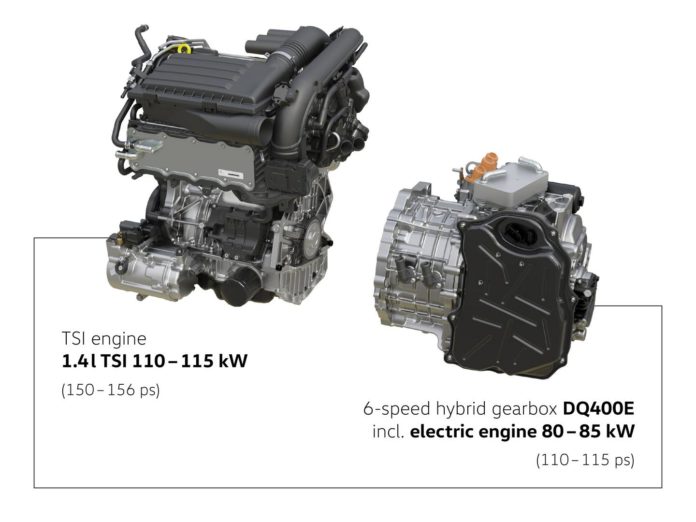 The output varies slightly per car but the setup is generally the same. The full electric range varies between 50 km in the Tiguan up to 72 km in the Golf eHybrid. All start automatically in the dedicated e-mode which is local emission-free. Once the battery power runs out or you travel above the electric mode speed threshold the petrol engine joins in. The transition between electric and hybrid mode is smooth and effortless. The only moment the cars feel strained is when adapting a sporty driving style with an empty or near empty battery.

Main drawbacks of the current PHEVs are the relatively limited full electric range and slow loading speeds of 7.6 KW for the Touareg (2.5 hours for a full charge) and only 3.6 KW for the other VW PHEVs (3 hours 40 minutes for a full charge). Volkswagen is working on addressing this issue; by 2024 a new generation VW PHEVs should hit the road with more than double the battery capacity (25 kWh) and thus double the electric reach in the same packaging. This generation will also include DC fast charging capabilities which should significantly reduce the time needed to fully charge the battery. 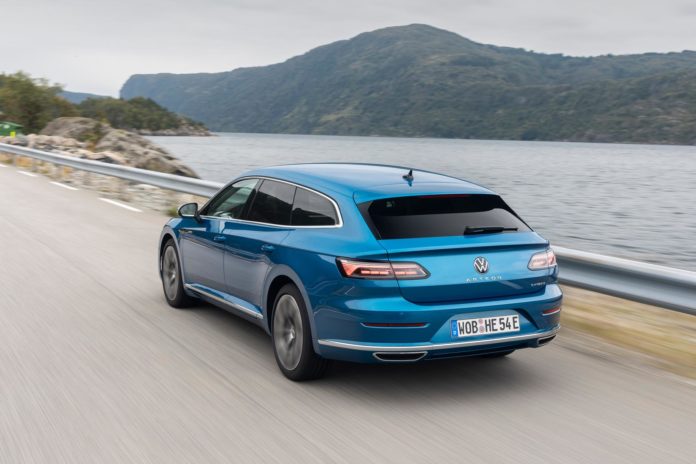 Although these changes open up the PHEV segment to a few new use-cases such as city dwellers who don’t have a charging opportunity at home. The main reason for choosing a PHEV over a BEV will remain a certain level of range anxiety. With the range of BEVs and charging infrastructure constantly improving and the threat of combustion engine bans looming in countries and cities around the world, this reason will play out less and less in favor of PHEVs.

That range anxiety plays a role for many PHEV buyers is indicated by the many use cases where PHEV owners reach 5,000 km or more between refueling stops, something they never imagined possible before buying a battery powered car. From a technical perspective this behavior leads to issues that also require new technical solutions. In VWs case this is a polymer coating applied to the cylinder bore to prevent damage when the petrol engine is not used for a longer period of time. But the same goes for brakes and other components that suddenly see a completely wear and use scenario.

The Volkswagen PHEVs are excellent cars, as are most of the other PHEVs I recently drove, but I can’t help but feel they will go down in history as merely a tool to ease the transition from internal combustion engines to battery electric vehicles between 2010 and 2030. If this politically driven transition is the right and only solution to tackle the environmental challenges we are facing is another question. 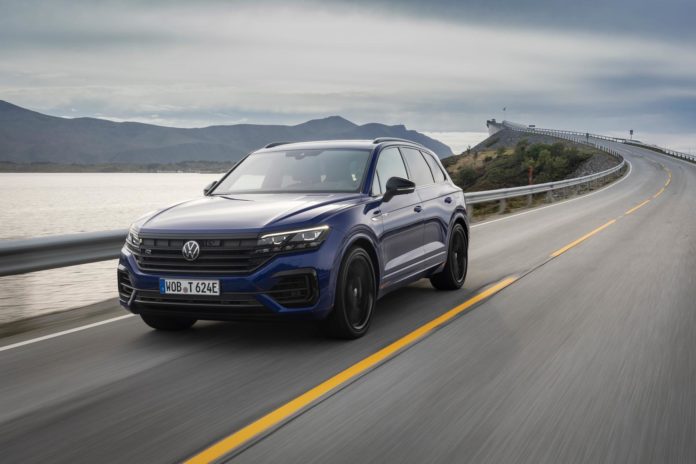