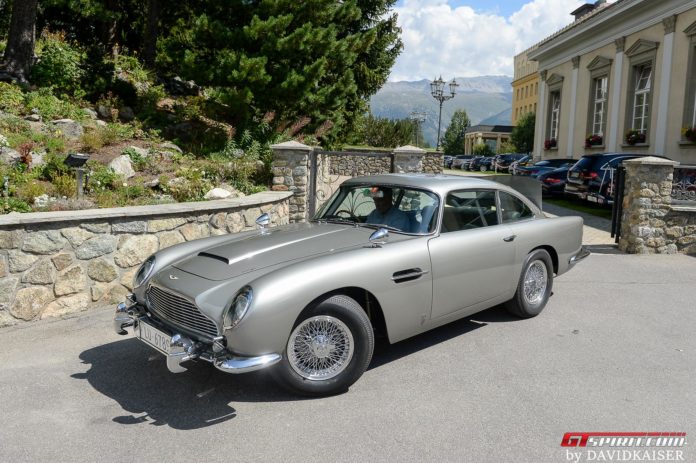 The long wait is almost over, it’s nearly 6 years since the last Bond-movie SPECTRE premiered in November 2015. On September 28th next week, the latest Bond movie will premiere in London followed by theaters worldwide, it’s Daniel Craig’s last appearance as 007. To bridge the waiting time, let’s have a look at the most iconic Bond car, the Aston Martin DB5. Last seen at the end of SPECTRE; Daniel Craig and Lea Sedoux drive away in the DB5 and first still images from No Time To Die indicate that the DB5 is part of a heavy battle scene. 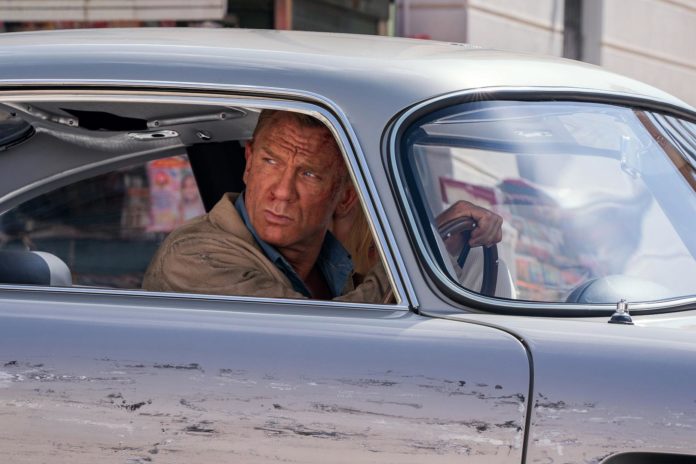 I captured the legendary “Goldfinger” Aston Martin DB5 out in the Swiss Alps and can finally provide an in-depth look on the car and all the tech which was installed inside. There are only two of those cars from the Goldfinger movie in the world, this one belongs to a well-known Swiss car collector. David described his first encounter with this automotive pearl as follow: “On a sunny Saturday in September 2020, the timeless shape of a DB5 arrived at the legendary Kulm Hotel in St.Moritz, turning many heads of pedestrians and guests”.

To see a DB5 on public roads is a rare sight in any case, but the number plate made me curious – isn’t this the famous LU6789 from “Goldfinger” ???

And yes, except the passenger eject seat (which was never installed in any of the film cars, only on a mockup), this model is still fully functional with smoke-cannons on the rear, two machine guns coming out of the fog-lights, turning number plates and the bulletproof shield on the rear as explained by the proud owner. 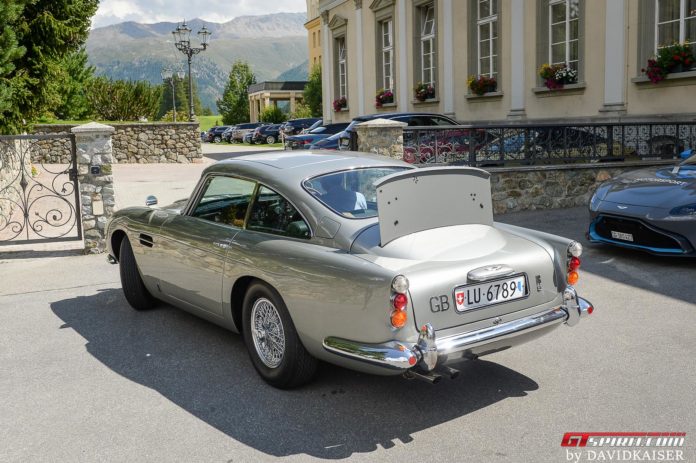 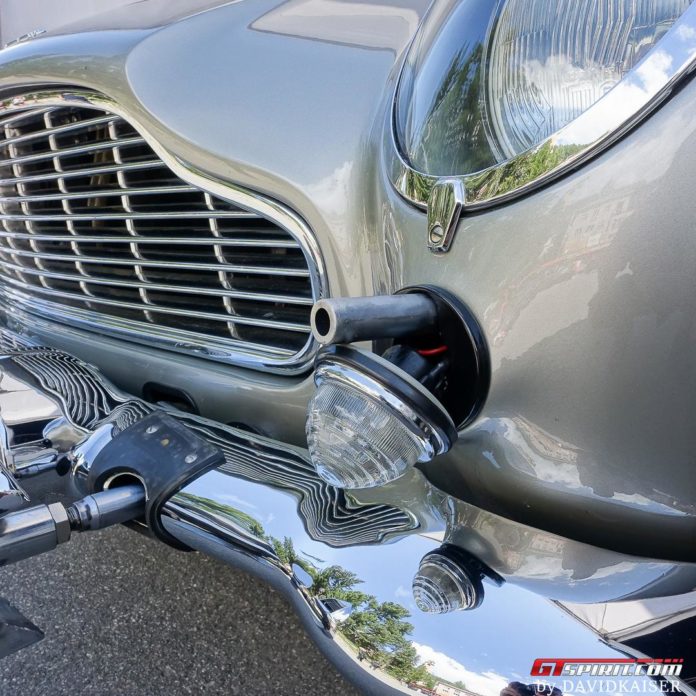 The second photo gallery shows the upgrades made by “Q”, starting with pressure bottles in the trunk, pipe work to activate the various actuators inside the car, the central console with the switches and buttons and the square radar screen with a blinking red dot…

The legendary DB5 appeared in several Bond movies over the last decades – hence it’s no surprise to see the Aston Martin once more as brave battle partner of 007. This time the car chase scene was filmed in the historic centre of Matera, Italy as well as the ancient Sassi which is a UNESCO-protected cave dwelling. 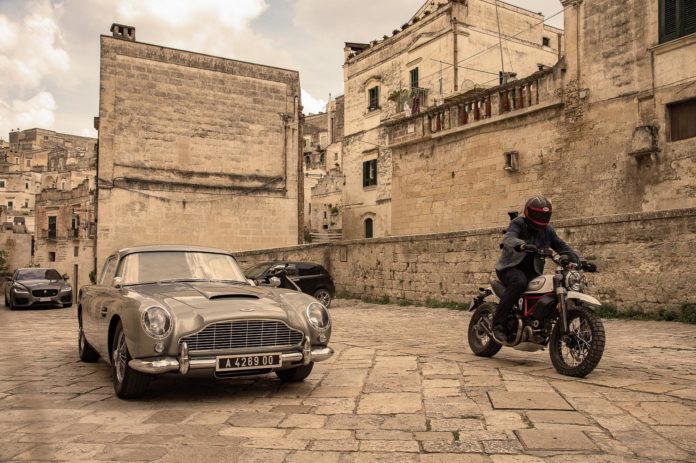 Some villain cars (most probably Jaguars, Range Rovers) will complete the car lineup. The trailer also provides a glimpse of the Valhalla in a scene with Ralph Fiennes as “M”. 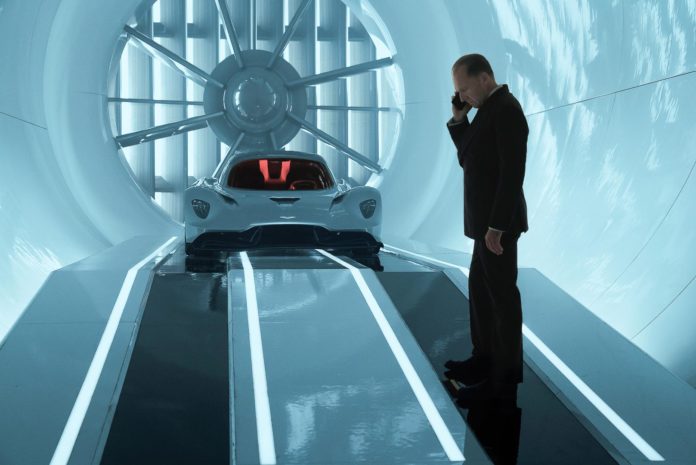 Photos by David Kaiser and UPI for “No Time To Die” still images.