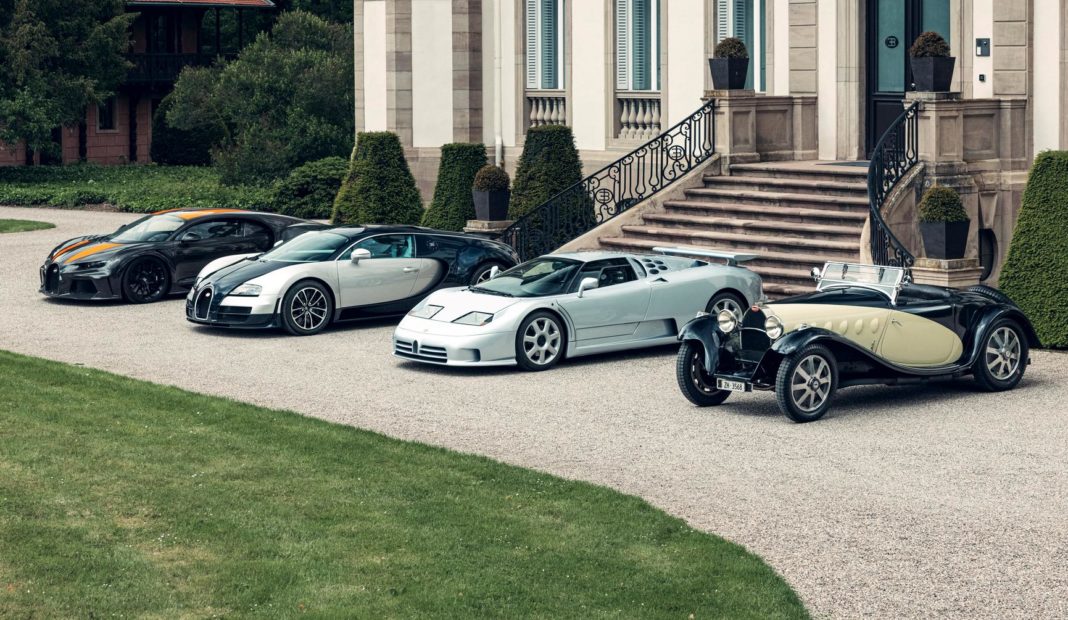 These are some of the Bugatti models that shaped the world of hypercars, aptly wearing the Super Sport moniker. The first Bugatti Super Sport ever created was the Type 55 which was designed 90 years ago by a young Jean Bugatti.

The three following models ; EB 110 Super Sport, Veyron 16.4 and the Chiron Super Sport 300+ together with their drivers have set new benchmarks in the decade in which they appeared. The three Bugatti drivers Loris Bicocchi, Pierre Henri Raphanel and Andy Wallace recently visited Bugatti headquarters to take a trip down memory lane. 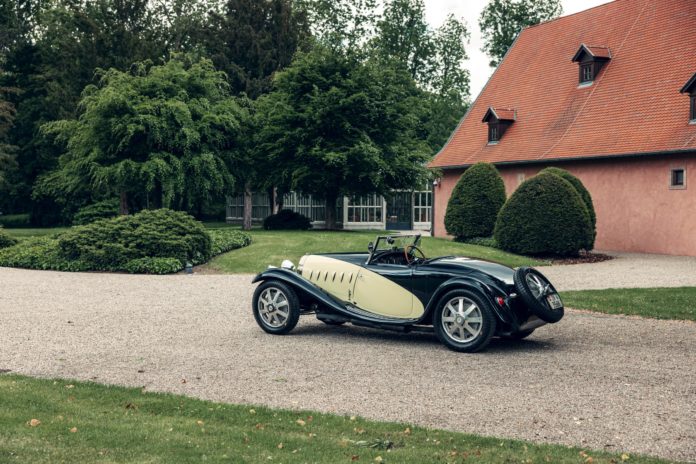 The Type 55 is the only Super Sport vehicle from the Ettore Bugatti era which is equipped with a supercharged 2.3 litre straight-eight engine, the vehicle was unveiled at the 1931 Paris Motor Show 90 years ago and got praises for its top speed, acceleration as well as road holding.

The Type 55 accelerated twice as fast as the Type 43 and could achieve a top speed of over 180km/h. Jean Bugatti designed the Type 55 with a new two-tone color split which ultimately inspired Bugatti to create the horizontal color split in 2010 which was then offered with the Veyron 16.4 Super Sport.

The Type 55 was limited to only 38 units Worldwide making it a perfect collector’s piece. 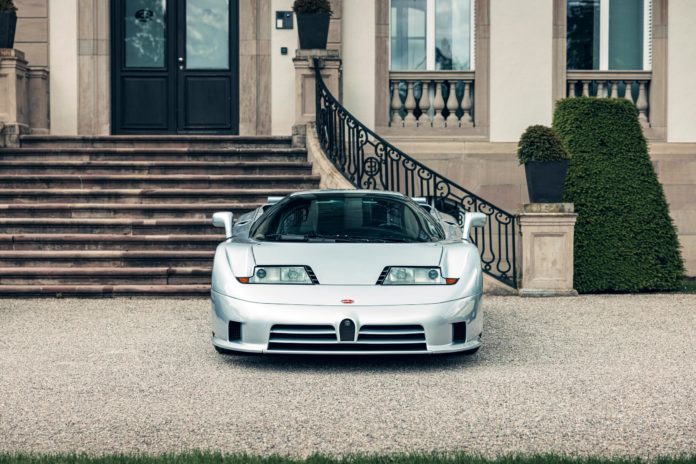 Loris Bicocchi was involved in creating the EB 110 Super Sport from scratch in the early 1990’s, the first prototypes of this model were given the code names A1, A2 and A5 and they featured an aluminium chassis. Not long after, it was decided that Carbon would be a better option to use on the model and as a result, the EB 110 Super Sport became the first production car with a carbon fibre bodywork.

Additionally, the power from the engine of the EB 110 is transferred to all four wheels and the quick repulsion and control of the vehicle is as a result of the manual six-speed transmission, rear LSD and the all-wheel limited-slip differential.

The bodywork of the EB 110 SS features aluminium and carbon elements, magnesium cast wheels and titanium screws. Approximately 96 EB 110 GTs together with the lightweight 39 EB 110 SS with 610PS were produced between the years 1993-1995. 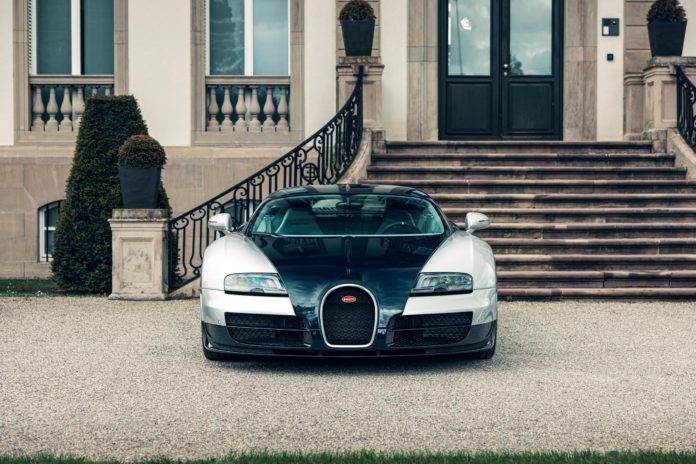 After several engine modifications, Bugatti engineers successfully increased the power output of the Veyron to 1,200 PS. The Veyron model was limited to 450 units up to 2015 and 48 of the units were Veyron 16.4 Super Sport. 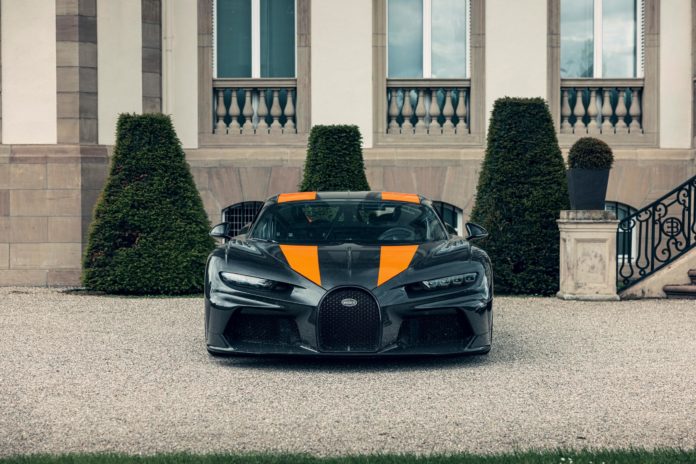 In addition, the Chiron Super Sport 300+ became the most powerful Bugatti ever made. Only 30 will be made each at a price of $3.9 million.