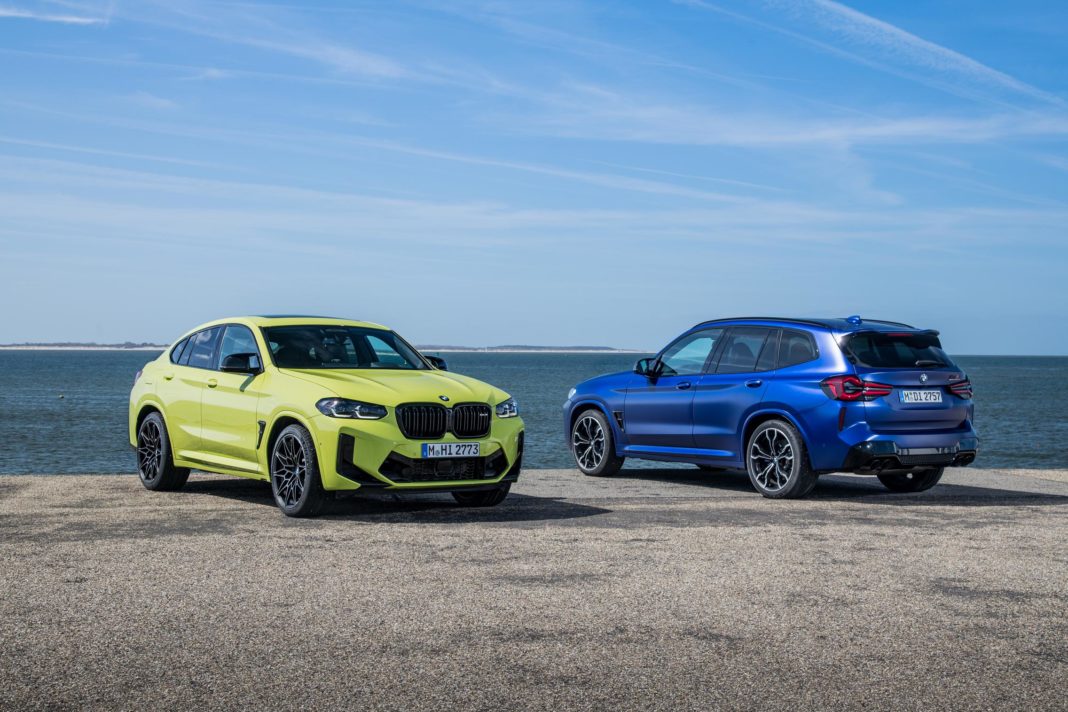 The BMW in-line 6-cylinder petrol engine delivers a peak output of 510hp and 650Nm of torque, electronically controlled top speed of 250km/h and the acceleration from 0-100km/h in 3.8 seconds. Additionally, with the optional M Driver’s package, the top speed can be raised to 285km/h.

The in-line six-cylinder engine in X3 M and X4 M features forged lightweight crankshaft, a torsion-resistant design and a low rotating mass to benefit the engine’s revving power. The engine has also been fitted with a racetrack-proven cooling system, an additional engine oil cooler as well as a separate transmission oil cooler.

The electronically controlled M xDrive all wheel drive system in the X3 M and X4 M combines the traction benefit of power transmission to all four wheels with the dynamic qualities of rear- wheel drive, the system is networked with the Dynamic Stability Control (DSC) system which directs a part of the drive torque to the front axle when the rear axle reaches the limits of their transmission capabilities. The power is transmitted to the rear wheels through an 8-speed M Steptronic transmission with Drivelogic.

The standard adaptive M suspension with electronically controlled dampers ensures high-level of comfort and direct road contact is met with limited wheel and body movement. The damping forces are suitable to deal with several situations on the road and are set individually for each wheel at varying levels via electromagnetically controlled valves.

The new X3 M and X4 M competition have large BMW kidney grille with one-piece frame and headlights around 10mm flatter. The radiator grille also features X3 M or X4 M logos, laser lights with 650m range as optional and elongated side air intakes angled towards the spoiler lip where they follow the shape of the central air intakes.