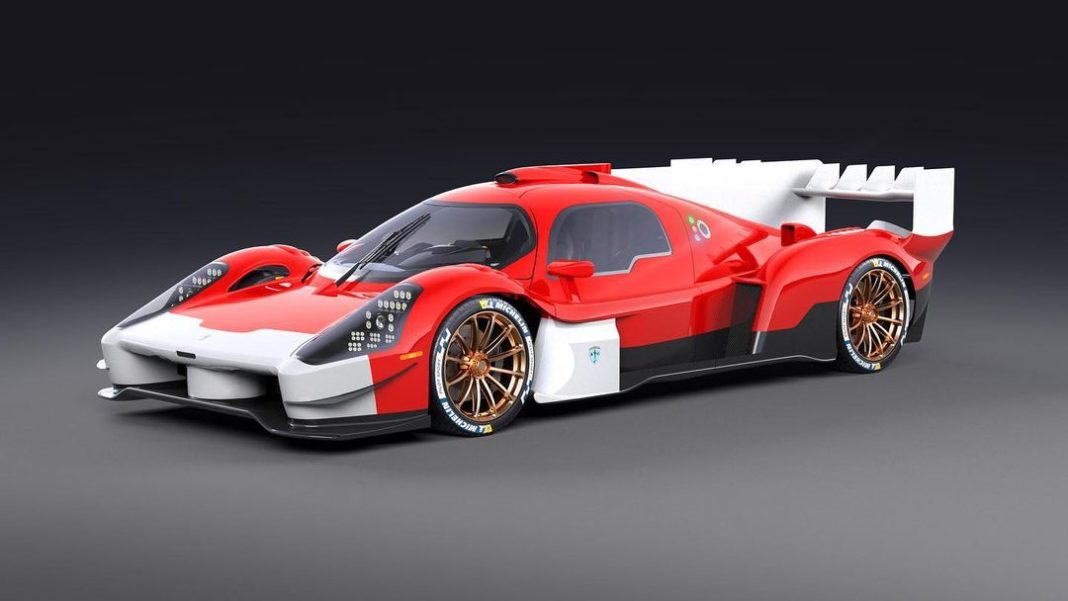 Scuderia Cameron Glickenhaus has just revealed a road legal version of their SCG 007 Le Mans Hypercar, it’s called the 007S with ‘S’ denoting street. In July 2018, SCG became the first team to register interest for the new LMH class (Le Mans Hypercar) with the 007 race car, they plan to race in 2021 alongside Toyota’s GR010 Hybrid. Peugeot and Ferrari will join the LMH category in 2022 and 2023 respectively.

The new SCG 007S will bring the same race technology used on the Le Mans car to the streets, as a result it has a predicted Ring time of under 6 minutes. It will be fully legal in the US as well as SVA/TUV approved for markets in Europe and the Middle East.

It features a 3-seat configuration with a center-mounted driver’s seat and weighs only 2,800 lbs including fluids and fuel. Exact powertrain details have not been revealed yet but the output is confirmed to be 1,400hp. The race version uses a 3.5L V8 twin-turbo engine made by Pipo Moteurs from France, output here is capped at 670hp as per the new Le Mans Hypercar rules.

Glickenhaus insists that the street version will have A/C that “will work in bumper to bumper traffic and on the Long Island Expressway on a 100 degree day”. Their motto has always been “If it can’t race the 24 Hours of Le Mans, it’s not that hyper.” Details on the number of units have not been revealed but each SCG 007S will have a starting price of $2.3-$2.4 million depending on the market.