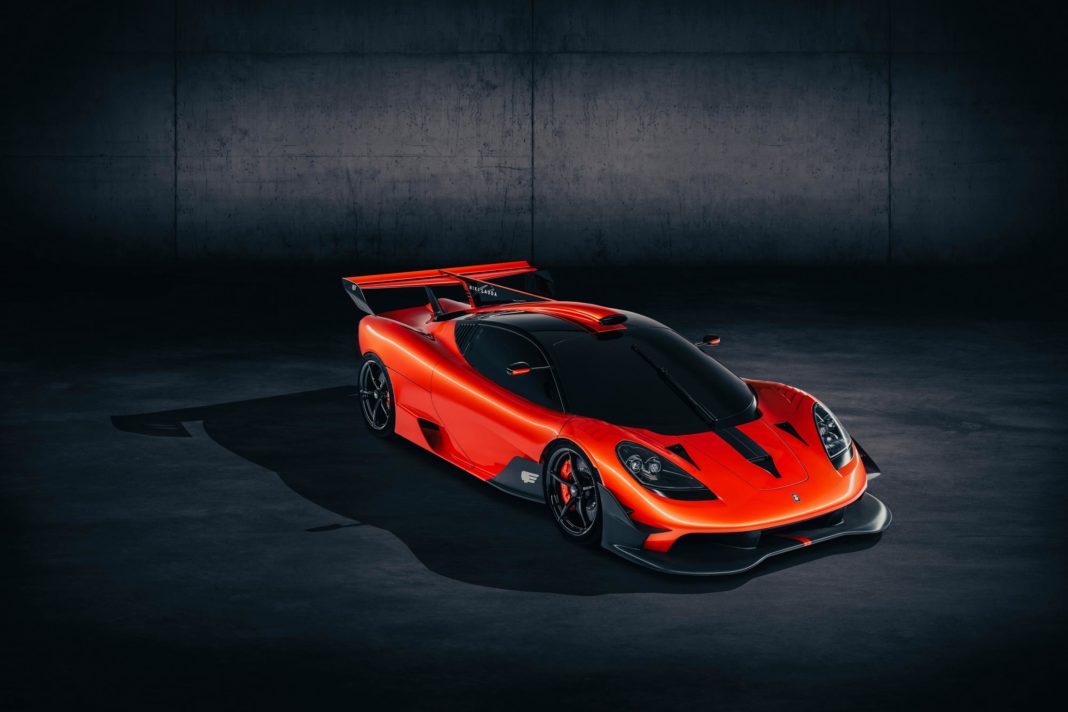 The T.50s Niki Lauda weighs 852kgs only and will be powered by a Cosworth-engineered 3.9L V12 Engine with an output of 725bhp, maximum torque of 485Nm achieved at 9000rpm and a rev-limit of up to 12,100 rpm with a new six-speed paddle-shift gearbox. The 400mm rear fan produces 1500kg downforce for best track performance. Top speed is approximately 200-210mph.

The Engine of the T.50s weighs 162 kgs, 16kgs lighter than the lightest V12 engine ever produced. In comparison, an AMG V8 Biturbo weighs over 200kg. The reduced weight improves the engine performance, intake, exhaust and control system.

The vehicle is fitted with light Magnesium forged 18 inch wheels weighing 6kgs each and Michelin slick tyres that measure 250mm wide at the front and 300mm wide at the rear. A wet option is also available.

The springs, dampers and anti-roll bar have been provided to optimise track performance and have lowered the cars height to 87mm at the front and 116mm at the rear. Both the chassis settings and the aerodynamics are fully adjustable.

The T.50s Niki Lauda will be limited to only 25 units each priced at $4.3 million before taxes. Production is expected to start in January 2023.