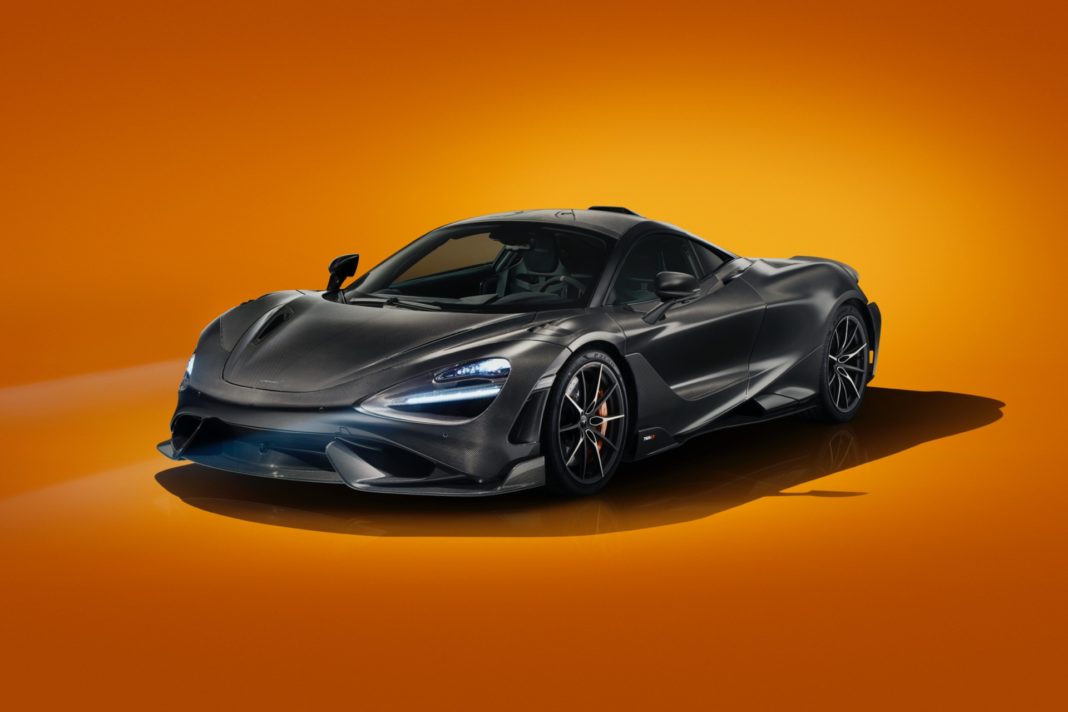 McLaren has officially revealed the McLaren 765LT‘s performance figures. Testing has resulted in a revision of the figures released earlier this year.

McLaren’s LT models are revered as the best of their generation. The 675LT is still talked about as one of the best modern McLaren, a title for which the 600LT is a close competitor. It bodes well for the 765LT that its name is simply an anagram of its predecesor!

The release also confirms that production of customer McLaren 765LT’s is underway at the McLaren Production Centre in Woking, Surrey, UK.

Accompanying the release are examples of the first cars designed by McLaren Special Operations (MSO). 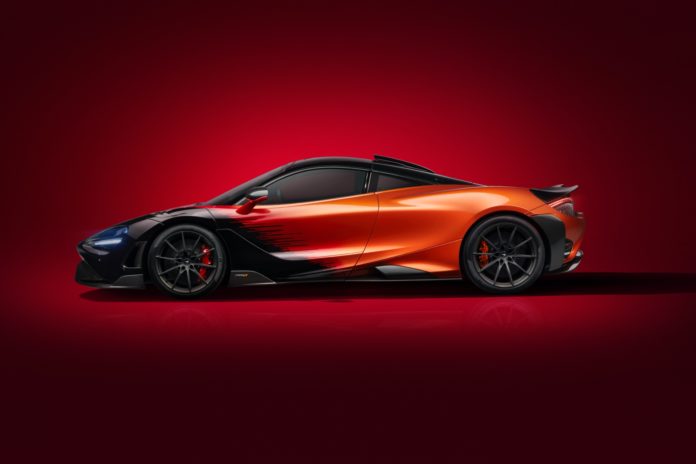 The Strata theme includes a three-colour design requiring 390 hours of hand painting and finishing. Strata’s Azores orange base colour is fused with Memphis Red and Cherry black. The brake callipers are Volcano Red and the rears Azores Orange, while the interior uses orange seat perforation and a push-to-drink system in Memphis Red. 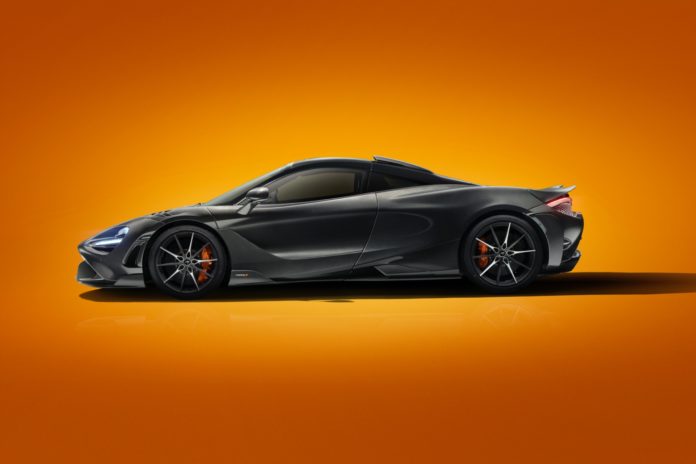 The McLaren 765LT gets a total power output of 765 hp and 800 Nm of torque from its twin-turbocharged McLaren V8 engine. It also weighs 80 kg less than the 720S coupe upon which it is based.