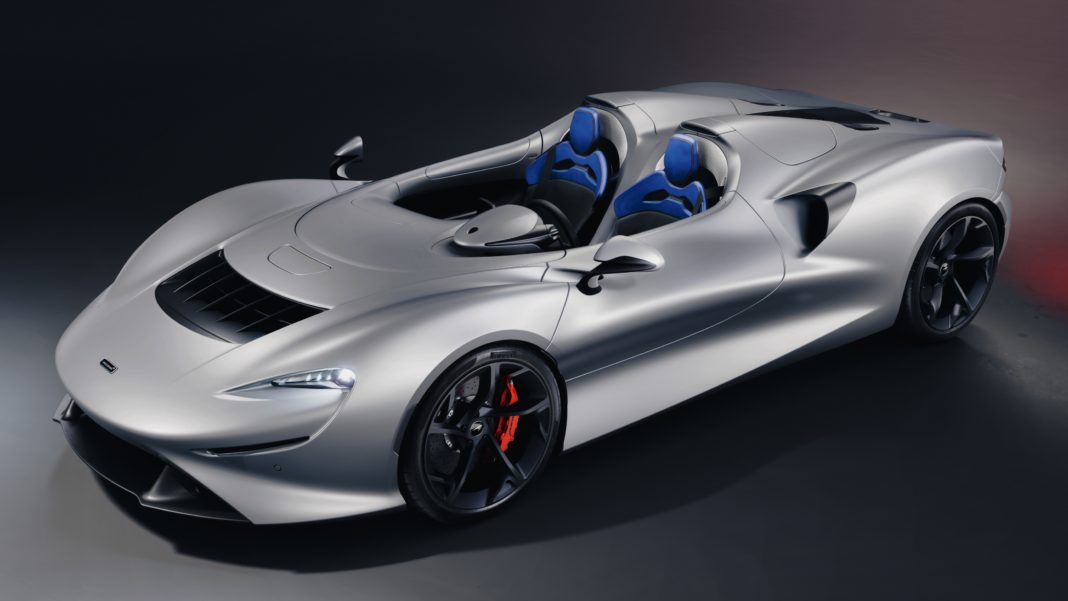 A footnote hidden in a McLaren Special Operations (MSO) press release recently revealed that production of the McLaren Eva, which had initially been announced as a 399-car limited edition, would be cut to just 149 cars.

The official reason McLaren gave was that the production shutdown caused by the global Covid-19 pandemic, limited production slots available on recently re-opened production lines and compromised availability of parts had caused the cut-back.

The news follows an earlier announcement that the planned 399-car run had been cut to 249 cars. The earlier decision was said to be a reaction to customer feedback encouraging exclusivity.

With a price tag of $1.7 million, the Elva was always going to be a difficult sell during a pandemic. Those who have secured one of the production slots will not feel short changed though.

The Elva is McLaren’s first open top road-legal sports car. It is designed to compete with similar speedsters produced by the likes of Ferrari and Aston Martin. 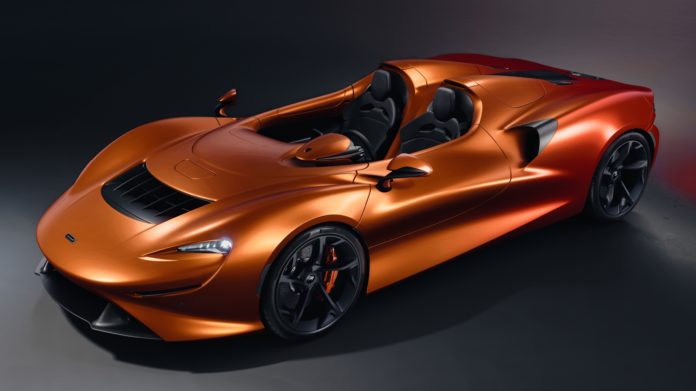 It uses the 4.0 litre twin-turbocharged V8 from the McLaren Senna and Speedtail, rated at 815 hp and 800 Nm of torque.It should manage a sub-3 second 100 km/h sprint time.

The most unique aspect of the McLaren Elva is its cockpit airflow management system.

McLaren has engineered an Active Air Management System (AAMS) into the aerodynamic profile. The system channels air through the nose and out of the front clamshell to divert air over the cockpit. It raises by as much as 150 mm to create a low-pressure zone. The system is activated by a button and works best at high speed.

The bulk of the release which hid the above information dealt with the new McLaren Advanced Visualiser (MAV) software, designed to give customers an accurate representation of what their spec will look like on the finished car.

Each owner is assigned an MSO Bespoke Liaison Manager and Visualisation Specialist once they place their order. The software enables customers to open and close doors in virtual reality to get inside the car and experiment with different interior features, from seat colours and materials to finishes and stitching. 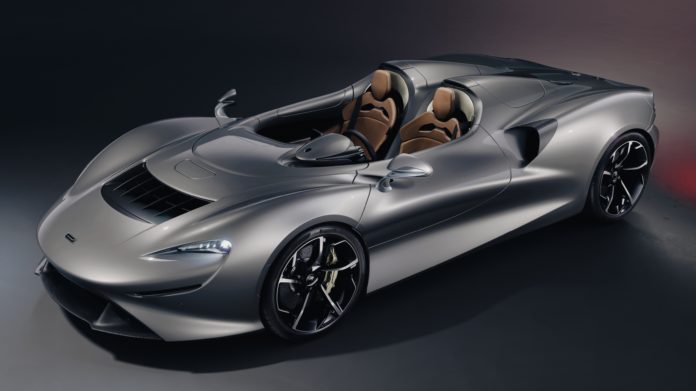 The themes in Explore include a Magma exterior with Satin Azores and Satin Memphis Red Velocity blend of exterior colours, inside Caviar Black Ultrafabrics provide a contrast.