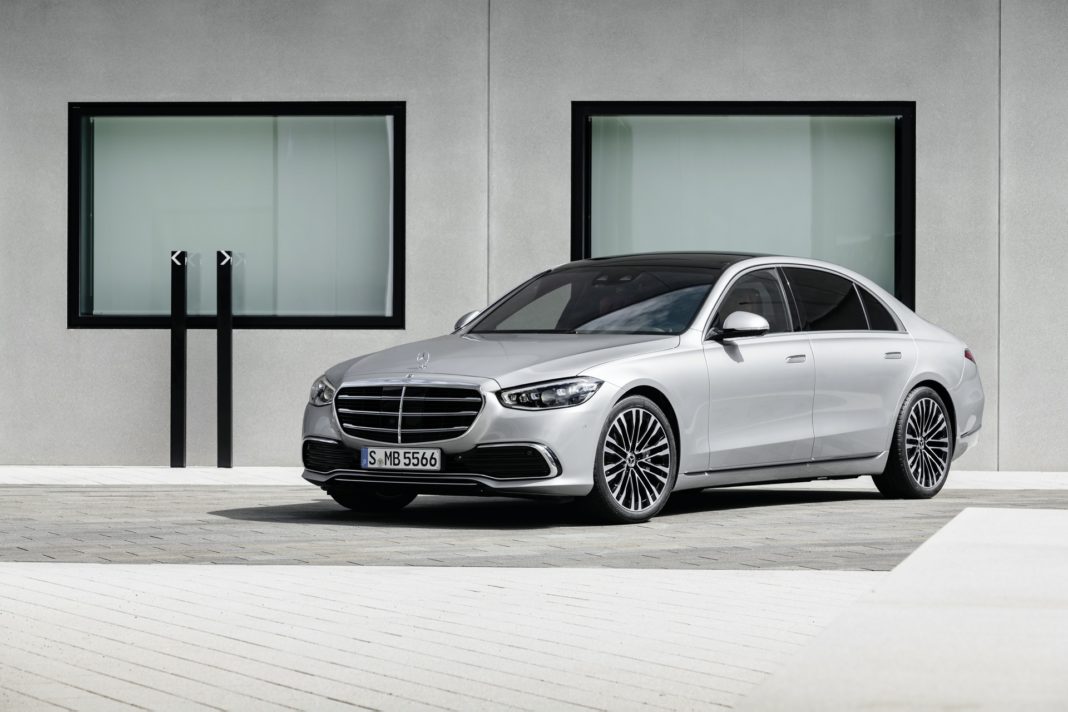 The V223 Mercedes-Benz S-Class has been officially revealed. The German giant’s flagship sedan is always an event. Technology which makes its way into the S-Class normally trickles down to the rest of the industry. The V223 is no different. 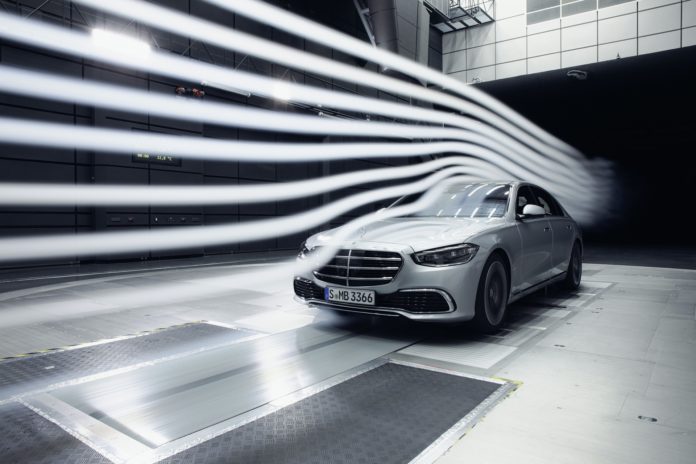 Highlights for the new Mercedes-Benz S-Class include:

The exterior of the new Mercedes-Benz S-Class doesn’t reinvent the wheel. Using the same basic proportions, Mercedes-Benz brings the S-Class in line with the rest of the range.

The front taillights are flatter and smaller than before, the door handles are mounted flush too. The design lines are less prominent with the design curvier than before.

The rear end borrows its taillight design from the rest of the modern Mercedes-Benz S-Class range.

While there isn’t a great deal of change, the S-Class remains one of the world’s most efficient cars with a 0.22 drag coefficient figure, despite a larger frontal area.

Through use of acoustic foam and double seals on some of the finer details, the S-Class takes the lead on aeroacoustic too. 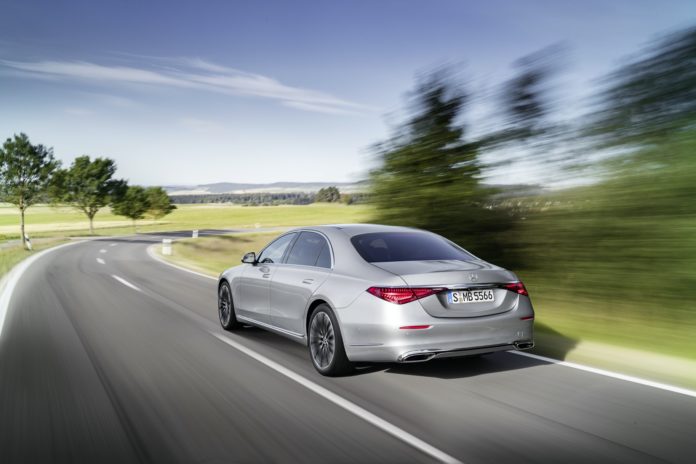 A range of engines will be offered from launch. All will feature an in-line 6 cylinder engine.

Expect hybrid versions, AMG variants and possibly a replacement Maybach. The next model will be a V8 using a 48 volt system.

Optional E-Active Body Control incorporates a 48 volt system which can be combined with rear wheel steering. The later option reduces the turning circle by 1.9 metres to less than 10.9 metres.

Breakdowns on the interior specifications were already revealed. Needless to say, the S-Class retains its class-leading status. Read more about the Mercedes-S-Class interior here, and its technology here. The Mercedes-Benz S-Class retains the same competition, cars like the BMW 7-Series and the Audi A8 are the obvious names.

SUV’s are increasingly popular these days, taking a chunk of the market from the S-Class.