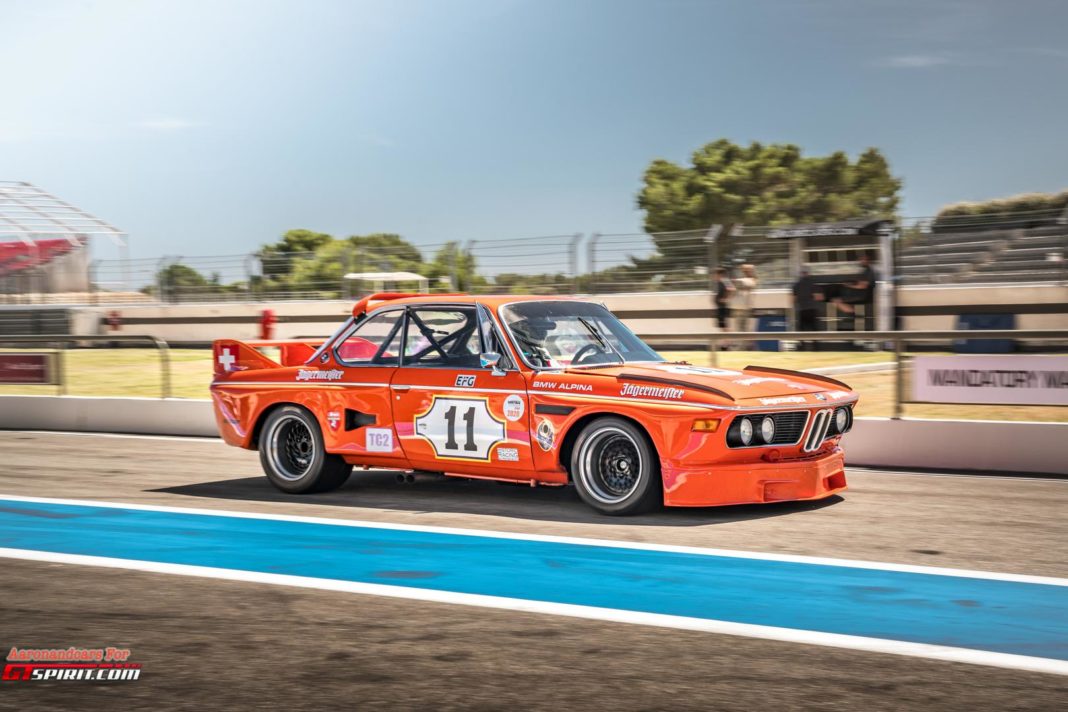 This weekend historical motor racing shook the dust off with the Dix Mille Tours du Castellet that took place under a glorious Provençal sun at Paul Ricard circuit after a long stop due to the world pandemic. The event launched the start of the 2020 season of the séries by Peter Auto. As this meeting was originally scheduled in April, the resumption was all the more appreciated by those who were able to take part – drivers, team members, services, the organisation and the public – with the health measures in force being respected by one and all.

All in all, more than 350 cars took part in the races on the famous Paul Ricard circuit. The presence of the many clubs that traveled to Le Castellet added excitement behind the scenes. Over 380 historic cars turned up and were driven to the inside of the circuit where they went on display and took part in track runs.

We hope that this glorious weekend could be just the first one of many other that can be saved from the unlucky 2020 calendar.