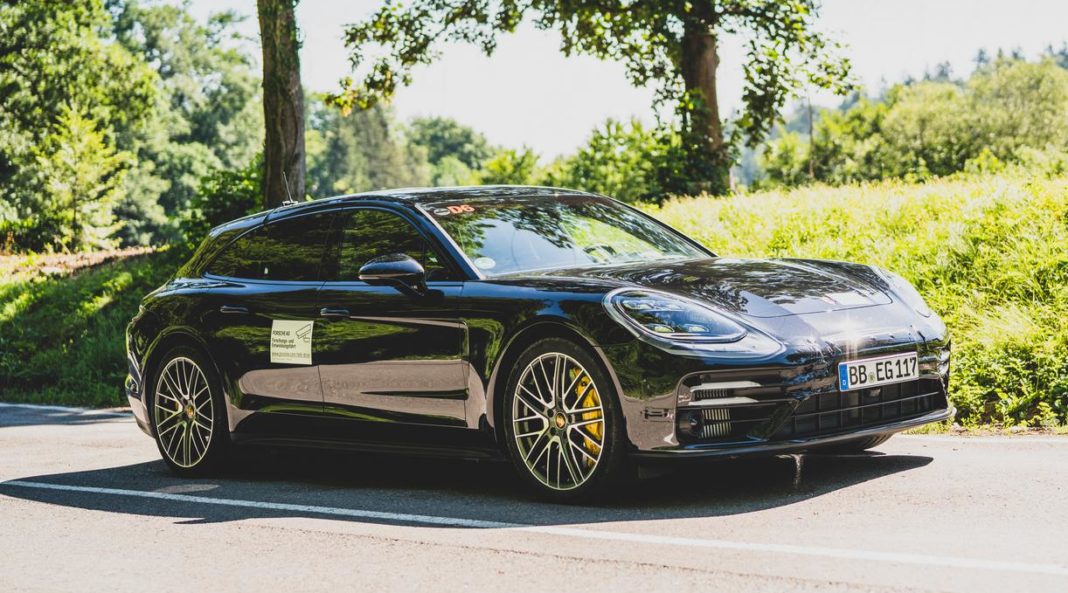 Okay, perhaps Porsche should have skipped the camouflage: It draws more attention to our Panamera than it would have received without the attention-grabbing stickers. We are behind the wheel of the facelifted Porsche Panamera, to be launched in late August; it is fine-tuned in every respect – and still by far the sportiest entry in the luxury car segment.

The Panamera has two faces: Built in two wheelbases and with a Sport Turismo station wagen derivative, it offers all the room of an Audi A8, a BMW 7-series or a Mercedes-Benz S-Class. And since a new, technologically stunning S-Class is just around the corner, Porsche needed to do something to make the Panamera an even better, more comfortable long-distance cruiser.

That’s why it is a bit softer in the comfort-oriented driving modes, and that’s why the infotainment system has been vastly upgraded: It is faster than before, it features a higher-resolution display screen and it has a superior voice recognition system. The Panamera, if so desired by the driver and passengers, offers a serene environment ideally suited to long-distance travel.

But the upgraded chassis and tweaked driving modes can swing the other way, too: Improvements to the adaptive damping system, the anti-roll system, the torque vectoring system and the noticeably sharper steering turn the Porsche Panamera into an even better performer. And that’s important as well, as new competitors such as the four-door AMG GT and the BMW M8 Gran Coupe have arrived on the scene. 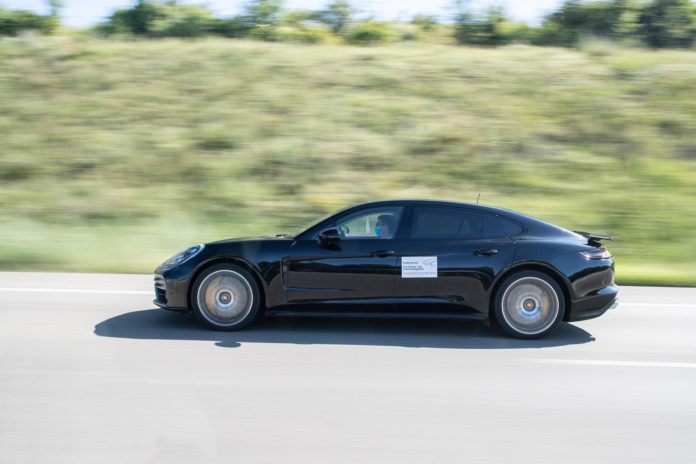 Changes to the exterior are rather minimal: The rear light strip now runs in an unbroken line from side to side, the Sport Design package is henceforth standard, and there are the obligatory new wheels and colors. Inside, there is a new steering wheel and new available wood trim. And we praise Porsche for keeping the traditional gated gear selector that allows the driver to up- and downshift with the flick of the wrist. Alternatively, there are solid and beautifully executed shifter paddles.

The powertrain lineup is significantly upgraded, with two conventional 2.9-liter V-6 models, two 4.0-liter V-8 models and three plug-in hybrids, of which two are based on the V-6 and one on the V-8. The battery is bigger than before, electric range grows by 30 per cent. All-wheel drive is standard with the exception of a few select markets, where Porsche offers and entry-level model with rear-wheel drive, and all models are fitted with a quick-shifting eight-speed dual-clutch automatic, affectionately known as Porsche-Doppelkupplungsgetriebe. 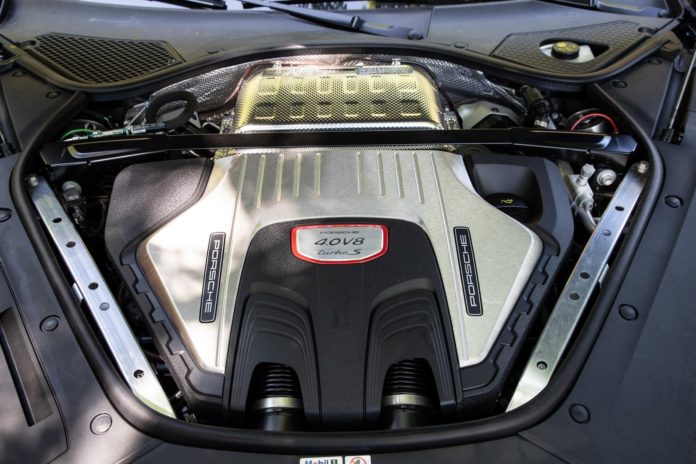 But enthusiasts should know that the Turbo S is fitted with a more interesting engine than the Turbo S E-Hybrid: While the hybrid’s V-8 carries over unchanged and is largely identical to the electronically detuned unit on the GTS, the 630-horsepower unit is significantly fine-tuned with unique pistons, crankshaft and timing chain, larger turbochargers, new injectors and even higher-performance spark plugs. Add to this the fact that it is very significantly less heavy than the hybrid, the enthusiast’s choice should be clear: Pick the regular Turbo S, and it’ll likely be faster on the track, too. 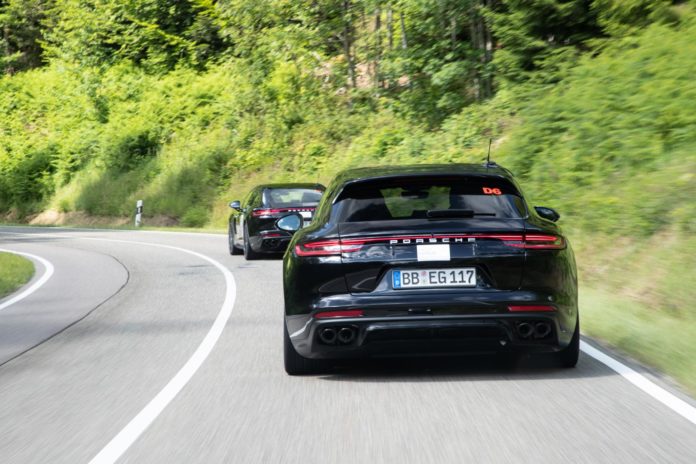 If it’s comfortable long-distance cruising you’re after, the choice is less clear. The hybrids are economical only when driven over short distances and duly plugged in after each drive. Meanwhile, Porsche has missed the opportunity to bring back the fabulous 4.0-liter V-8 diesel that was briefly available on the pre-facelift model and commands sky-high prices on the used-car market. Our choice would therefore be the GTS: You can’t beat the V-8 rumble – it’s just so soothing.

We loved driving the facelifted Panamera. Look for the cover to come off in late August.