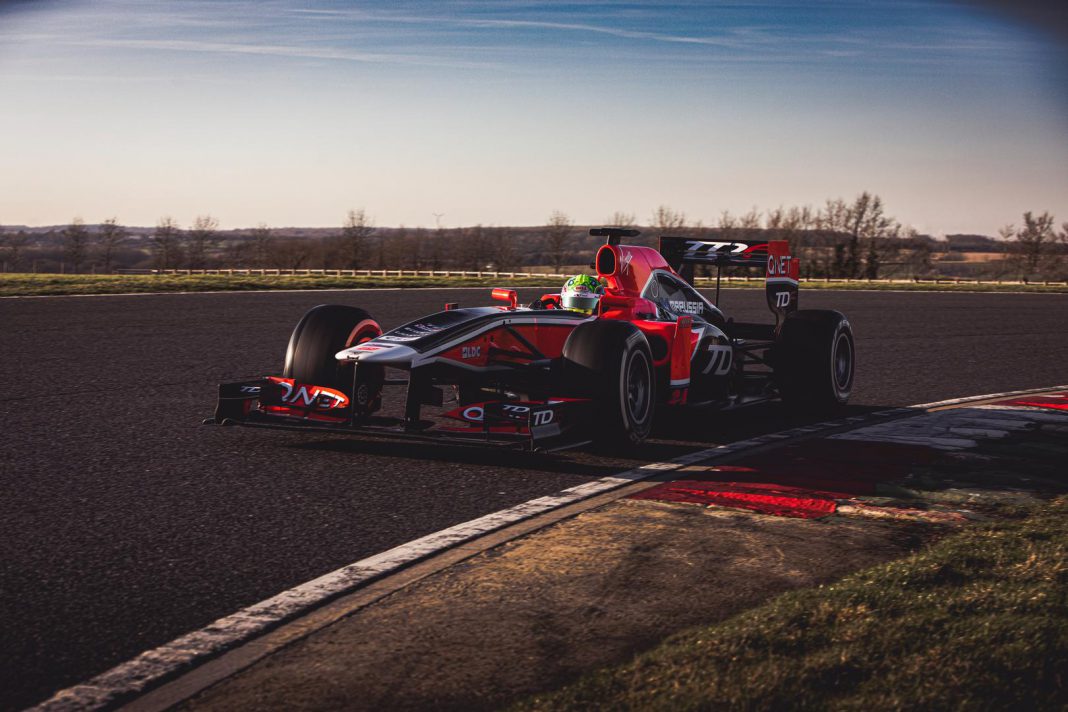 TDF, British historic Formula 1 specialists, recently announced the sale of a brand-new purpose-built run of 5 Formula 1 machines. The TDF-1 will be built off of genuine Marussia or Sauber chassis with components and engine power provided by a bespoke TDF powertrain package.

TDF has gained a reputation, providing support for private customers who run Minardi, Williams, Jordan, Jaguar, Toleman, Benetton, BAR, Honda and Sauber Formula 1 cars from the modern era. They are also able to manufacture new components for these cars, alongside a considerable parts holding of spares for 1985 – 2007 F1 cars.

It seems that the Bedfordshire-based company has managed to acquire 5 chassis and is ready to offer these to the public for the first time. They won’t come cheap though! TDF is asking for $1.9 million in exchange for the ultimate track car.

For the money, TDF is promising to deliver a 2011 Marussia MVR02 or 2012 Sauber C31 chassis fitted with a 1.7-litre turbocharged four-cylinder engine, which develops 600bhp at 9,000rpm, mated to a six-speed semi-automatic gearbox. The engine will be fed through a 130 litre FIA FT3 homologated fuel cell with triple lift pumps and a pressurised collector. Cars will run Sunoco 260GT Plus fuel. 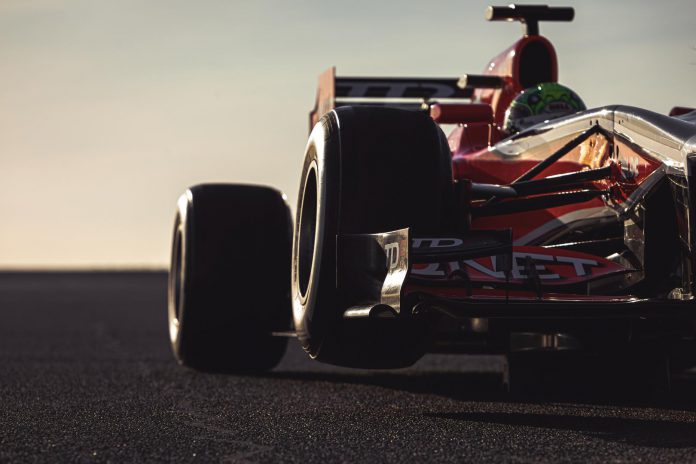 The stats might read like a Formula 1 car, however, TDF has confirmed that the experience has been pegged back a bit. Gear ratios and steering wheel functions have been simplified so drivers can focus completely on the driving experience and less on the systems management that modern Formula 1 cars demand. All cars will also feature a simplified version of the DRS system which closes automatically under steering and braking.

It should feature 95% of the on-track performance of an equivalent F1 car. TDF is using aerodynamics similar to the Marussia and Sauber setups to ensure this. It should be capable of producing 4.0 G in a high-speed corner and 4.5 G under braking. Act quick, they are sure to sell out!