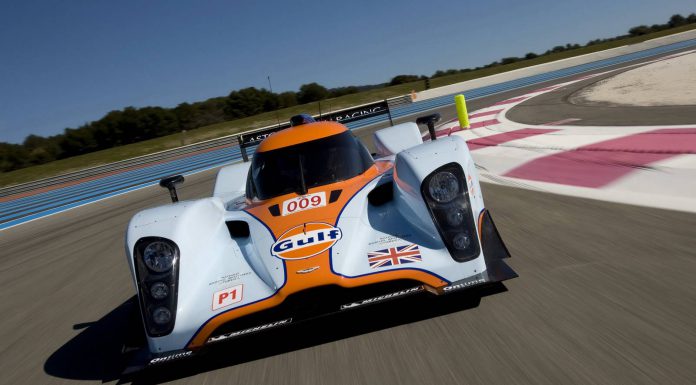 The Aston Martin Vantage GTE on the other hand competed in the 24 Hours of Le Mans 2012 and was driven by Allan Simonsen, Cristoffer Nygaard and Kristian Poulsen. Unfortunately the car was forced to retire from the gruelling endurance race. 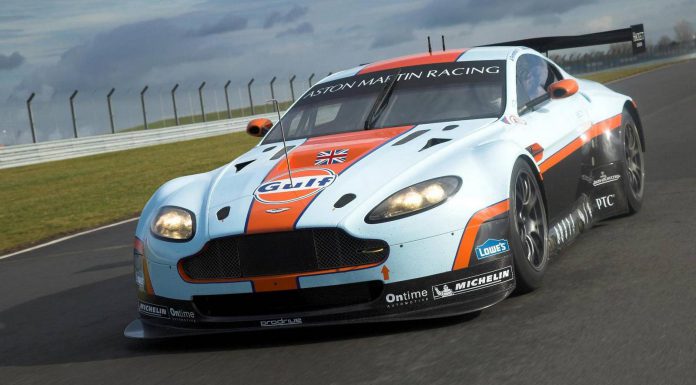 Unfortunately, the two for sale have been built just for display purposes meaning the engine and transmission from the originals have been removed to make transportation easier. This therefore shows why the cars are so relatively cheap for racing cars.

Stay tuned for updates about the sale on GTspirit soon!