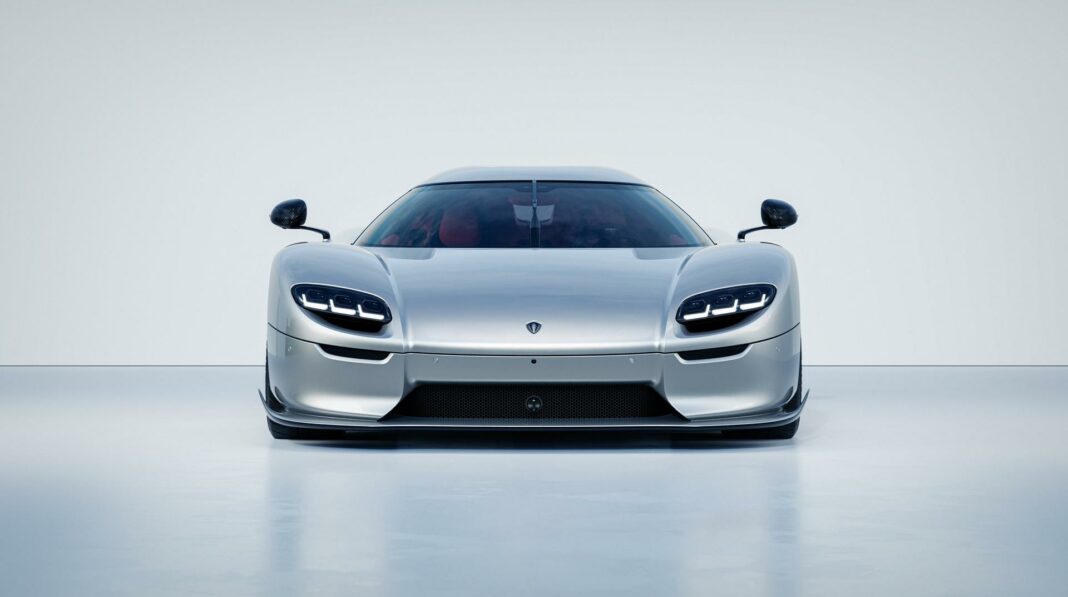 This is the new Koenigsegg CC850 which was officially unveiled today at The Quail Motorsport Gathering to commemorate the 20th anniversary of the first production Koenigsegg CC8S.

The new CC850 is a contemporary reimagination of the CC8S and apart from celebrating 20 years of the production of the CC8S, it also pays tribute to the 50th birthday of the company’s founder and namesake Christian Von koenigsegg.

The model has been equipped with the world-first Engage Shift system (ESS) that allows different gear ratios depending on the driving mode. Based on Koenigsegg’s Light Speed Transmission (LST), ESS is an adaptable multi-ratio 6-speed manual transmission that can run as fast as the smooth-shifting 9-speed automatic transmission when paired with a clutch pedal.

As you can see from the photo below, you have your typical 1-2-3-4-5-6 and Reverse. Then there is “D”. Why?😮 It’s Koenigsegg with another world first, 6 speed manual and a 9 Speed auto in one! Yes you still have a clutch pedal, but can decide to drive in auto! 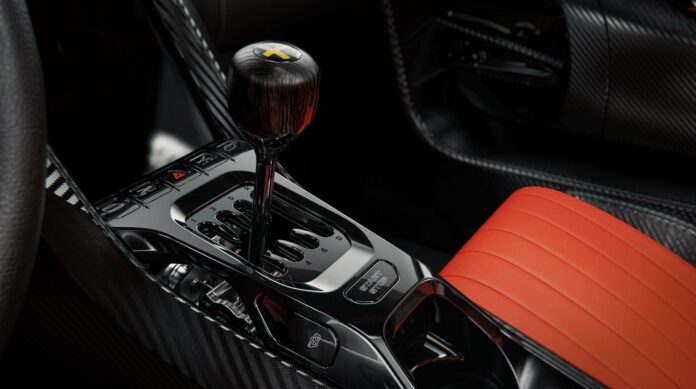 Additionally, the manual shifter is adorned with a Swedish flag similar to the original manual CC8S.

In addition, the new CC850 was created to offer the highest level of driver satisfaction with exhilarating performance.