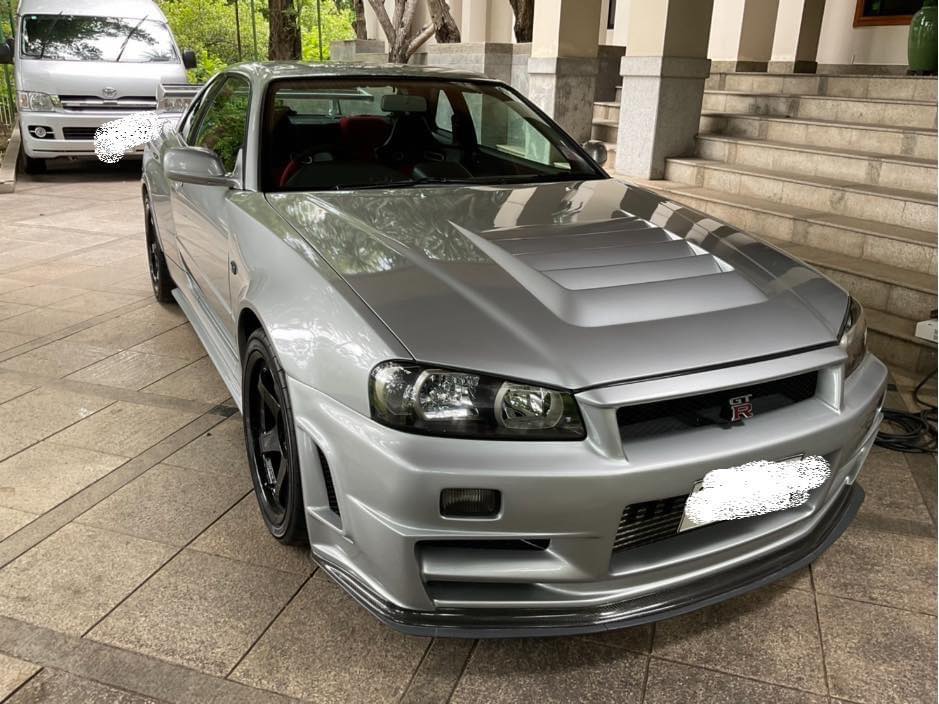 You read that right.

The GT-R Z-Tune is the apogee of the Skyline world, the most sought after and definitely the most expensive of them all. NISMO intended to build 20 cars, but ended up with 19 units, short of 1 car. They had bought 18 V-Spec GT-Rs for this transformation, and the entire production was hand-built.

The car in question was 1 of only 2 Z-Tunes from Thailand, the first one was sold to a US buyer for an unknown amount, the second car is what you see here. It was purchased by 458 Destroyer, a very dedicated Nissan GT-R collector with nearly every special trim ever made. A few years back Z-Tunes were going for around $500,000 USD, but he wasn’t lucky thanks to the demand nowadays. He ended up paying over $2 million after shipping and taxes.

In his 50 plus car collection, 458 Destroyer has a taste for both 90s Japanese cars as well as modern exotics including two Lexus LFAs, a LaFerrari, 599 GTO, heavily built Sheepy Lamborghinis, Paul Walker’s R34, Veilside RX7 and more.

The R34 GT-R prices have skyrocketed these past few years, going from trading in the $50,000-$100,000 range to the $400,000+ range for rare trims like the V-Spec II Nur. This demand was especially due to US and Australian buyers big love for 90s and early 2000s Japanese cars, most of them are willing to pay whatever the asking price to acquire their childhood dream cars. Indeed, most of these buyers were born in the late 80s, 90s and early 2000s.

What Makes the Z-Tune Special?

Other than the limited numbers, NISMO made sure that the R34 GT-R went out on a high note by applying Nissan’s experience from their Le Mans GT2 program as well as the GT500 racecars. The first engine was internally known as Z1 and produced 500hp, 0-100km/h was achieved in 3.8s which was very quick back in 2003. The top speed was not limited, they unlocked the full 203mph possible.

After buying the V-Spec donor cars, Nissan would then strip them down before building each one from the ground up again, only this time by hand entirely. The Sachs suspension was unique to the Z-Tune, so was the Brembo brake system.