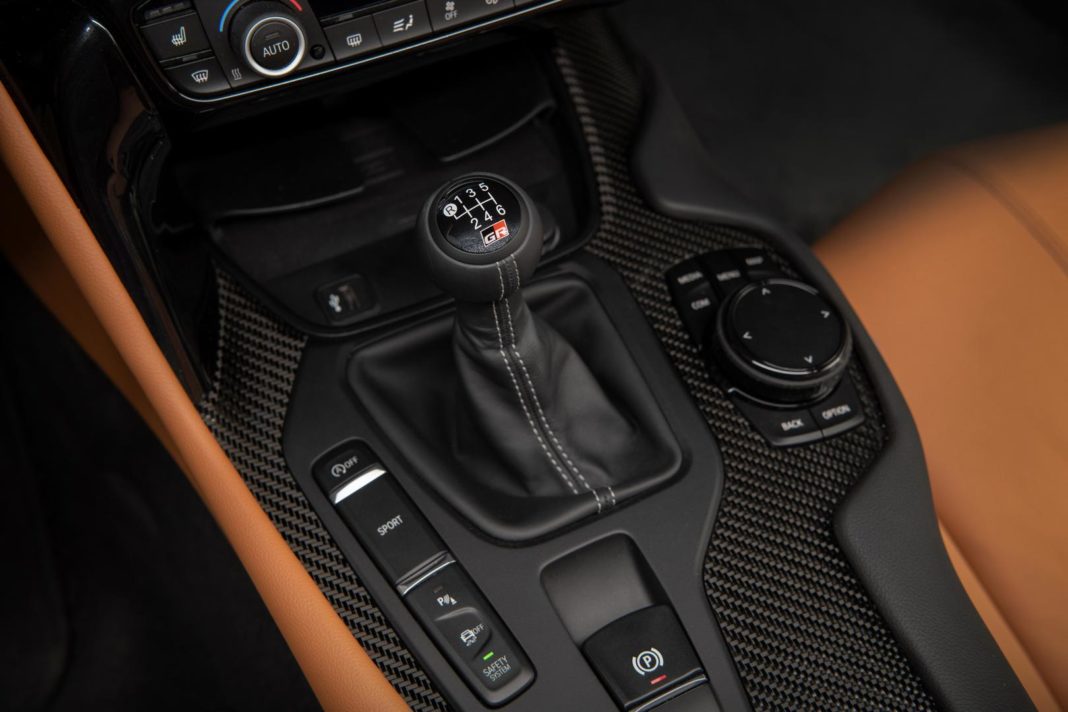 The new manual transmission was developed specifically for the GR Supra and designed to suit its power and torque. In addition, the model is powered by a 3.0 litre engine delivering 382 horsepower and 367 lt-ft of torque; its braking system and suspension have also been re-tuned to ensure better performance.

The manual transmission will be available on the Supra 3.0 and 3.0 Premium as an option as well as on a limited A91-MT Edition model which will be produced for 2023 only.

The Supra 3.0 and 3.0 Premium will include all standard Supra colors including a new Stratosphere Blue color which will also be available on Supra 2.0 whereas the A91-MT Edition will be available in Matte White and CU Later Gray.

The intelligent Manual Transmission (iMT) has been programmed with a new software that ensures a sporty performance, the final drive ratio of the vehicle has been shortened from 3.15 in the AT to 3.46 in the MT to avoid a slow take-off and low in-gear acceleration and the lever ratio was specifically set to minimize the effort required to make shifts and engage reverse gear.

The A91-MT special edition will be limited to 500 units equipped with exclusive Cognac leather-trimmed seats, Alcantara shift knob with the GR logo and a 12-speaker tuned premium JBL sound system.

All 2023 GR Supra 3.0 models, both AT and MT versions will benefit from the re-tuned suspension with re-tuned shock absorbers and all will be fitted with an active rear sport differential standard.

In addition, the 3.0 MT will be fitted with a set of new 19 inch forged aluminium wheels and its interior will be equipped with heated black leather trimmed seats as standard. Supra Connect1 will also be available for the GR Supra 2.0 and 3.0 with Safety and Technology package.

Pricing for the 2023 GR Supra MT versions will be announced later this summer and the models will be available at the Toyota dealership later this year.