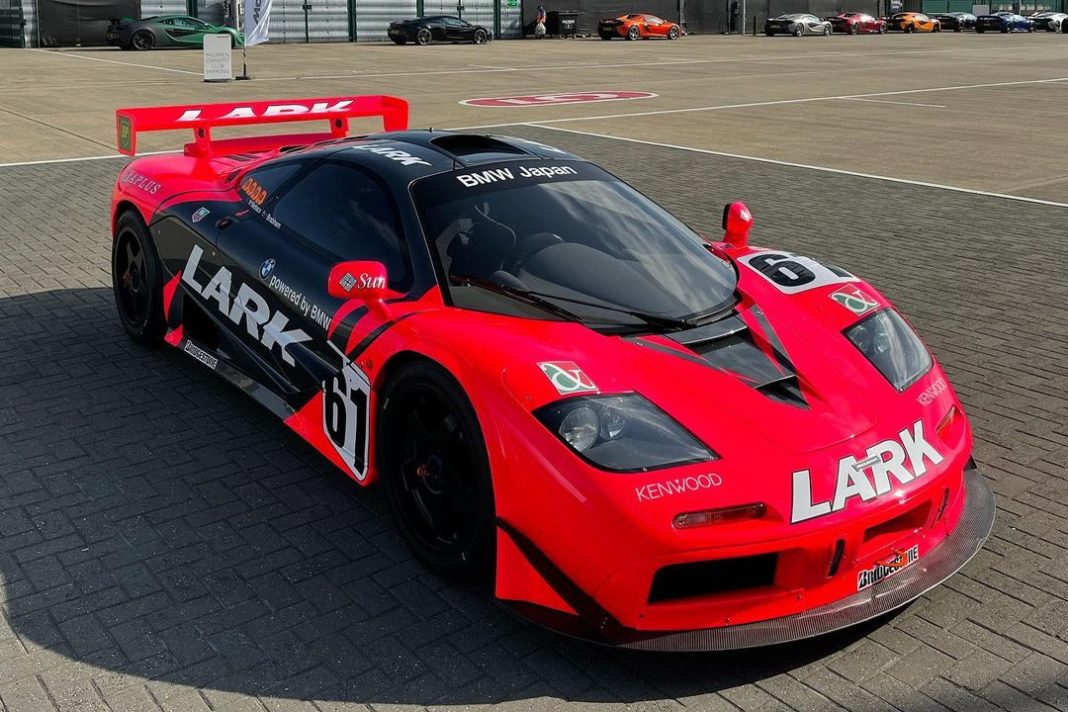 In a shocking turn of events amid the high and rising fuel prices, a French car collector accidentally filled his McLaren F1 GTR with diesel instead of petrol. Mr. Fanch is a multiple FIA WEC champion as well as a 24 Hours of Le Mans winner, he is also one of the few people in the world with a Ferrari 250 GTO in their collection. In his collection you will find multiple Bugattis, at least 3 Ferrari F1s and a lineup of cars representing the best from every decade.

Being a hardcore petrolhead for over 25 years makes it even harder to imagine why he would fill up a McLaren F1 GTR with diesel, but Fanch openly admitted that he failed to pay enough attention to the pumps. In his humor filled statement regarding the situation, he said the following.