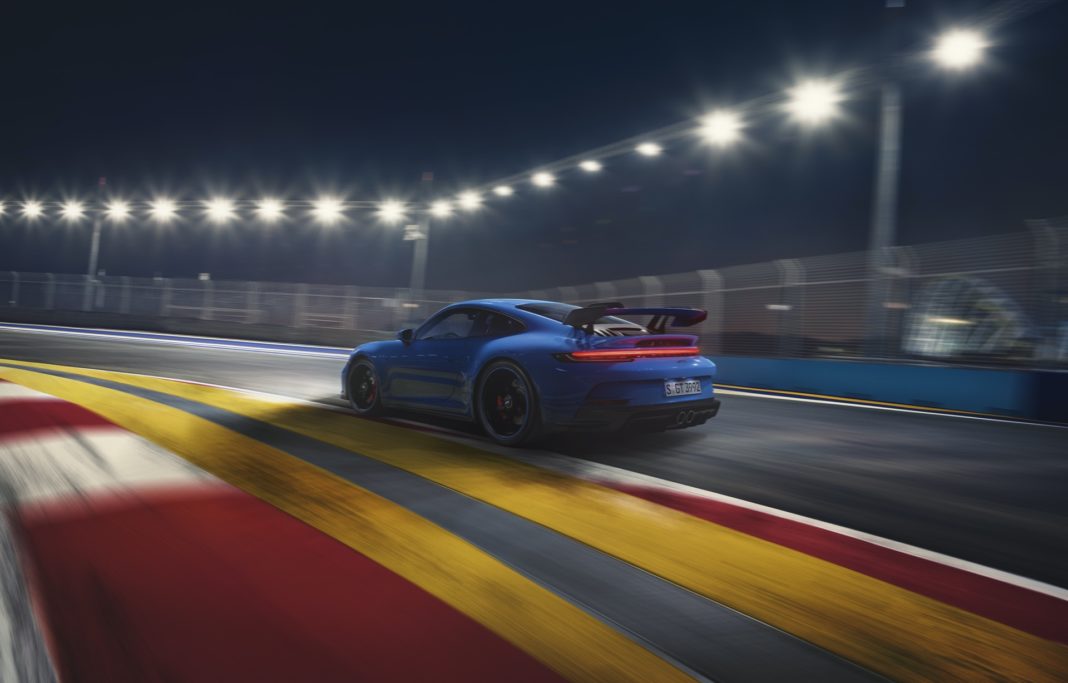 Porsche plans to halt the production of all models by the end of March 2022 according to a leaked internal communication memo. The War in Ukraine has impacted production and supply within Porsche factories, forcing the German car maker to take drastic measures. Porsche’s wire harness is produced in Ukraine alongside that of other car makers such as BMW and VW.

There will be lengthy waiting lines caused by the new delays. The Covid-19 pandemic had already caused significant damage to the supply chain of all cars around the world, the War in Ukraine only makes things worse by prolonging existing delays.

Porsche is not the only car maker taking this temporary measures, a number of manufacturers will likely follow suit due to related supply chain challenges. We expected a lot of new car deliveries by Q1 2022, cars that were announced or revealed several months back in 2021 but Q1 is almost over and deliveries are no where to be seen. Cars like the Ferrari 812 Competizione will likely be delayed further into 2022, while deliveries of series production cars like the 296 GTB and F8 Spider continue to lag behind.

These delays will also affect facelift cycles as car makers fail to meet the delivery timelines. The upcoming Mercedes G500/63 4×4 for example was supposed to be announced by now, but chances are Mercedes will wait till the reveal of the G-Class facelift.

Buyers should also be prepared for a continuous increase in car prices, used or new, doesn’t matter anymore. Even the most non-collectible car now has a value retention rate of a collectible car, stock is king at the moment. You have probably observed a trend of dealers stocking cars that they had never stocked before.