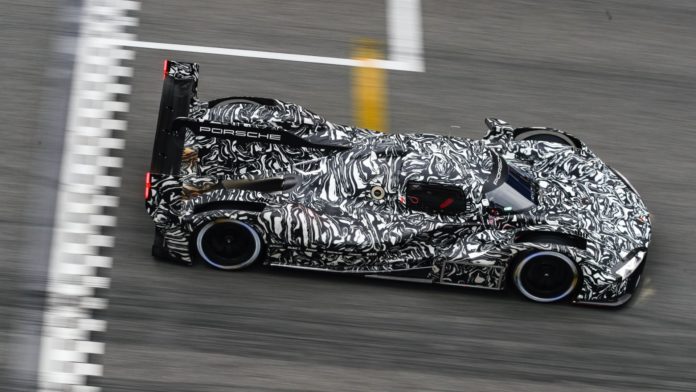 The new LMDh prototype from Porsche Penske Motorsport officially passed its first test on an international stage where it covered more than 2000kms. The test took place at the Circuit de Catalunya close to the Spanish metropolis of Barcelona.

The test runs focused more on setting up the systems, developing the tyres and optimize the interaction between the hybrid elements and the V8 Turbo engine as required by regulations.

Porsche will continue its development programme with the LMD prototypes on different racetracks in Europe and North America. The vehicle is expected to be homologated in Autumn followed by the first race outing at the 24 Hours of Daytona in January 2023.

More information on the performance figures will be released soon.