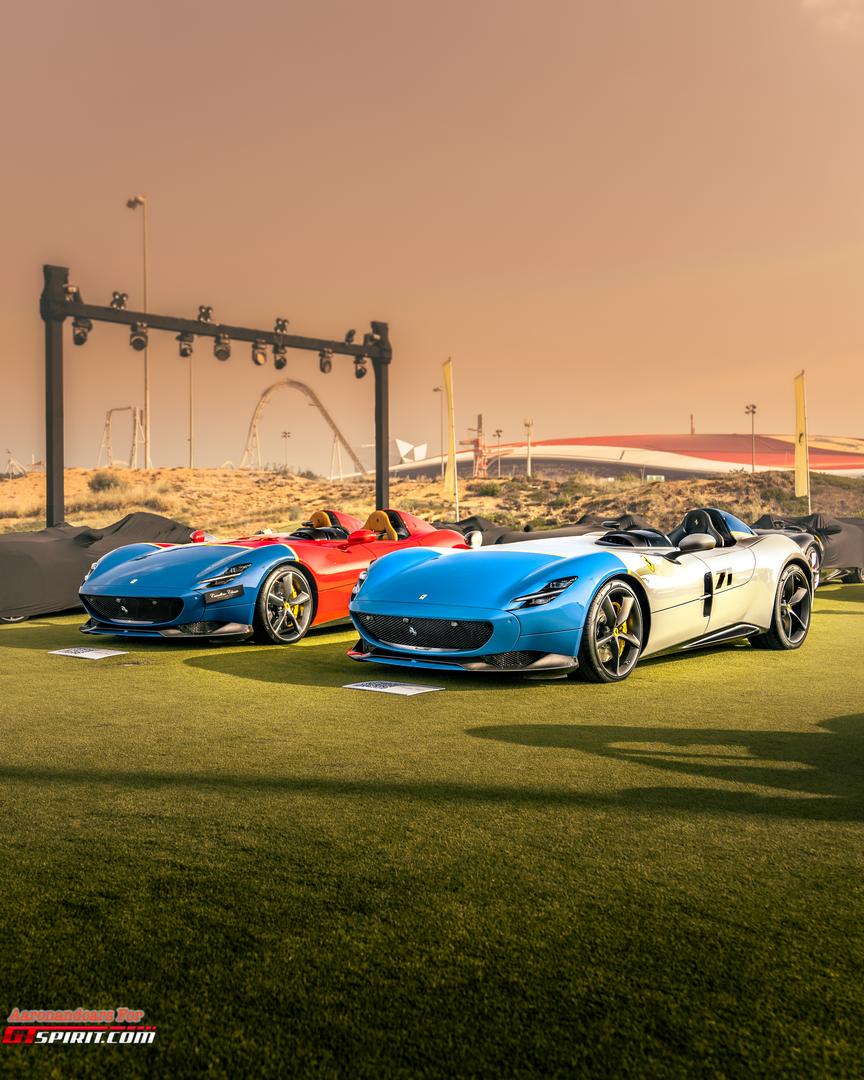 Cavallino Classic is a place where Ferrari enthusiasts and owners come together to celebrate with relish the greatest cars to ever come from Maranello. It all started with the Cavallino maganize back in the late 70s, culminating to a culture of love for Ferrari guided by originality and pureness. Decades later, the event tours different locations in the world and for the final show of 2021 UAE was the center stage.

The Cavallino Classic Middle East took place between December 9 and 12 in Dubai and Abu Dhabi. It coincided with major events including the last F1 race of 2021, Abu Dhabi Grand Prix and the Dubai Expo.

It started with a Ferrari car show in Dubai on December 9, followed by a luncheon in the city before closing the day with a tour of the Dubai Expo. Guests were also treated to a dinner hosted by an Italian chef later in the day.

The following day the caravan left Dubai for Abu Dhabi, they visited the Casa Ferrari in Yas Marina and the Concorso Training later in the afternoon in the same venue. The main car show and judging took place on Saturday at the Casa Ferrari lawn. Later, guests were able to watch the Abu Dhabi GP qualifying.

Sunday was highlighted by the Abu Dhabi GP race as well as the Ferraristi Award to Cavallino Classic Middle East later in the evening.