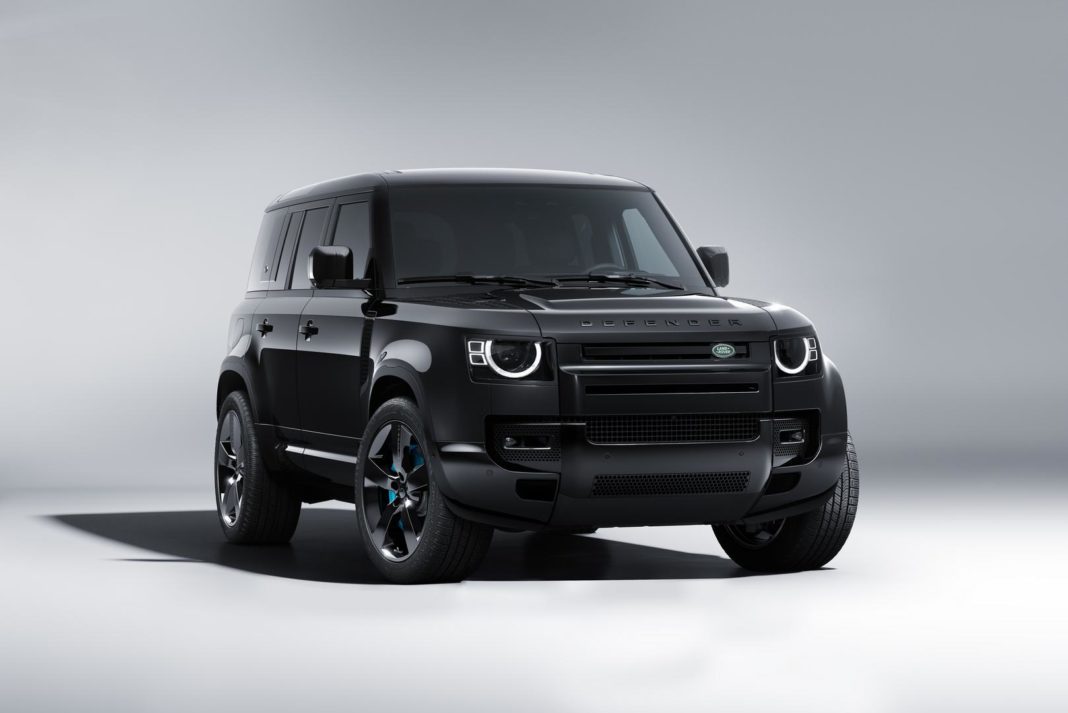 The design of the new Defender was inspired by the specifications of the Defenders that took part in the film.

The interior of the vehicle also features Bespoke touches including illuminated ‘Defender 007’ treadplates, specially built touchscreen start-up animation for the infotainment system, a ‘one of 300’ detailing logo and a unique ‘007’ puddle lamp graphics which is visible at night. The specially developed touch screen start-up animation honours the relationship between Land Rover and James Bond franchise.

Additionally, the new Defender Bond Edition is based on the Defender V8 that launched recently, the Bond Edition is powered by a 5.0L supercharged petrol engine delivering 525hp and 625 Nm of torque. It has been equipped with an eight-speed automatic transmission. The Defender V8 90 can accelerate from 0-100km/h in 5.2 seconds before reaching a top speed of 240km/h.

The Defender V8 Bond Edition will be limited to 300 units worldwide.