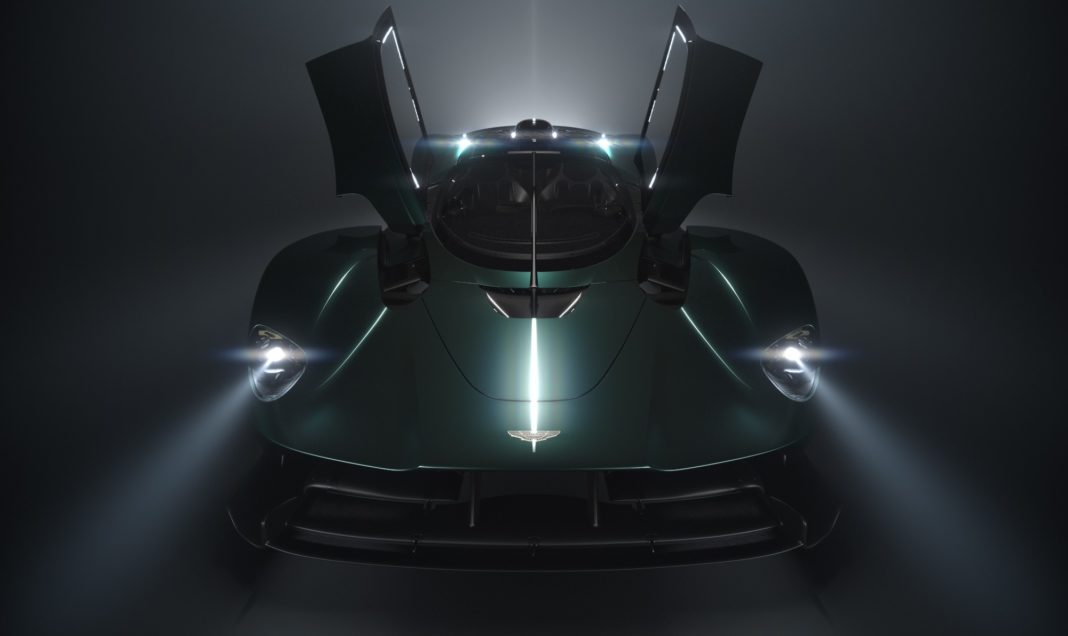 Aston Martin will be returning to the Monterey Car Week 2021 with its largest presence as Aston Martin Club 1913 to celebrate its 70th anniversary since the brand entered the American market. The event will take place in North America at Pebble Beach Concours D’Elegance.

The 2021 activation on the peninsula will also include a selection of brand’s specials, core sportscars, GTs and SUVs which will be representing the past, present and future British ultra-luxury brands.

In addition, cars like the V12 Speedster will be displayed at the Aston Martin Club 1913 for the first time in America for guests to see first-hand, visitors will also enjoy a display celebrating the brand’s return to top-level Grand Prix racing after 60 years and Aston martin will honor its relationship with James Bond film franchise spanning more than 50 years. The V12 speedster will be limited to 88 units worldwide.

Furthermore, Aston Martin has 25 dealers across the United States, 5 dealers in Canada and several locations in Mexico, Chile, Peru and Brazil.

Over two years, the production of the Valhalla will be limited to 999 units worldwide. Valhalla will expand the model portfolio to reflect the brand’s presence in Formula 1, set high standards in terms of performance, dynamics, driving pleasure as well as drive the transition from internal combustion to hybrid and later to full-electric powertrains.

The Valhalla is powered by a mid-engined plug-in hybrid powertrain which delivers an output of 937hp, the vehicle features a carbon fibre structure and aerodynamics similar to the Aston Martin Valkyrie for better balance, improved powertrains, driving dynamics as well as unique design materials.