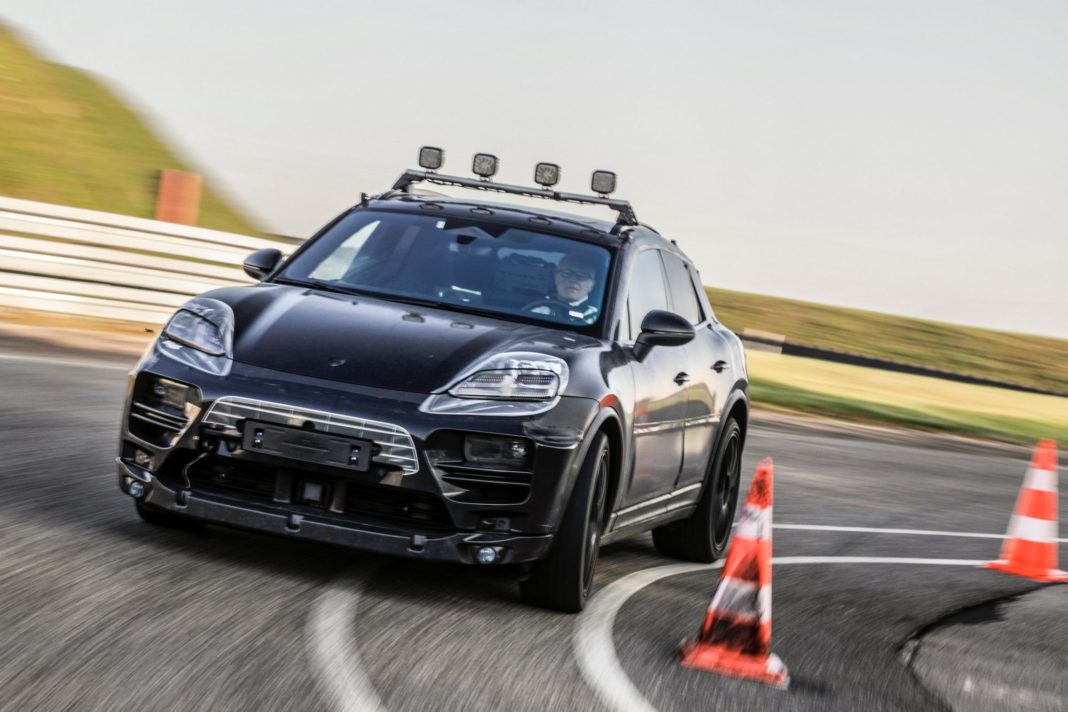 Prototypes of the next generation all-electric Porsche Macan SUV are ready to be tested on the roads outside the Porsche premises. A member of the Porsche Executive Board quoted that by the time the full electric Macan will be unveiled in 2023, it will have completed some three million kilometres tests worldwide in different roads and weather conditions.

Digital development and testing saves time, costs, preserves resources and enhances stability. Porsche engineers use digital prototypes that replicate the properties, power units and system of a vehicle to a high-degree of accuracy instead of real vehicles. 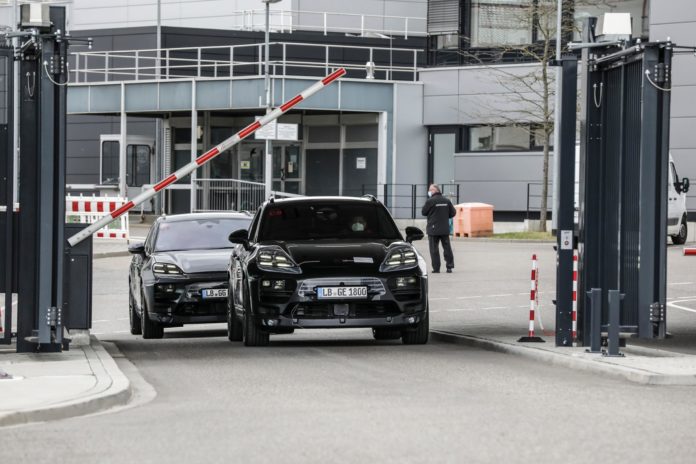 There are over 20 digital prototypes available for the purpose of simulations in development categories such as aerodynamics, energy management, operations as well as acoustics. The aerodynamic specialists are the first engineers to work with a digital prototype. Low aerodynamic drag is crucial to the electric Macan to ensure long range, even minor flow enhancements can impact the results.

The engineers are currently using simulations to fine-tune details such as the cooling air ducts, the calculations take different arrangements components into account as well as reflect real life temperature differences. 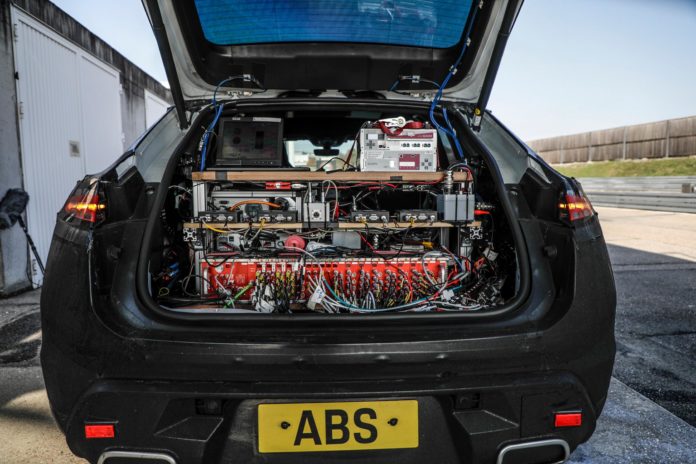 New methods currently allow precise aerodynamic and thermodynamic simulations. The electric drive system from the battery to the motor requires a separate cooling and temperature control system that is different from the conventional powered vehicle. A combustion engine requires a temperature window of 90-120 degrees whereas an electric motor equipped with a high-voltage battery requires 20 and 70 degrees range depending on the component.

At an early stage, virtual prototypes can be combined with real-world scenarios. For instance, Porsche engineers are bringing the display and operating concept to life in an early development phase in conjunction with the digital virtual prototypes by using a seat box to recreate the driver’s environment.

The first physical prototype of the electric Macan was built by hand or special tools using data based and acquired from simulations. The findings from road testing are then fed into digital developments directly by the same token. The test programme of the electric Macan takes place under extreme climatic and topographical conditions includes disciplines such as the charging and condition of the high-voltage battery which is yet to meet the rigorous standards. Michael Steiner promises that the all-electric Macan will be the sportiest model in the segment and it will also offer typical Porsche E-Performance like the Taycan. 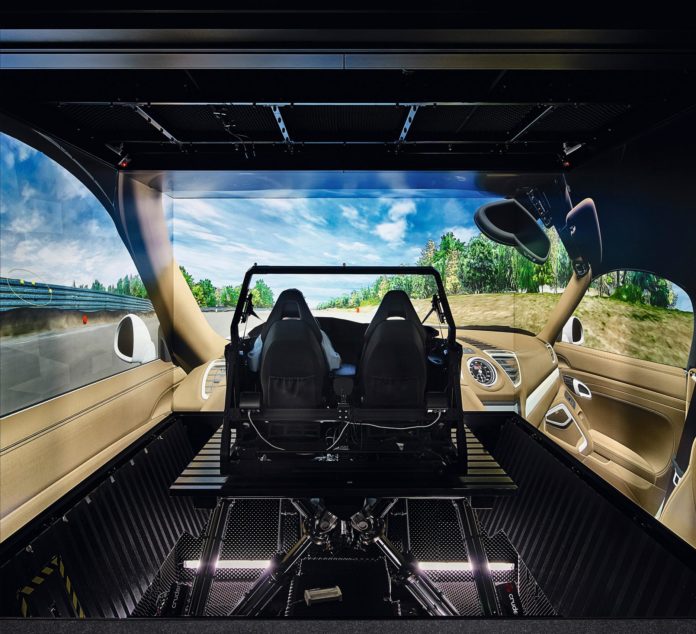 The launch of the all-electric Macan is planned for 2023 alongside the new combustion engined Macan models.