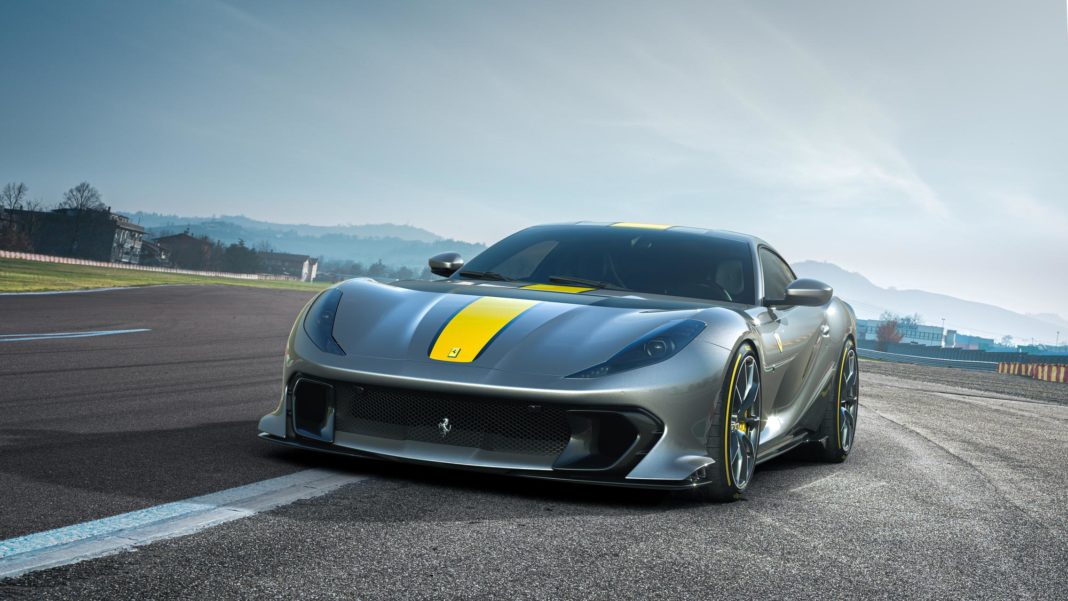 Production of the Ferrari 812 model range is coming to an end, traditionally Ferrari closes the books on their series models with a special edition. The 360 had a Challenge Stradale, the F430 had the 430 Scuderia, the 599 had a GTO and the SA Aperta, the F12 had the TDF while the 458 and 488 had the Speciale and Pista respectively.

The 812 Superfast and GTS are series models albeit the latter is limited by production time. Now in the final stages of testing, a new special edition known as the Competizione – will be revealed in coming weeks, it’s based on the 812. We understand Ferrari had some issues with permits on this new model and that it should have debuted a few weeks ago.

Dubbed the Competizione, this will be the last – and truly – naturally aspirated V12 model from Ferrari. The successor will likely adopt a mild hybrid setup in order to beat tighter emission rules. Lamborghini has already demonstrated that with the Sian where they use the same 48v e-motor found on cars like the E53 AMG but instead of storing the power in batteries, they store it in supercapacitors. 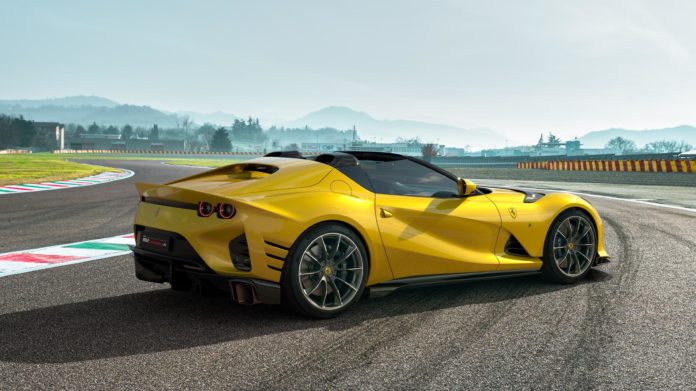 As for the numbers, Ferrari plans to produce only 999 Competizione and 599 Competizione Apertas. That’s a bit higher than the 799 units of the F12tdf – but Ferrari is now a public company and the more money they can make the better it is for investors. Low production numbers will however still be allocated to special convertibles or Icona Series models.