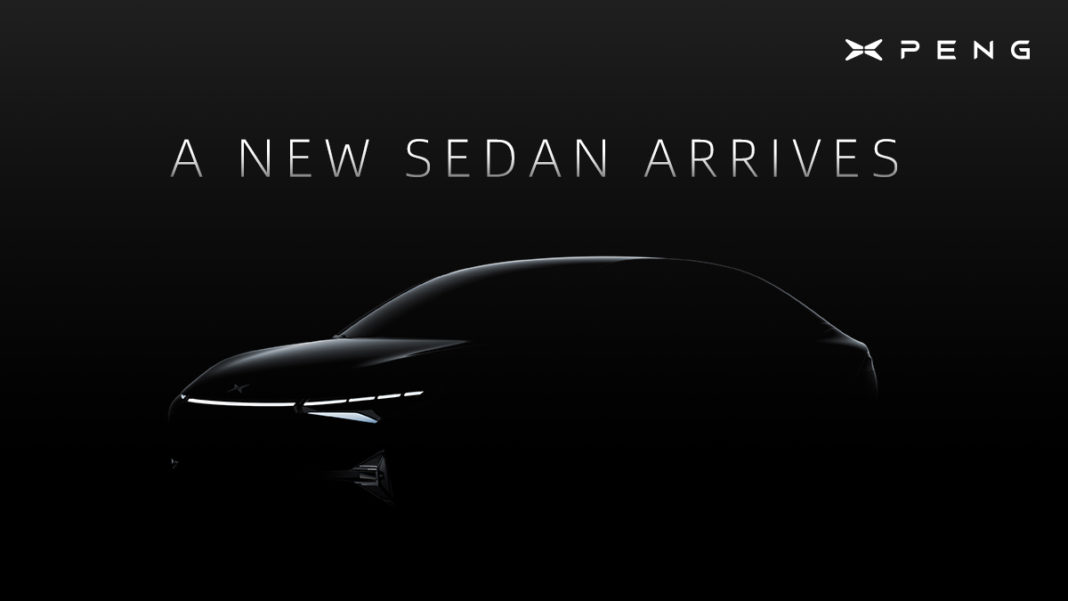 Xpeng Motors from China has been on Tesla’s tail for a while now, a relatively new player in the electric car market but one that has seen outpouring support from investors. The company has successfully launched 2 models that began production in 2018 and 2020 respectively, the G3 and the P7. A new model will be launched soon, the company has announced. It will be a direct rival to Tesla’s Model 3.

The Model 3 is already available in China via the Gigafactory 3 assembly line located in Shanghai, deliveries in China began in 2019.

Xpeng is focusing on similar areas of development pursued by rival electric car makers, key among them being autonomous driving. The Xpeng P7 for example is the only production car with 360-degree camera and radar dual perception fusion system, helping it deliver navigation-guided autonomous driving on any Chinese highway. 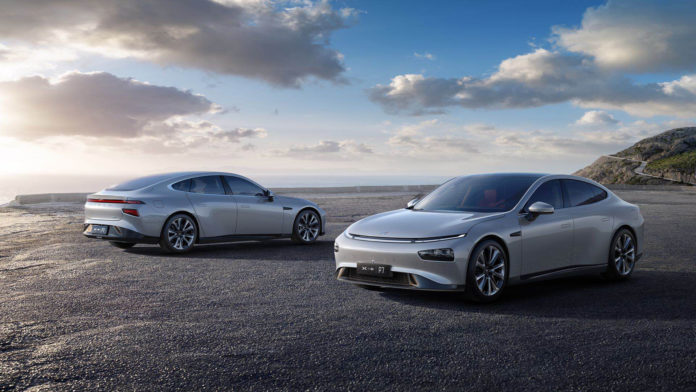 The Xpeng P7 is an electric sedan which was released in 2019. The range of this new sedan is improved compared to the G3, the hardware of the P7 supports L3-level automatic driving. The official release announced that the P7 will be larger with a wheelbase typical to mid-large size cars. Battery life has been improved from a range of 562 to 706km.