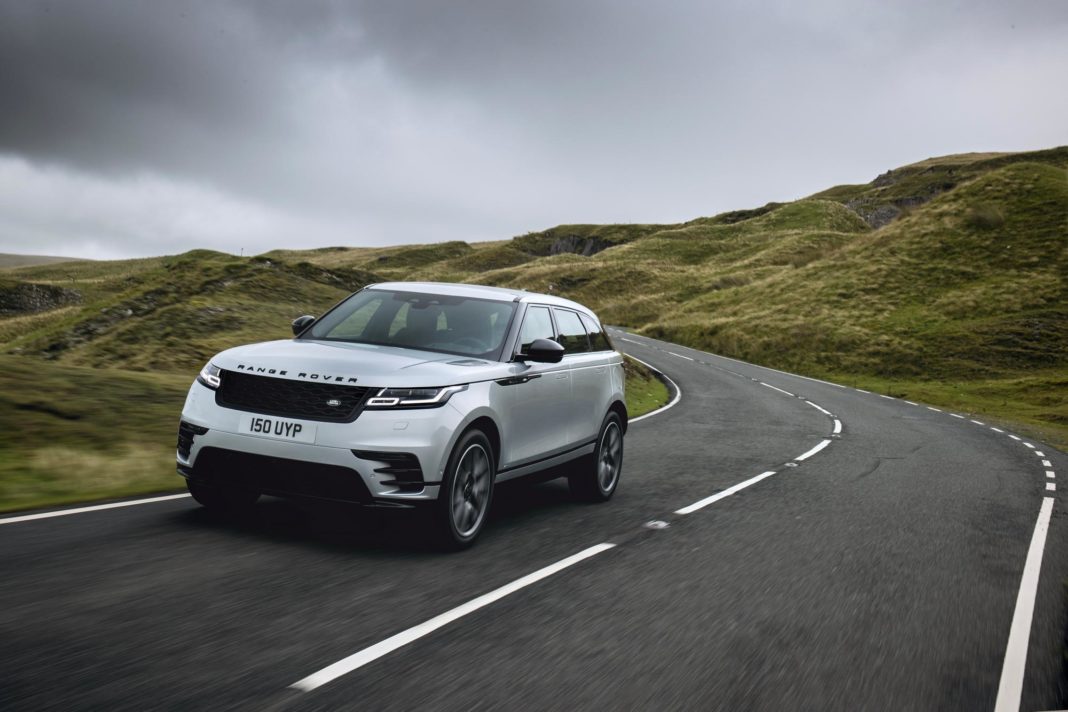 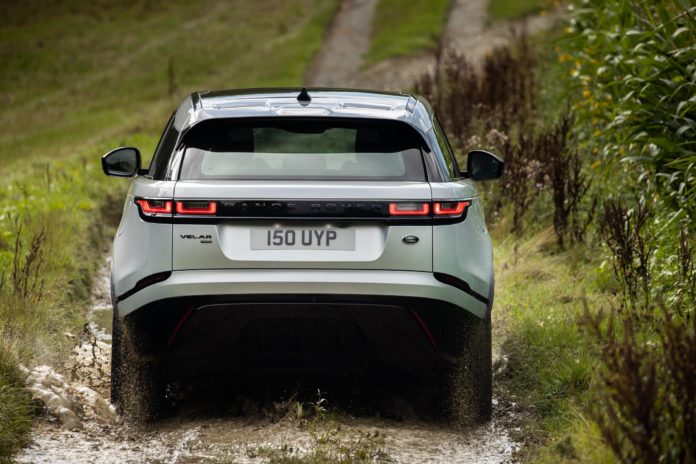 The Range Rover Velar P400e gets a 2.0-litre four-cylinder petrol engine, producing 300 hp, combined with a 105kW electric motor. The total power output is 404 hp and 640 Nm of torque.

The diesel option is the D300 which produces 300 hp and 650 Nm of torque. It’s the slowest of the bunch with a 100 km/h sprint of 6.5 seconds. Yet it achieves a 52% reduction in NOx emissions. It weighs 7 kg less than the outgoing model.

The MHEV system uses a Belt integrated Starter Generator (BiSG) in the engine bay to harvest energy under deceleration, which is then stored in a 48V lithium-ion battery located beneath the rear loadspace. The power is then used to assist acceleration. 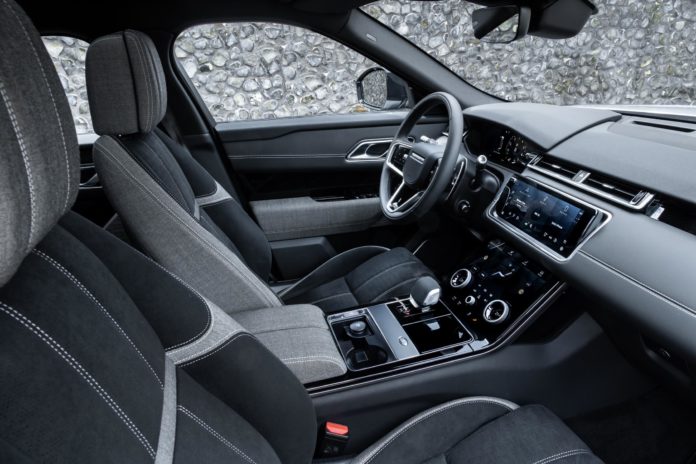 To improve interior comfort, the Range Rover Velar gets Active Road Noise Cancellation, a bit like a set of noise cancellation headphones, it constantly monitoring vibrations from the road surface and calculates the opposite phase sound wave needed to remove the noise heard by the occupants.