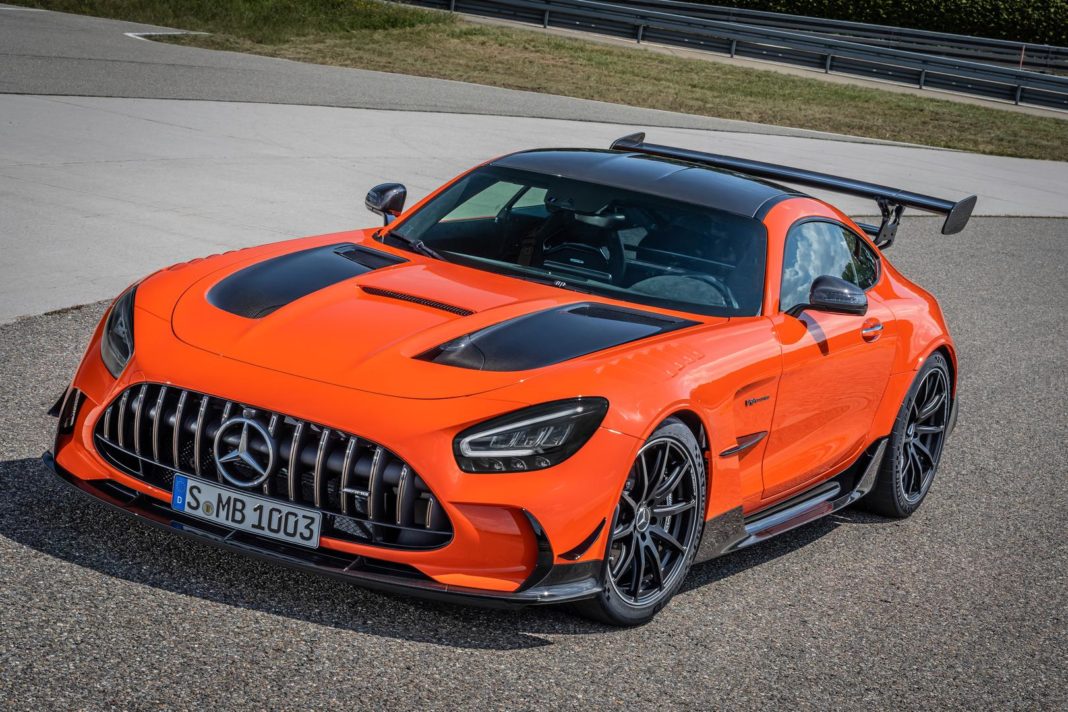 What a year it has been so far, eh? But also one filled with an array of amazing new car debuts, there will be even more to come as we come to a slow end of the year. For now though, lets look at some of the cars that kept the car world buzzing with excitement, from sports cars to hypercars and SUVs – hard to even talk about cars nowadays without an SUV coming up.

My personal favorite, one of the few rugged 4×4 SUVs on the market in a very niche market dominated by the Jeep Wrangler. The Bronco is an old soul reborn, and Ford did not disappoint. From the design, to the options available (including a manual transmission), this is easily the coolest SUV on the market right now. 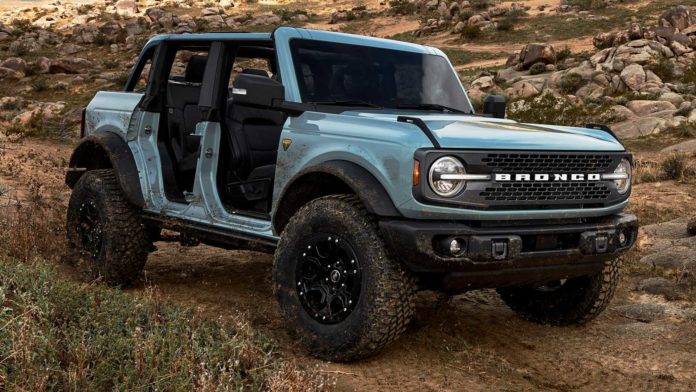 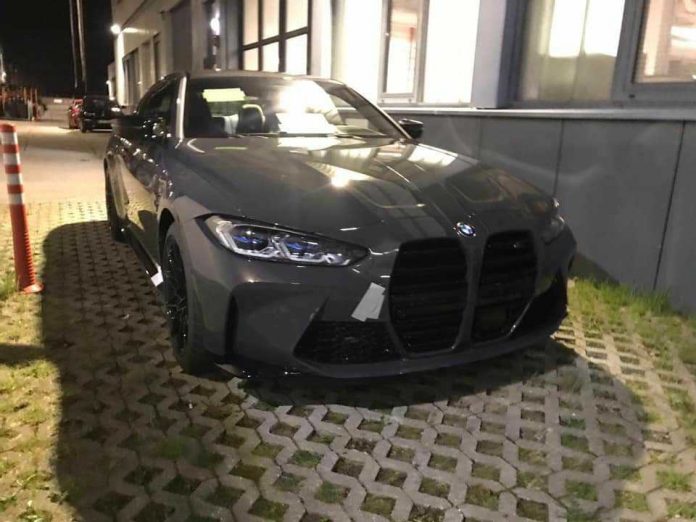 September 23rd reveal. We can’t wait! For now we know the following: 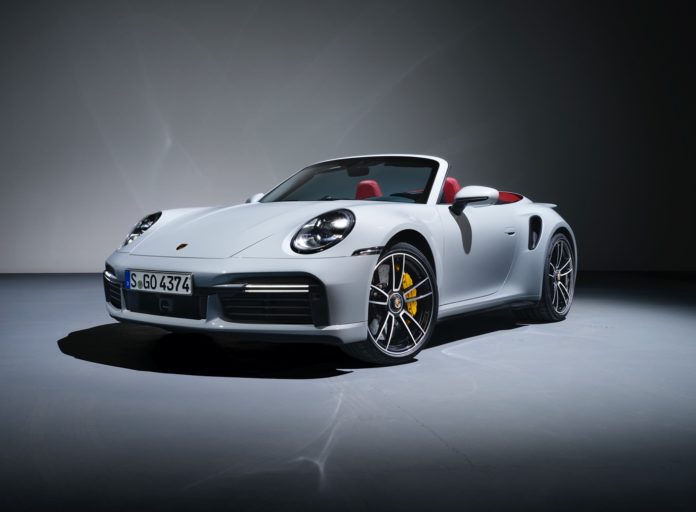 This is a $200k hypercar, deserves that title more than some actual hypercars. Porsche did not fail, they never have when it comes to the 911 Turbo. Incredibly powerful and very quick. See below. 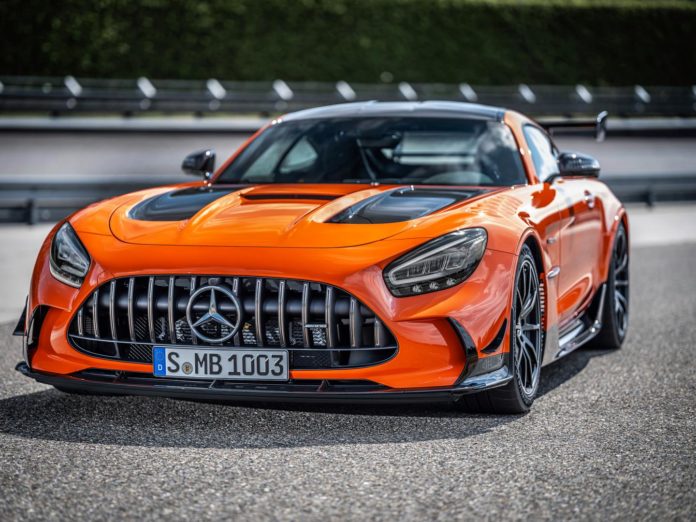 The most expensive Mercedes-Benz vehicle on the market today, it’s also the most powerful Mercedes-AMG of all time. The price is 335,240 Euros with taxes in Germany (281k without taxes). The same price as a McLaren 765LT. 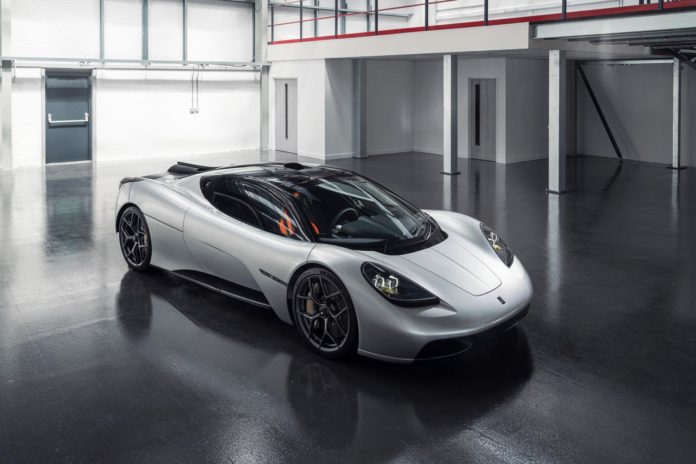 Reviving the 90s: this is the new Gordon Murray T.50 supercar. It has a center driver’s seat, and the world’s highest-revving engine…and yes 3 pedals in a V12, in 2020!


The people’s hot hatches are back. At the time of this article the R has not yet been revealed, an update will however follow.

The Golf 8 R will comes with the same motor, but power will increase to 335hp, DSG only this time round. 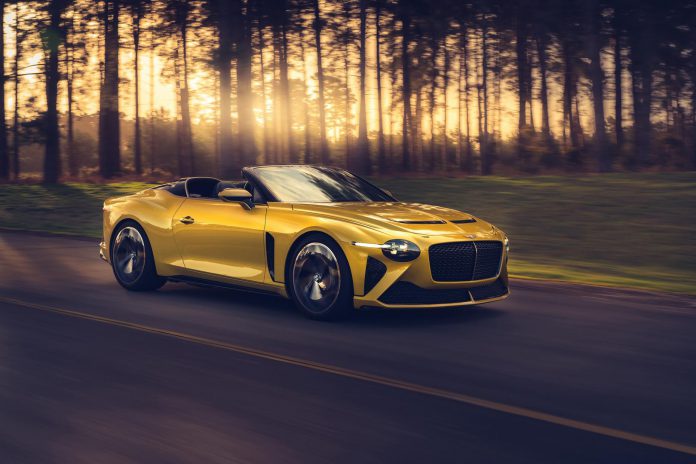 Only 12 of these will be made worldwide. Showcasing the future of Bentley’s design. 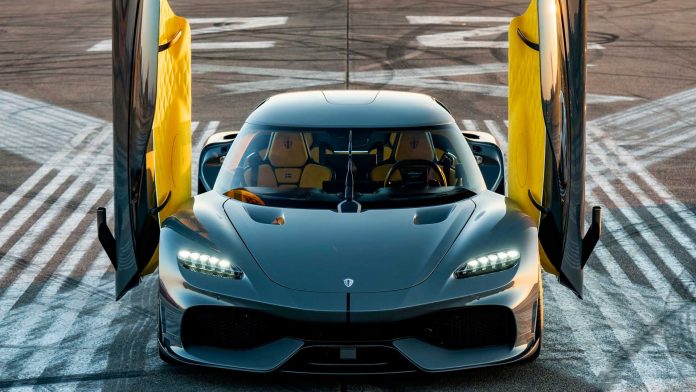 A Koenigsegg with 8 cup holders, even your SUV doesn’t get that. It’s a hyper GT from Koenigsegg with luxury, power enough to wear the Koenigsegg badge and a matching speed. Oh, and a hovering 360 degrees camera in the rear. 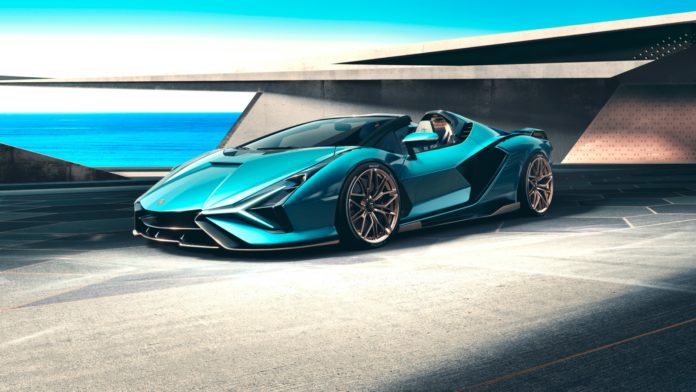 Only 19 of these will be made, and will join the Sian Coupe (63 units only) which was revealed last year. It also serves as an engine preview of the Aventador successor: V12 + mild hybrid. 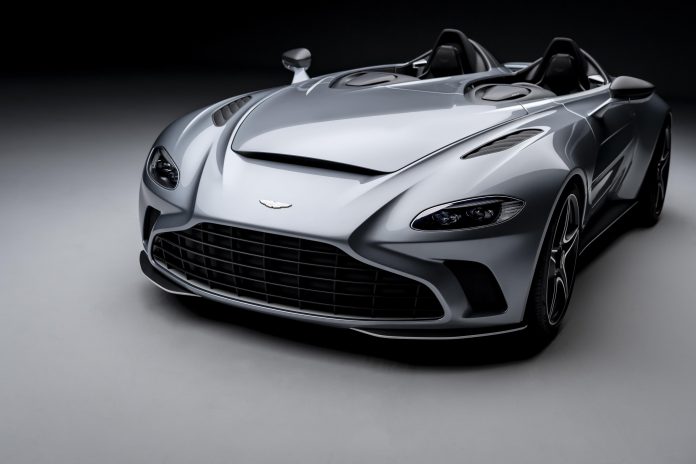 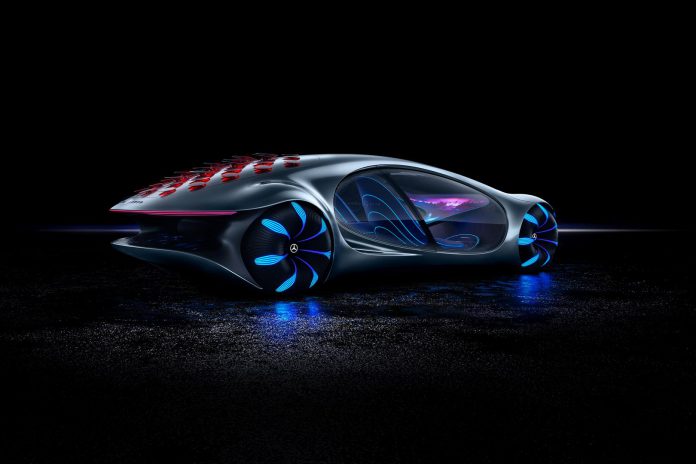 This one is a tribute to Avatar movie.

– No steering wheel, connects to human owner by touchFlushed face
– can move sideway like a crabCrab
– 33 scales (bionic flaps) for communication with aliens 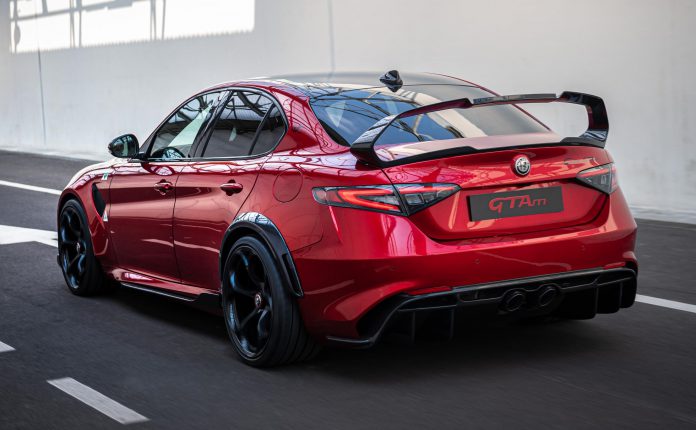 A limited edition based on the Giulia QV, 500 units only. There is a GTAm version with 2 seats only and roll cage. 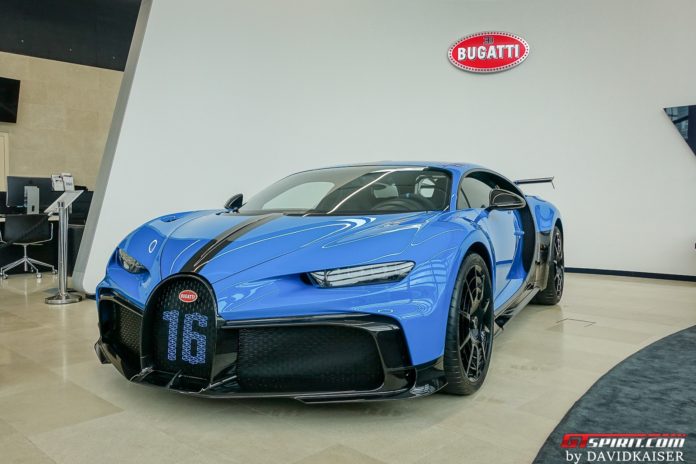 Limited to 60 cars only this is one of the many special editions based on the Chiron. It’s 50kg lighter than the standard Chiron with more downforce as well. 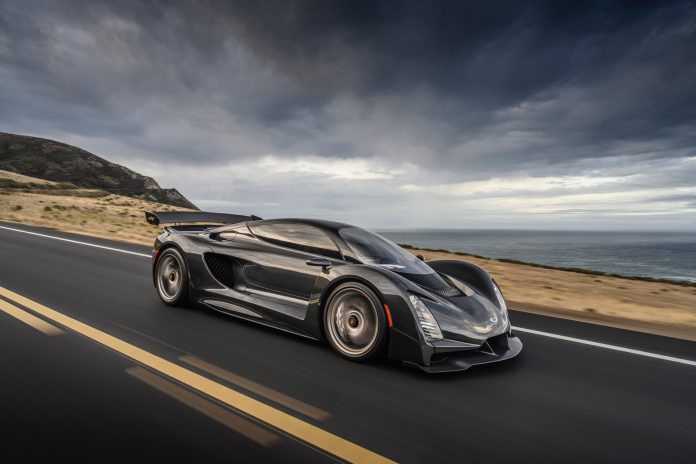 A hybrid hypercar powered by a V8 and 2 electric motors with AWD. Limited to just 80 cars. 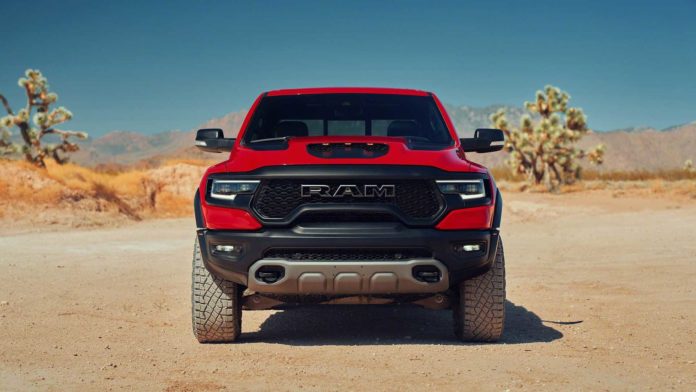 Only in America where a production truck would have such intense specs. The price starts from $69,995, your average specs A45 S AMG is more expensive.