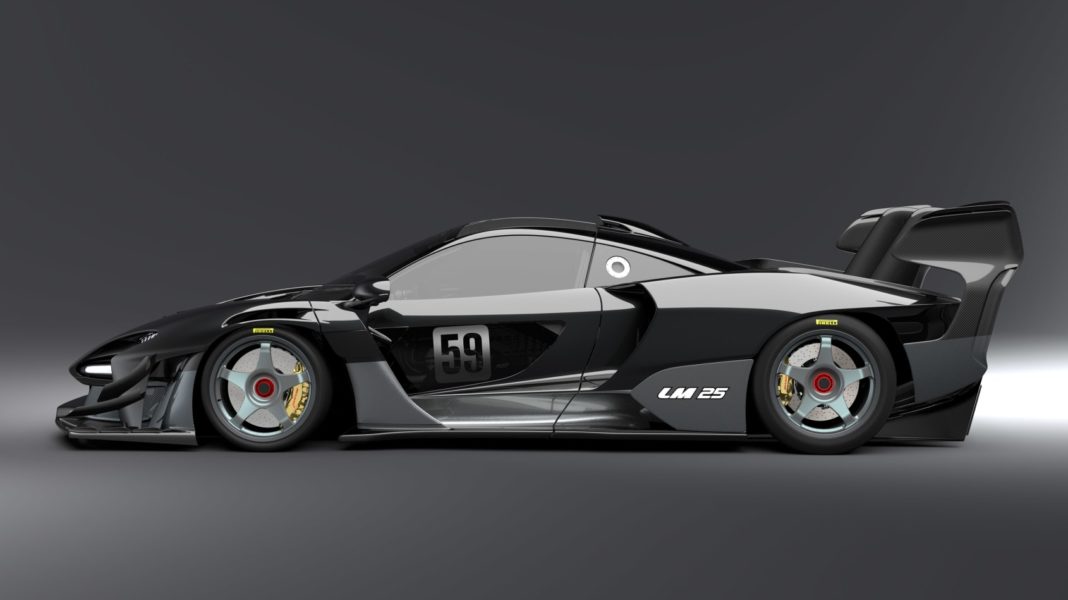 Lanzante have been teasing a special edition model recently, the Lanzante LM 25. Details were finally announced yesterday. It wasn’t quite what we were expecting!

Lanzante has forged quite a name for itself, particularly with the McLaren F1. As a factory-backed team, named Kokusai Kaihatsu Racing, Lanzante Motorsport won the 1995 24 Hours of Le Mans with a McLaren F1 GTR.

Since 1995, Lanzante has acted as a McLaren F1 specialist, servicing road and race cars. More recently, it applied its skills modifying P1 GTR’s and Senna GTR’s for the road. It even created a limited edition run of McLaren Senna LM‘s.

It’s latest project celebrates the 25th anniversary of its Le Mans win. 7 bespoke McLaren models will be made available. Each example will pay homage to F1 GTR chassis number 01R, the car that took the win in 1995.

A variety of donor cars will be used from McLaren’s current Ultimate, Super and Sports series.

The most extreme will be a conversion based on the McLaren Senna GTR. This will get new seats, centre-lock 5-spoke carbonfibre wheels, 01R’s ‘59’ race number, tinted grey carbonfibre trim and a 41 kg weight reduction. 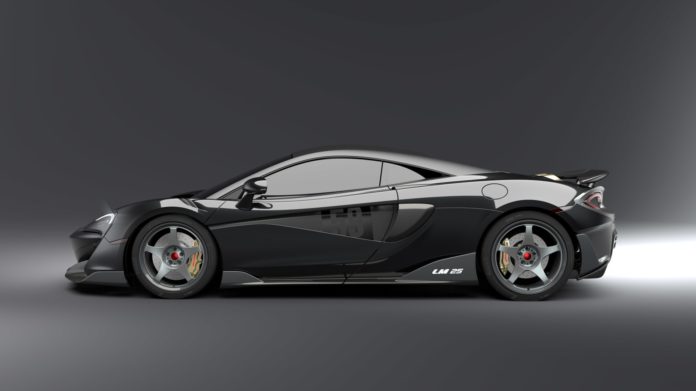 The second will be a road-going Senna which receives the same treatment. Third and fourth are Spider and Coupe versions of the new 765LT, fifth and sixth include examples of the 600LT Coupe and Spider. Lanzante’s seventh model will be revealed in May 2021.

Cost to you will be approximately £120,000 plus taxes depending on which model you manage to secure!