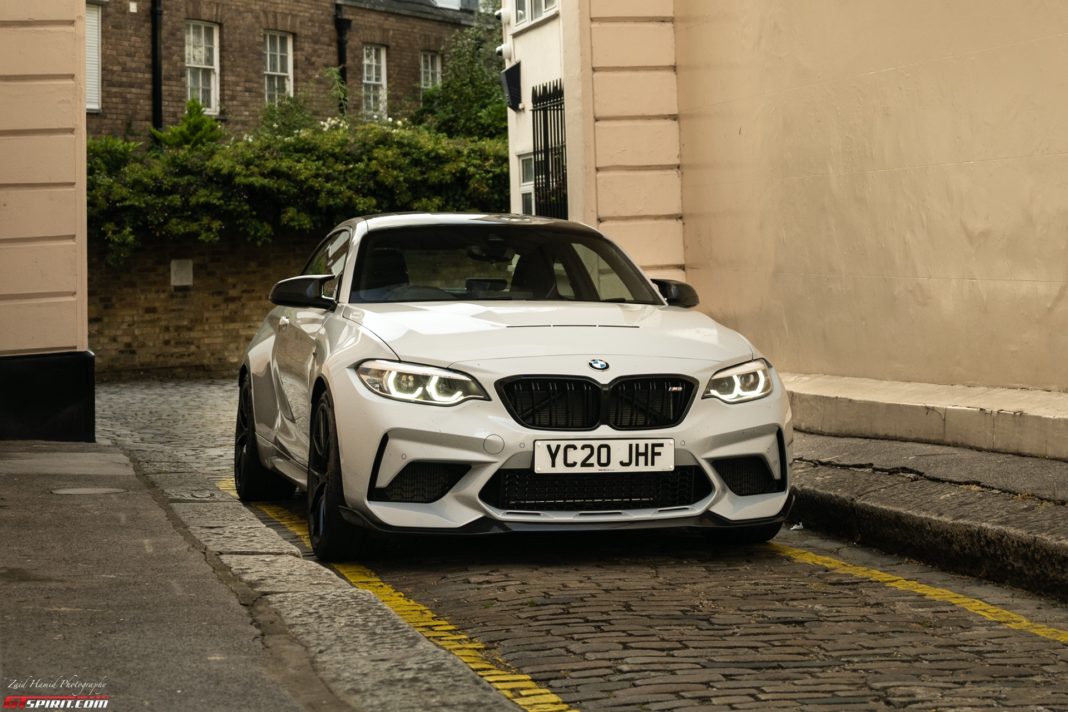 The BMW M2 CS: this is the one I’ve been waiting for. When I first drove the M2 in early 2016, I was perplexed by the choice BMW M made to not drop the M3/4 engine into the M2. A remedy arrived in 2018 with the M2 Competition and the introduction of the S55 from the F80 & F82. On the launch I questioned BMW M directors as to why there was no option of adaptive dampers in the baby M car. It was openly discussed that it was a key differentiator between the M2 and it’s bigger brothers with which it shared an engine.

The M3 and M4 are no longer in production and finally, the M2 can be uncorked without fear of it showing up the big boys – meet the M2 CS. It’s got the same S55 as the now discontinued M2 Competition, but it’s putting out the same 444bhp as the F80/82 (up from 404), torque remains unchanged at 406lb ft. As mentioned, it comes with the welcome addition of adaptive dampers and even a carbon roof which is constructed using a stunning chequer board weave. Furthermore, carbon ceramics can be optioned for the first time on an M2 and that’s not where the carbon ends. Inside there are massive lengths of the shiny stuff on both sides of the central tunnel and door handles. Back on the outside, the entire bonnet is carbon and vented, the entire is part is a carbon copy of the one used for the CS Clubsport customer racing car. At the back there is a sizeable spoiler made of carbon that is so tall it can be seen in the rear view mirror. Furthermore, the front splitter and rear diffuser are also constructed out of motorsport inspired material.

Enough of the brochure talk, what is the M2 CS like to drive? It is certainly a step on from the M2 Competition and a large part of that is down to the dampers. As with the steering and engine, there are three settings – Comfort, Sport and Sport Plus, Sport being the default setting when firing the car up. Comfort is where thing are noticeably different, the secondary ride relating to the handling of lumps and bumps brings a new level of composure to the M2 and the way it handles itself when attacking a bumpy road.

Where the original M2 would be bouncing around like a rabbit on a pogo stick, the M2 CS remains calm and collected bringing greater confidence levels which allow the fun to continue over less accommodating tarmac. Sport is well judged and deployable on a good road surface, Sport Plus is best reserved for the track. The engine and dual-clutch transmission are as brilliant as in the Competition but with an added punch in the sportier modes. For those looking for freedom from the electronic nannies, the M Dynamic Mode allows for more slip’n’slide in the M2 CS before cutting in to stop you making it into a YouTube crash compilation. That being said, you’ll have to be on your worst behaviour to unstick the CS now that it is fitted with Michelin Pilot Sport Cup 2 rubber that makes the a significant difference over an M2 Competition and its Pilot Sport 4S compound. The optional carbon ceramics are supreme and the gold callipers look fabulous, to my eyes anyway. 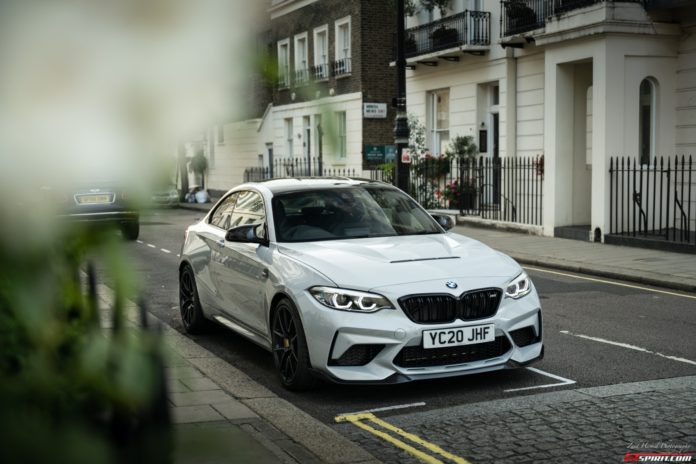 Much like the M2 Competition, this car wants to be driven hard. The harder you push the M2 CS the more you can feel the additional hardware at work. After my first spirited drive I was not convinced and wanted more, it felt like an M2 Competition. A 5am spanking the next morning revealed just how impressive it is when you really put the M2 CS through the wringer. The front axle grip is beyond belief, turn it in and grips and goes. This is an M2 turned up to 11.

But it is not perfect. The Comfort steering mode is too light and Sport too heavy, Sport plus is best left unused. The interior could be more exciting, the main difference in the CS is the removal of the armrest along with its storage space and the added carbon and alcantara. The steering wheel is still very thick, it can be forgiven as the seating position is sublime. The most significant gripe is the disappointing exhaust tone, although the same can be said for almost any car fitted with particulate filters.

All up, the changes are significant, but there is an elephant in the room. The M3 & M4 CS were released with a hefty premium over the standard models. The used market for these cars reflects what many believe to be their true values. When new the M4 CS without costly options such as ceramic brakes, cost £87,150. A 5,000 mile used M4 CS can be yours for £57,000 just two years on. The production run of the M2 CS is limited by time not a set number, the base price is £72,600 before options. After adding a the DCT box, carbon ceramics, electric seats and reverse camera, the car I tested came in at an eye watering £83,260 with taxes and fees. That puts it in the direct line of fire of a Cayman GT4, although the GT4 arguably appeals to a different audience with no rear seats and mid-engined layout.

Without a doubt, the M2 CS is an incredibly exciting proposition. It is one of the best M products I have ever driven, the move from passive to adaptive dampers combined with the boost in power and addition of Michelin Cup 2s really has brought out the best in the M2 chassis. I suspect I would be walking into a BMW dealer to register my interest if I had been given the manual press car to play with, but the price tag sours the package. If the rumours are true and production numbers are very limited, this may become a collectors special. If you can swallow the price and fancy an incredible drivers car, go out and get one – preferably in Misano Blue with gold wheels. If it isn’t justifiable for you, don’t fret, an M2 Competition will give you almost as much joy for substantially less cash. BMW have done brilliantly with the M2 CS (and the Competition). Let’s see what the next generation M2 has to offer, it has big boots to fill. 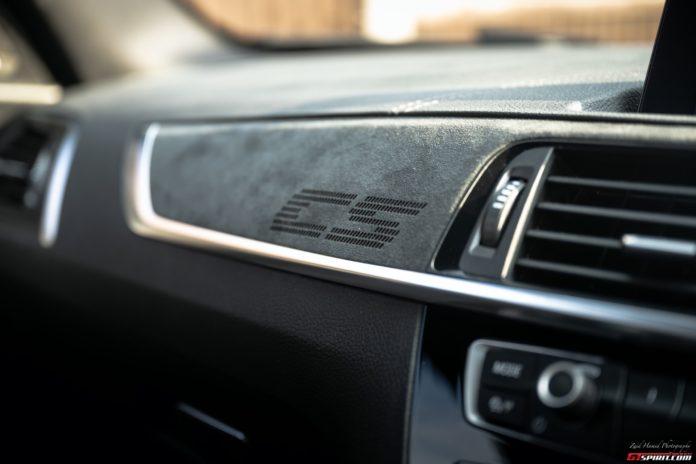