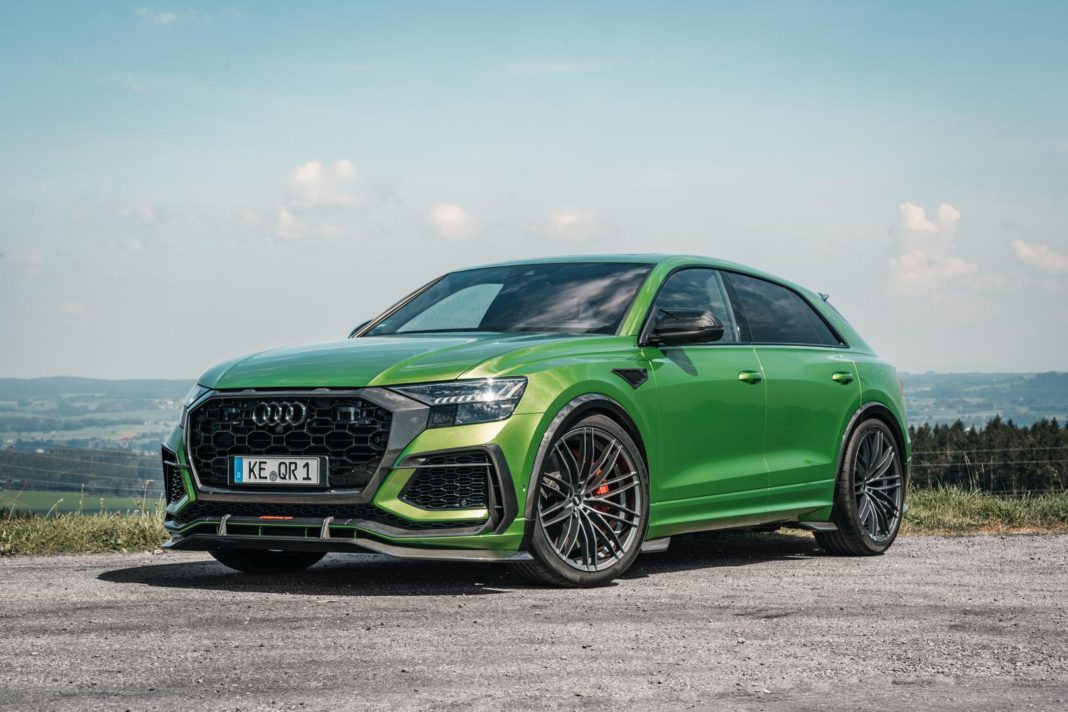 The ABT RS Q8-R was announced earlier this week. As with most of ABT’s creations, it boosts power output of an Audi RS model, the Audi RS Q8 in this case, adding choice aerodynamic updates to match.

The ABT RS Q8-R is a limited edition model. ABT turns 125 years old next year. It seems fitting that it should limit the availability of the ABT Audi RS Q8-R to 125 examples.

ABT’s take on the Audi RS Q8 pushes power output to a staggering 740 hp and 920 Nm of torque. It builds on an earlier performance package which offered 700 hp and 880 Nm.

The mechanical changes appear quite straightforward, they include an ABT Engine Control with a specially designed intercooler.

Optionally, ABT will increase the top speed limiter to 315 km/h. Sprint figures for the ABT RS Q8 include a healthy haircut from the standard model’s 3.8 second 100 km/h figure. It hits 100 km/h in just 3.4 seconds. By way of comparison, the Honda NSX manages a 100 km/h sprint in 3.6 seconds. 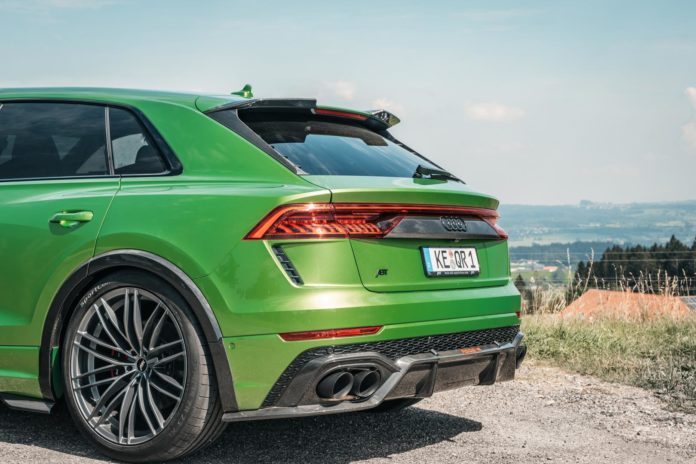 To release a little extra sound, the ABT RS Q8 comes fitted with a stainless steel exhaust system. It gets four 102-mm end pipes. The wheels are 23 inch ABT HR wheels with tyres measuring 295/35 R23.

Inside the tuned Audi RS Q8, modifications include an ABT steering wheel, a new start-stop-switch-cap and shift knob cover.