The latest Vmax 200 event was recently held with this one being dubbed the Vmax 200 Quicksilver event. A selection of some of the world’s greatest supercars headed to Vmax 200 Quicksilver with one common goal in mind: to reach the car’s top speed along the 2 mile straight and hoping to break through the elusive 200mph barrier. Jason Cornish sent us some photos of the event. 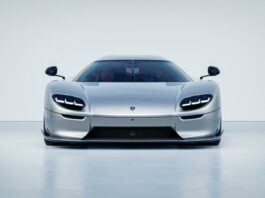 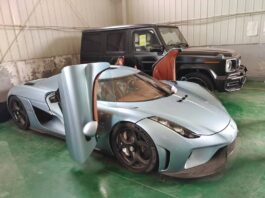